The British were holding their own along the Niagara frontier during the summer of 1812, but the Americans were planning a major offensive when the campaign season opened in the spring of 1813. The British urgently needed reinforcements, which would have typically come by sea up the St. Lawrence River to Quebec City. But this route was closed by ice and would not open until April, too late for campaign season. Because of the quiet nature of the land war in the Maritimes, it was decided to send the 104th New Brunswick Regiment from Fredericton, N.B. to Kingston, Ontario. 554 men, split into companies of 100, began the long march to Kingston, during one of the coldest, snowiest winters on record.

The 104th New Brunswick Regiment left Fredericton on February 16th, 1813 and arrived in Kingston on April 12th. The 104th is an under-recognized military march on par with great marches in history, and most certainly one of the more significant feats accomplished during the War of 1812. 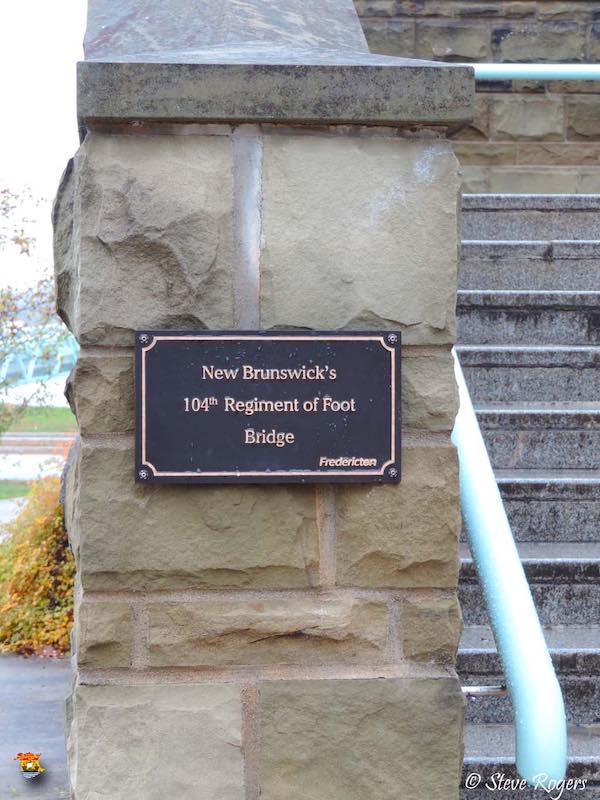 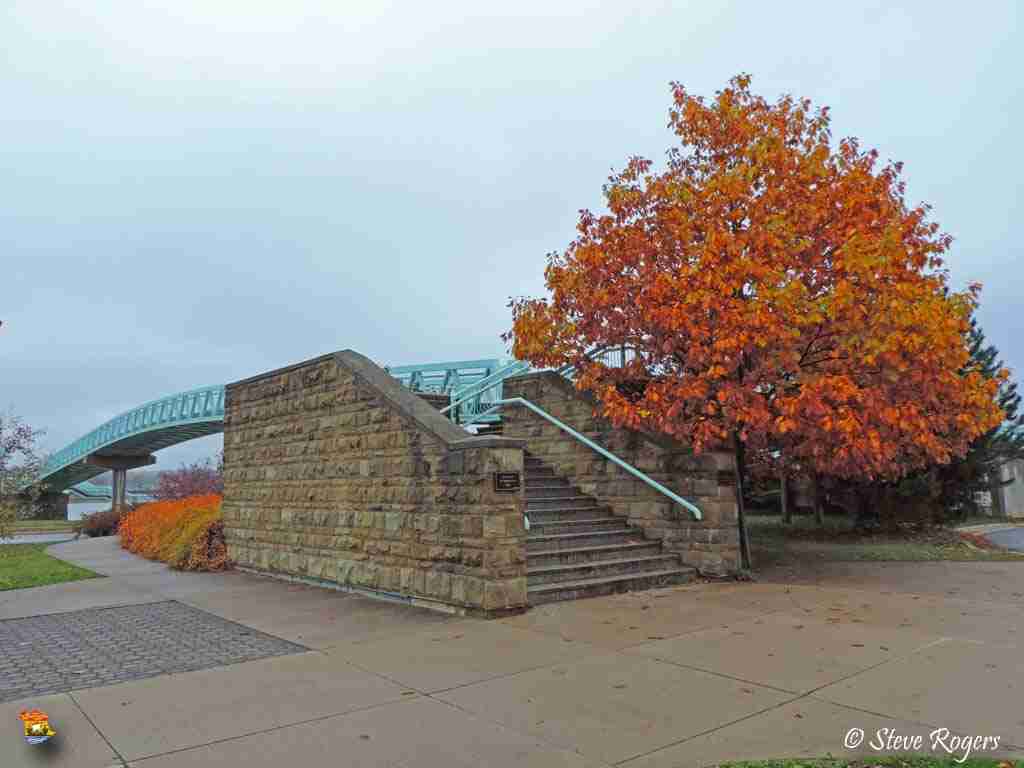 The 104th New Brunswick Regiment is recognized by a plaque in Carleton & York Regiment Memorial Park, located next to the Armory on Carleton Street in Fredericton.