Abbey Glenn Riverfront B&B is located at 102 Waterloo Row in Fredericton. It’s a 1790 Georgian home on land granted to Benedict Arnold, the American general during the Revolutionary War who betrayed his country and became synonymous with the word “traitor.” In 1785, Arnold and his son Richard moved to Saint John, where they speculated in land and established a business doing trade with the West Indies. Arnold purchased large tracts of land in the Maugerville area, and acquired city lots in Saint John and Fredericton. 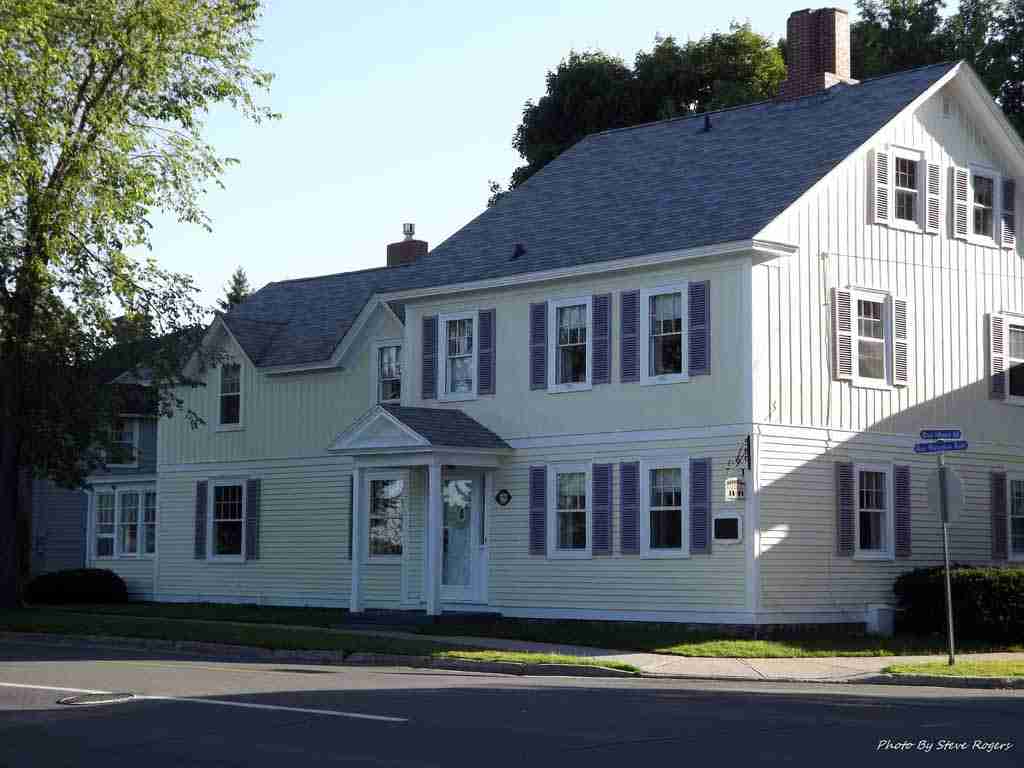 Others who occupied the home: 1812-1858  Colonel George Shore, Surveyor-General of New Brunswick and Senator Muriel McQueen-Fergusson, first woman speaker of the Senate of Canada.

The Legends of Maple Syrup