Lumberman, railway entrepreneur, and industrialist, Alexander Gibson (1818-1913) moved from Lepreau, Charlotte County, to the Fredericton area in 1862, when he purchased mill and timber properties on the Nashwaak River from Robert Rankin, Francis Ferguson, and Allan Gilmour. 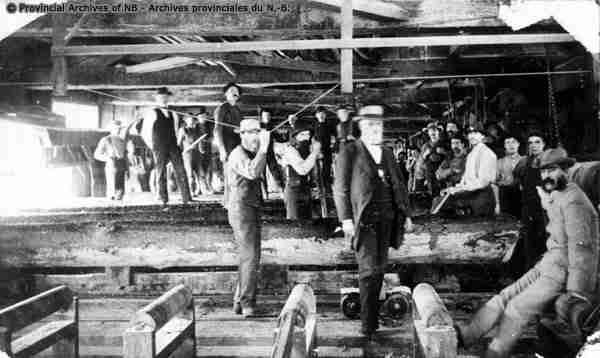 Ten years later he had acquired 30,000 acres of crown land on the upper Nashwaak River, along with 93,000acres of forest land from the New Brunswick and Nova Scotia Land Company and other properties.

By this time, he had also helped establish the village of Marysville, where he later constructed a cotton mill, which operated well into the 20th century. 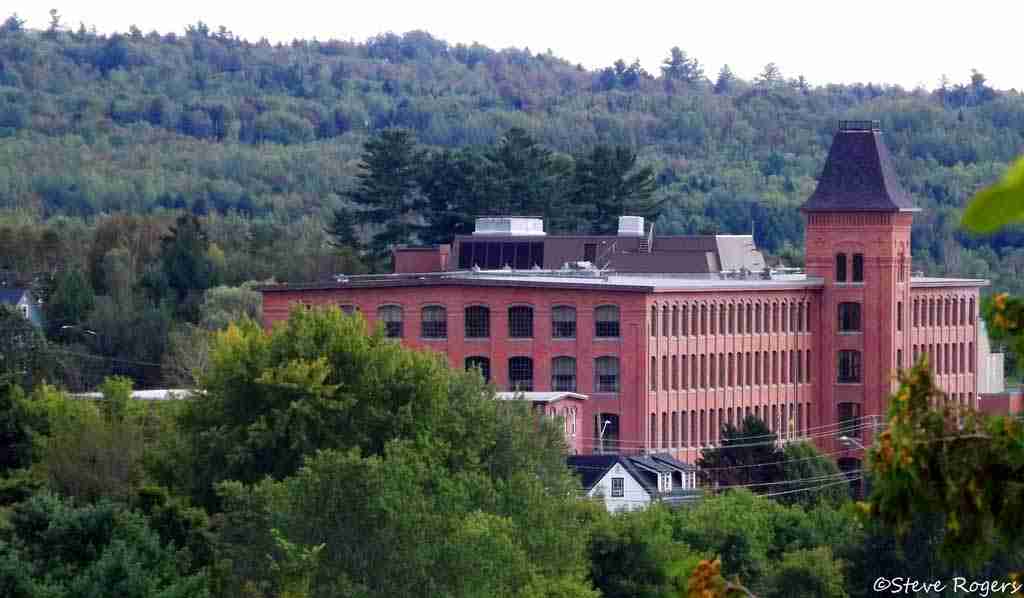 Its streets were lined with rows of brick workers’ tenements, elegant managers’ homes, stores, and churches. Here nineteenth century industrial and social structures came to life. What began as a modest sawmill village on the Nashwaak River became a booming, prosperous town through the genius and foresight of Alexander “Boss” Gibson. 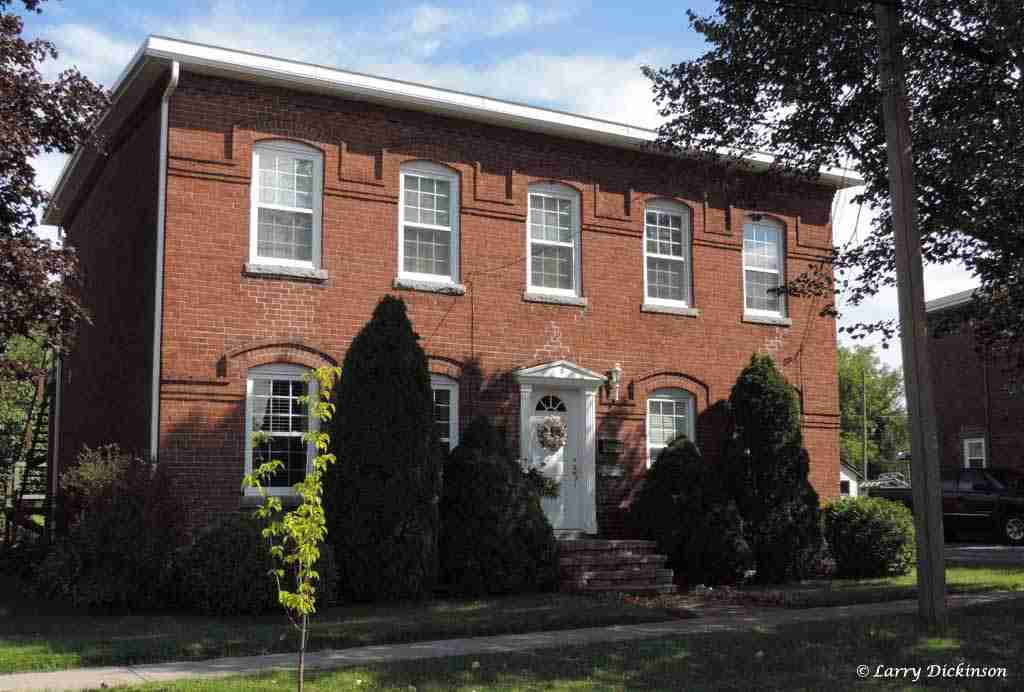 In 1899, the Alexander Gibson Railway and Manufacturing Company acquired an additional 28,000 acres from the New Brunswick and Nova Scotia Land Company.

Alexander “Boss” Gibson died in 1913 and is buried in the family plot in the cemetery named after him at the United Church of Marysville. 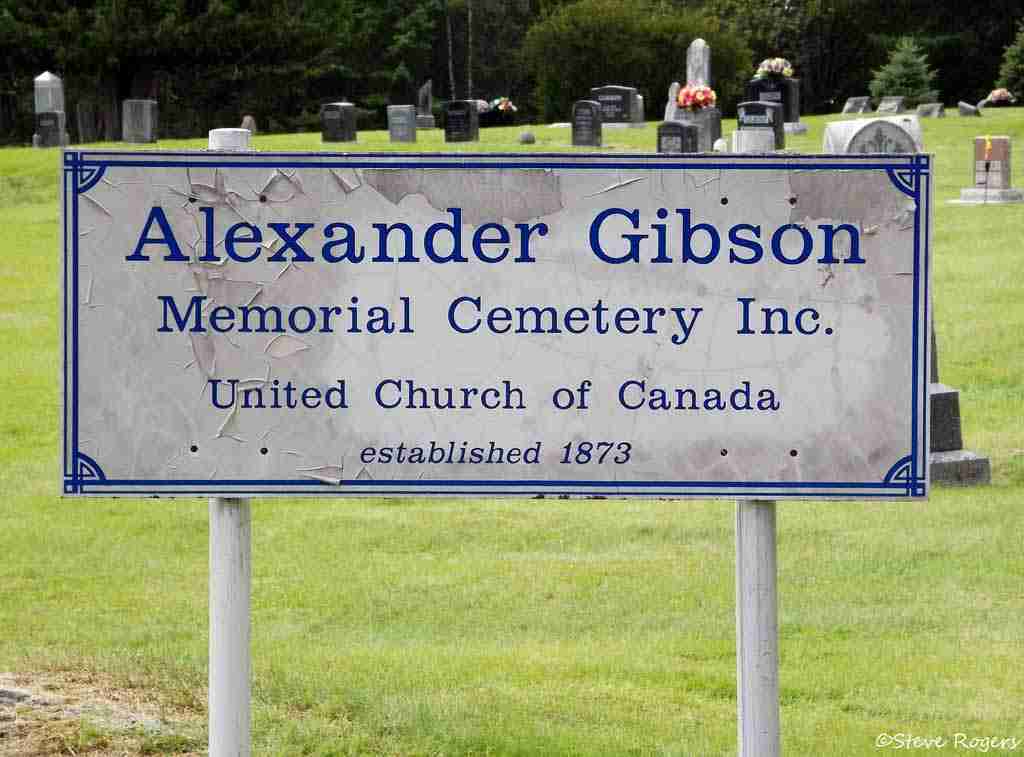 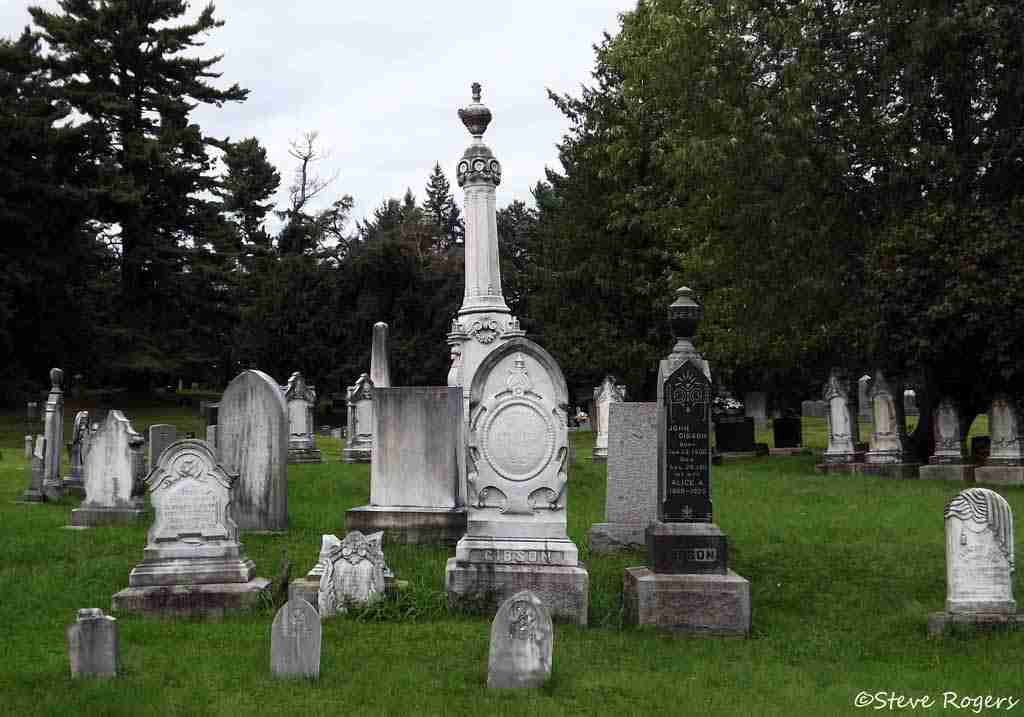 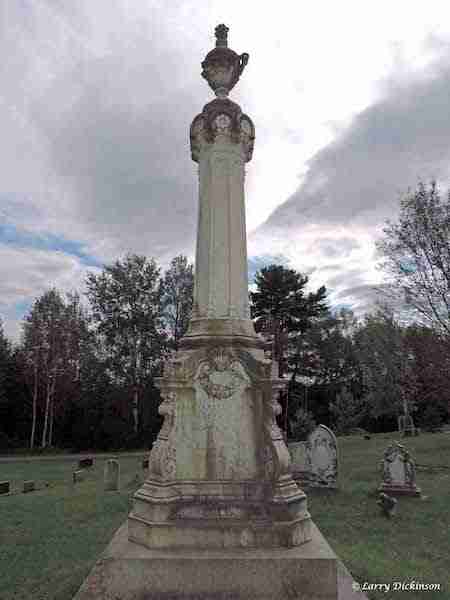 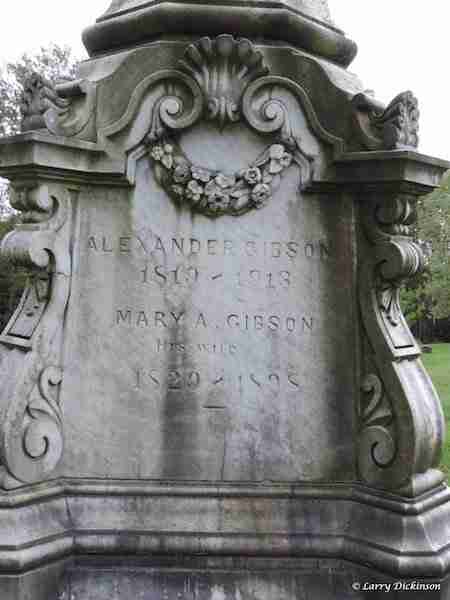 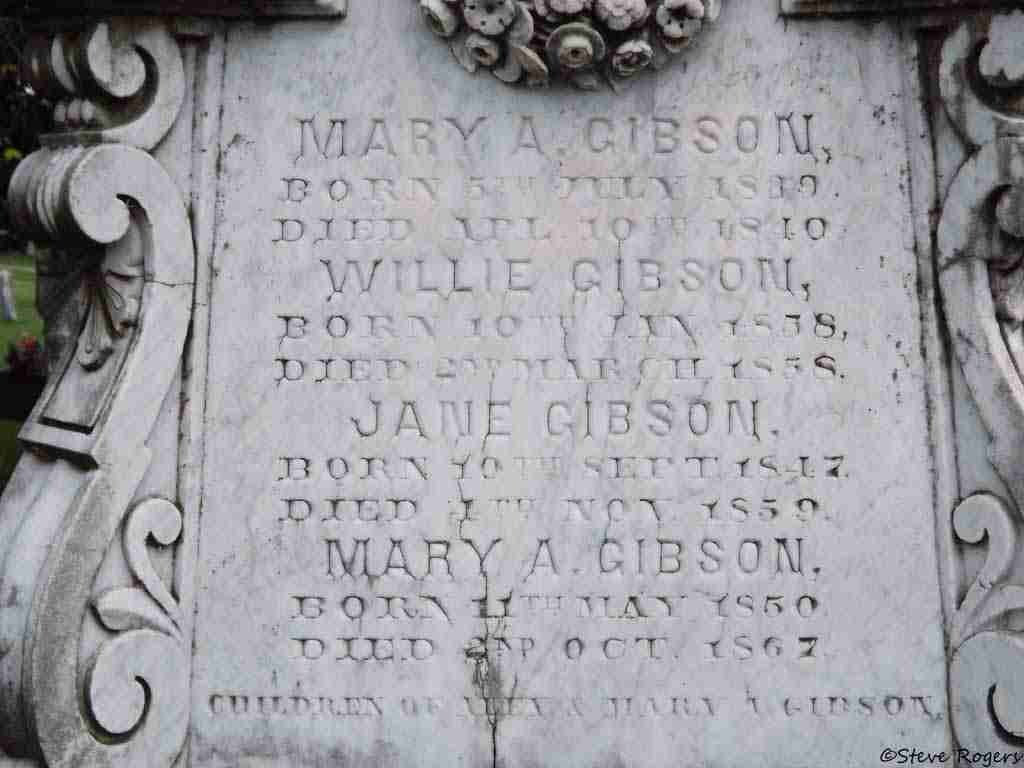 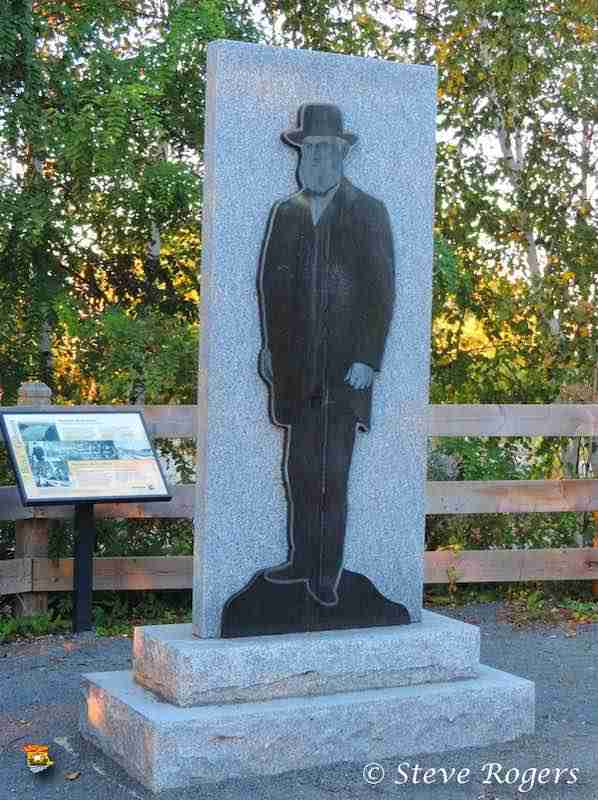