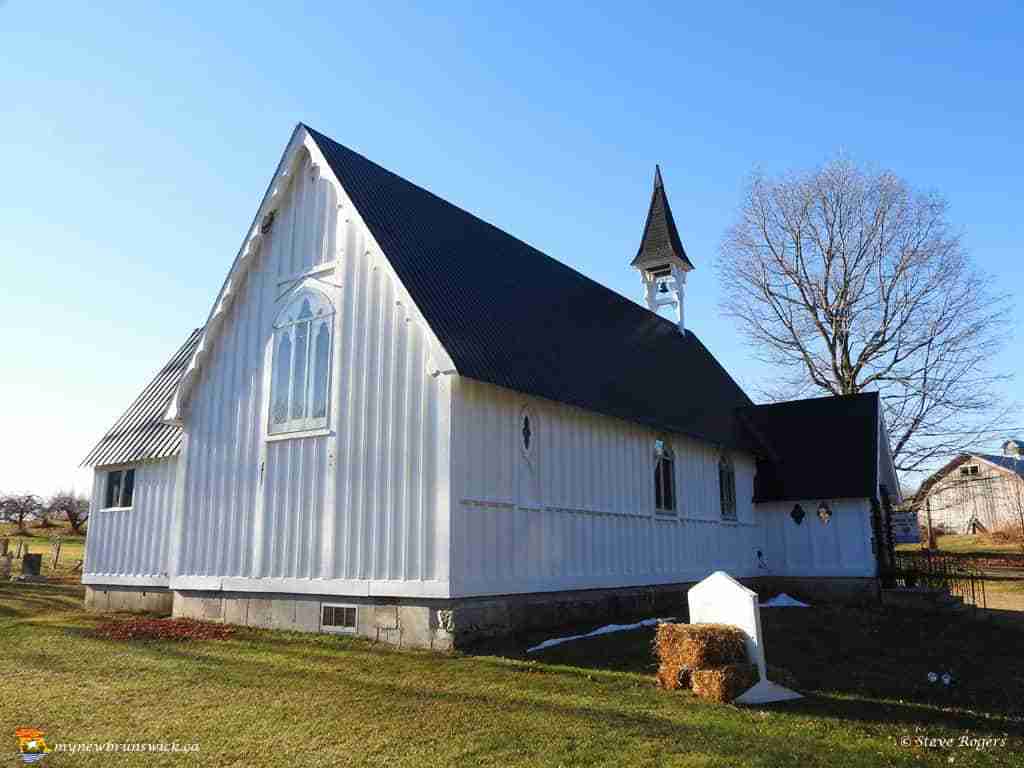 Constructed in 1861, near the time of Canadian Confederation, its interior and exterior detail reflect the “Carpenter Gothic” style in nineteenth century church architecture. It is an example of the application of formal British Neo-Gothic theory developed by the English Ecclesiological Society to the design and construction of a vernacular wooden church in the colonies. Borrowing his father’s intense interest in the Gothic Revival, the younger Medley studied High Victorian Gothic architecture for three years in London under architect William Butterfield, a leading English Gothicist. 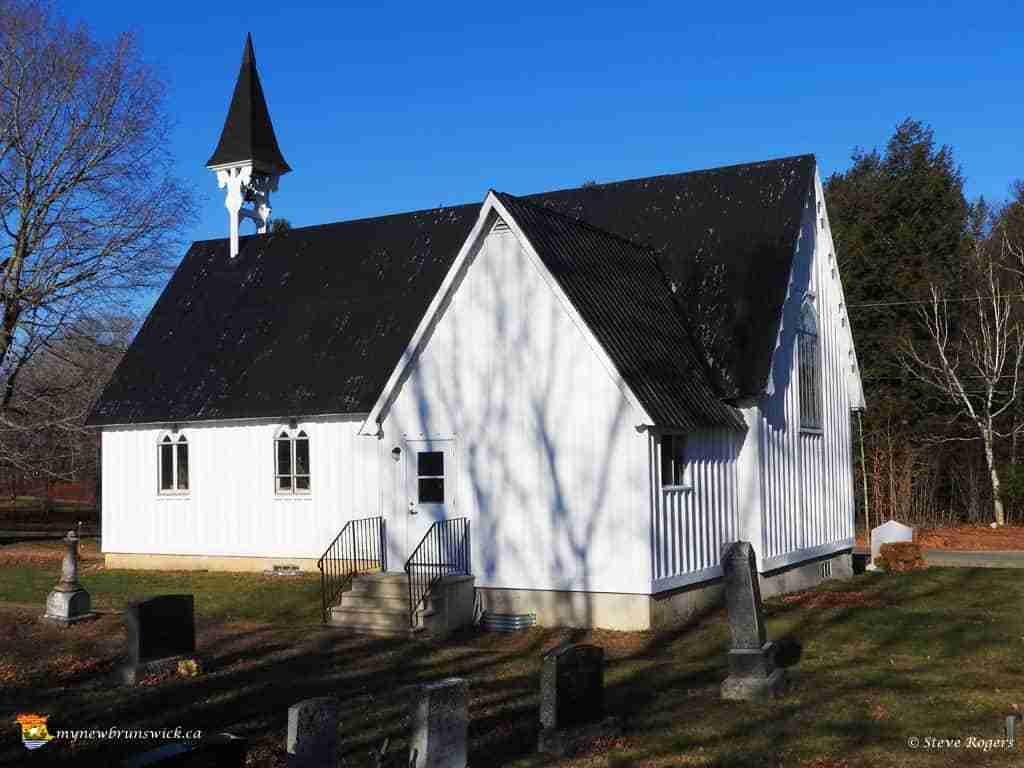 This aisleless church is build on a rectangular plan with an entrance porch extension on one side, featuring a camber-beam supporting the cross-shaped framing. A sacristy projects from the other side, and there is a refined bell- turret perched above the west end. Simple bargeboards are applied to the gable ends. The main gable is supported by vertical posts that also form a covered baptistry at the west end. The building’s liturgical settling is defined by the interior furniture and furnishings, such as the English encaustic tiles which embellish the chancel floor, the pulpit, benches, font, lectern and altar, all original, built in butternut and displaying elaborate Gothic motifs. In terms of its significance architecturally, All Saints’ is a New Brunswick treasure. 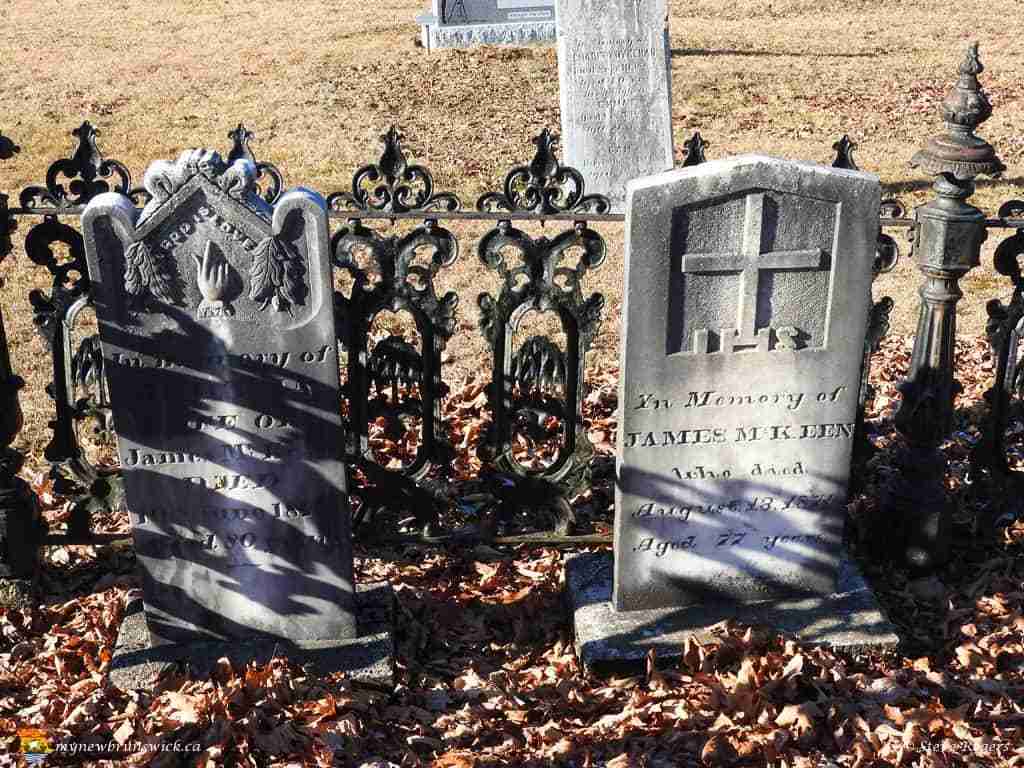 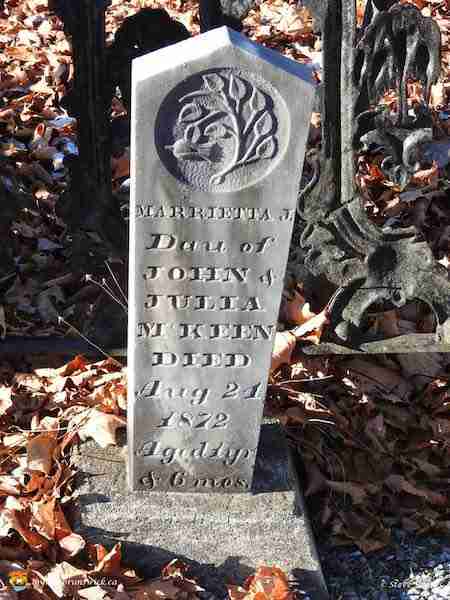