Animaritime is run entirely by a dedicated group of volunteers to bring the best in anime and gaming.

The 2015 convention featured over a thousand fans at the event in Fredericton (June 26th – 28th, 2015) to celebrate all things anime, manga, gaming and much more.

There were special guests as well as activities encompassing a variety of events such as discussion panels, workshops, showings and tournaments. 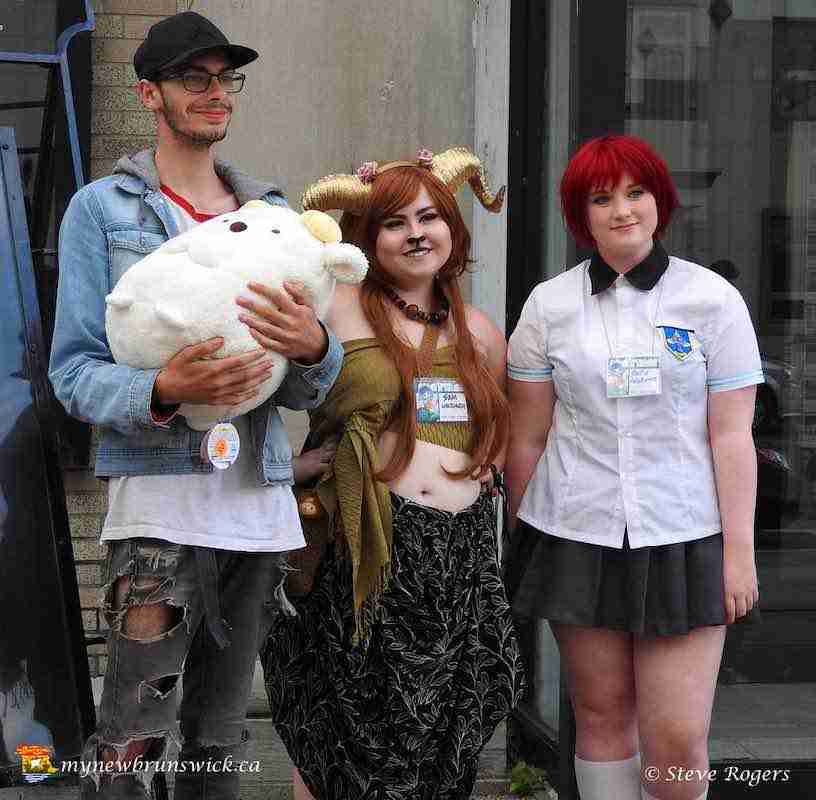 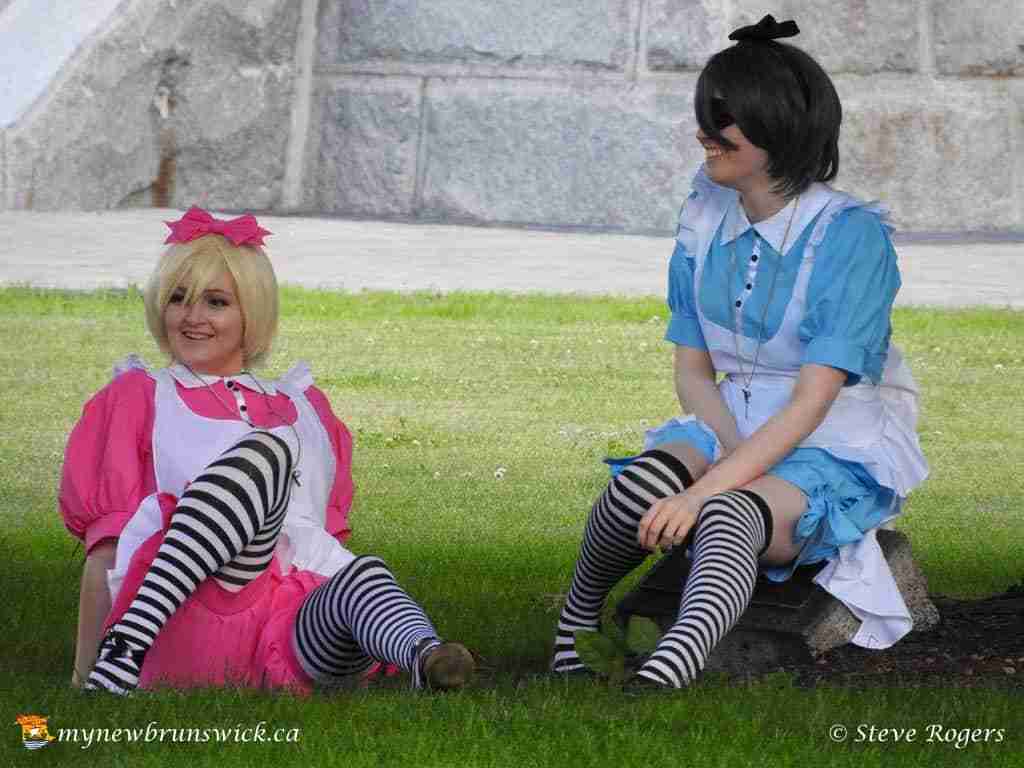 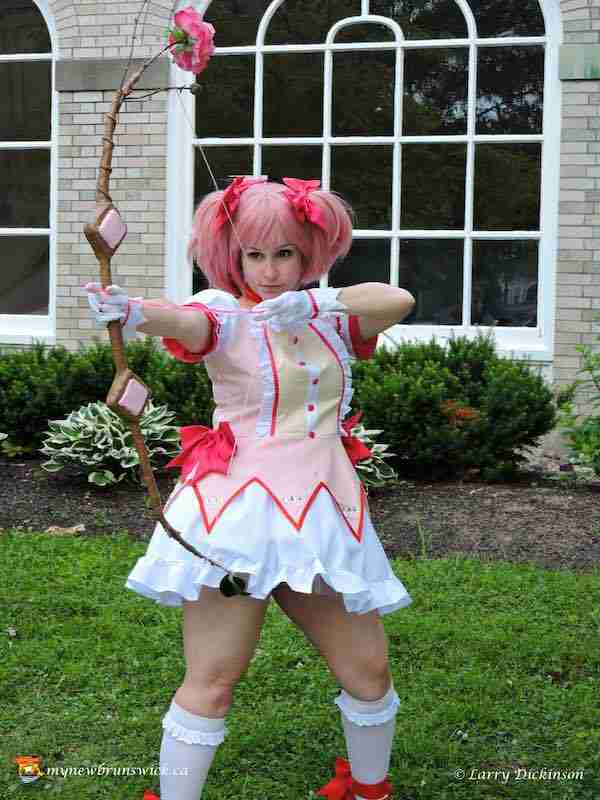 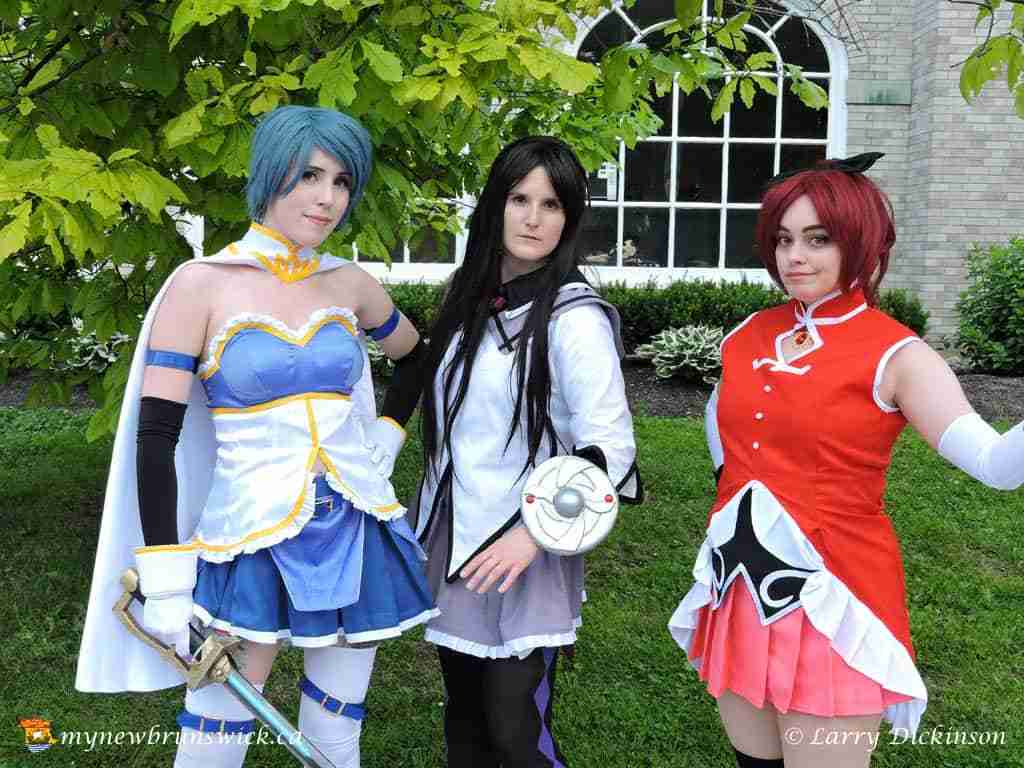 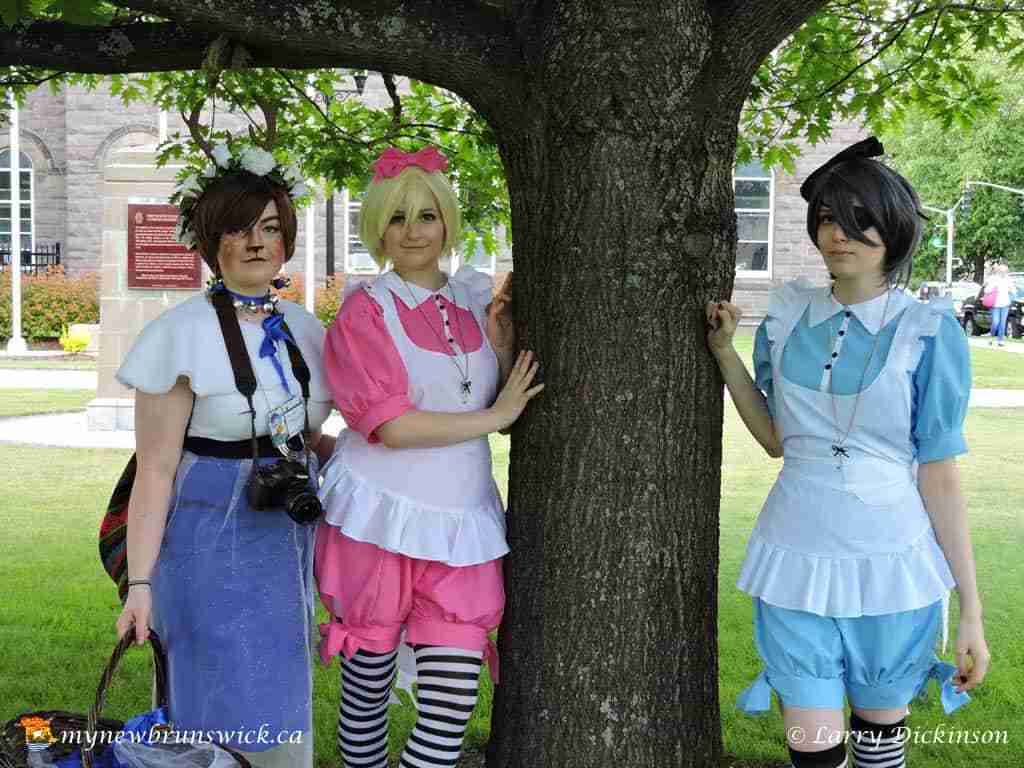 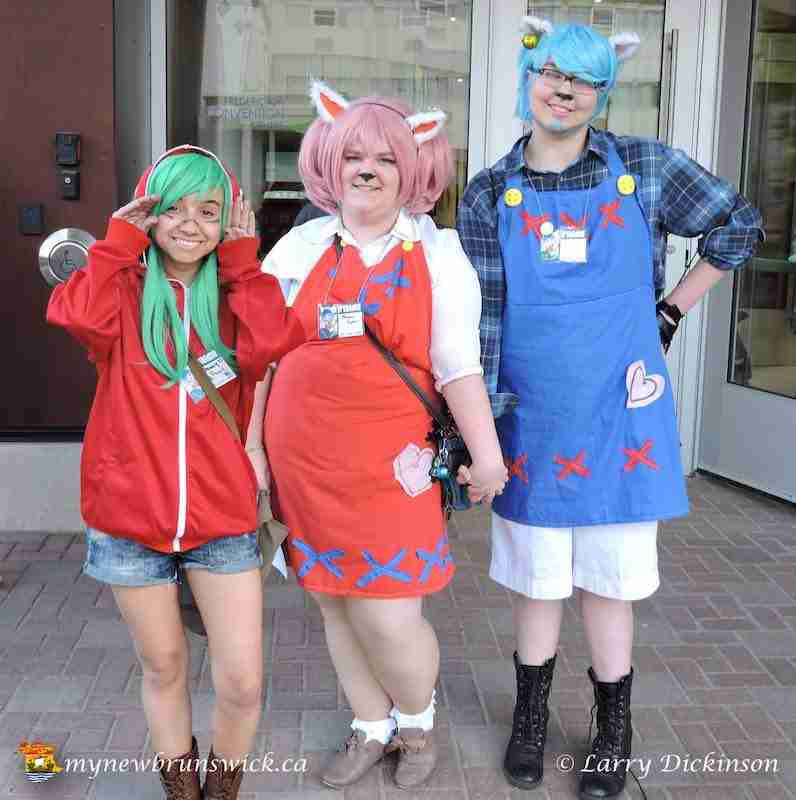 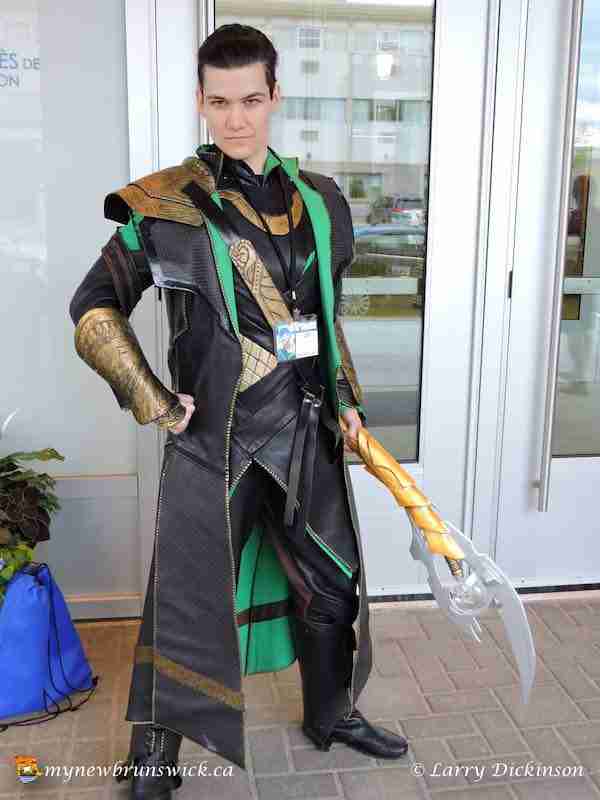 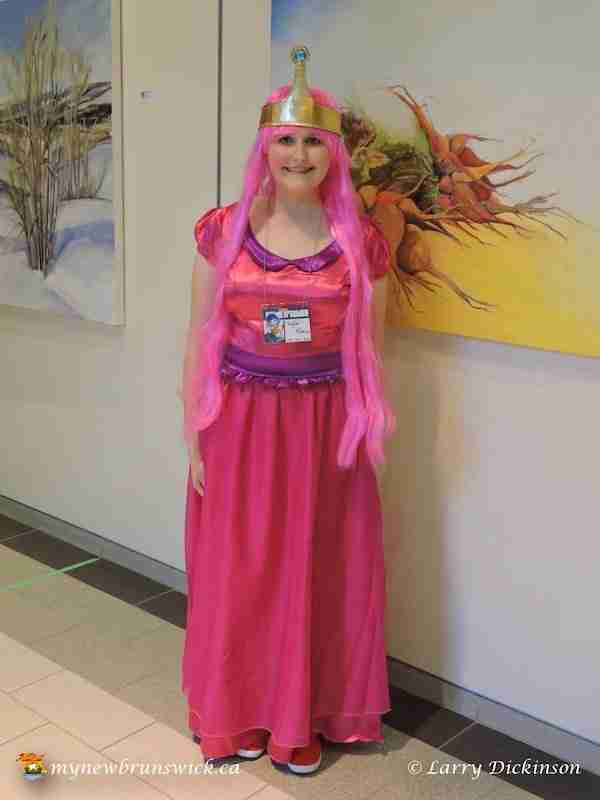 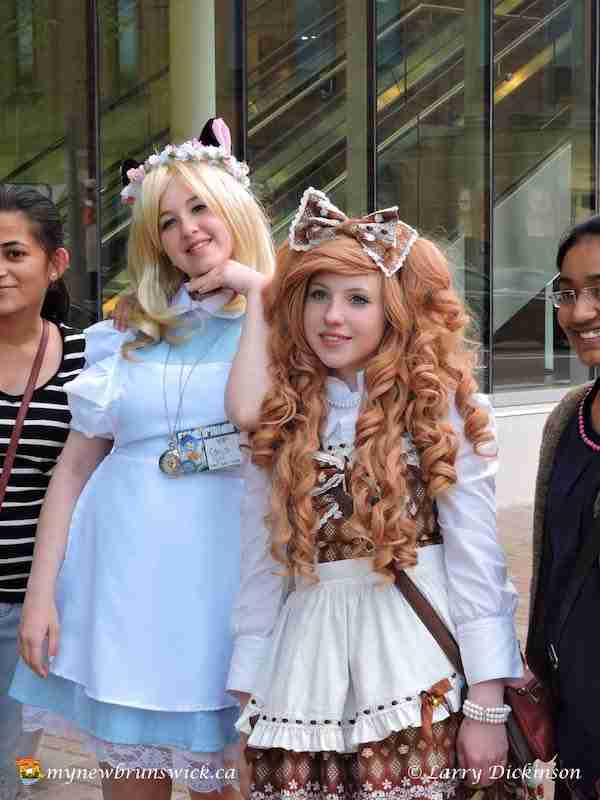