This week we showcase another Famous New Brunswicker. Anna Silk was born in Fredericton, the daughter of Peter Silk, an academic, and Ilkay Silk, an actress, director, producer, playwright, educator, and Director of Drama at St. Thomas University. Her father is British and her mother a “Turkish Cypriot-English expat”. Some of Anna’s earliest memories were of going to play rehearsals and watching her mother work. Silk appeared in several commercials as a child.

In November 1999, Anna Silk moved to Toronto to further her acting career and during the following decade relocated to Los Angeles, California. She met Seth Cooperman in 2007 at an actor’s workshop in Los Angeles; they became engaged in 2009, and married in a civil ceremony in December of the same year. On April 10, 2011, they renewed their vows in a Jewish ceremony in Fredericton after she converted to Judaism. They have two sons, Samuel and Levi.

Anna Silk’s television work includes the role of Cassidy Holland in “Being Erica”, for which she received a Gemini Awards nomination in 2009. 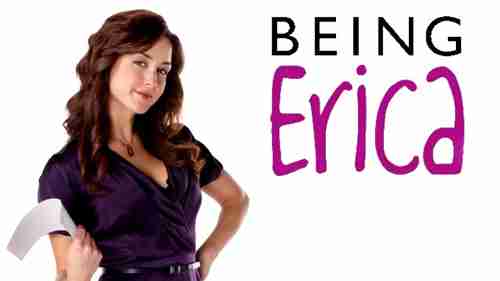 In 2009, she landed the principal role of Bo Dennis, a succubus, in the Canadian television series “Lost Girl”. The same-sex-lover pair of Bo (Silk’s character) and Lauren (played by co-star Zoie Palmer) was included in news network CNN’s list of all-time Favourite TV Couples and declared Top TV Couple of 2013 by E! Entertainment Television. As a result of the show’s popularity, Silk garnered a prominent online following on social media.

Anna Silk appeared in the recurring role of Roarke, a mercenary, in the 2019 series Blood & Treasure. She also appeared in TV series including “Republic of Doyle” and “Top Chef Canada” She also gained recognition throughout Canada for her performance as Deb, an overstressed flight attendant trying to quit smoking in popular NicoDerm television commercials.    Source: Wikipedia