This Beaux-Arts house, with its generous grounds and carriage house located at 58 Waterloo Row in Fredericton, was built in 1910 for prominent Fredericton merchant Arthur Gibson, son of Marysville’s “Boss” Gibson. 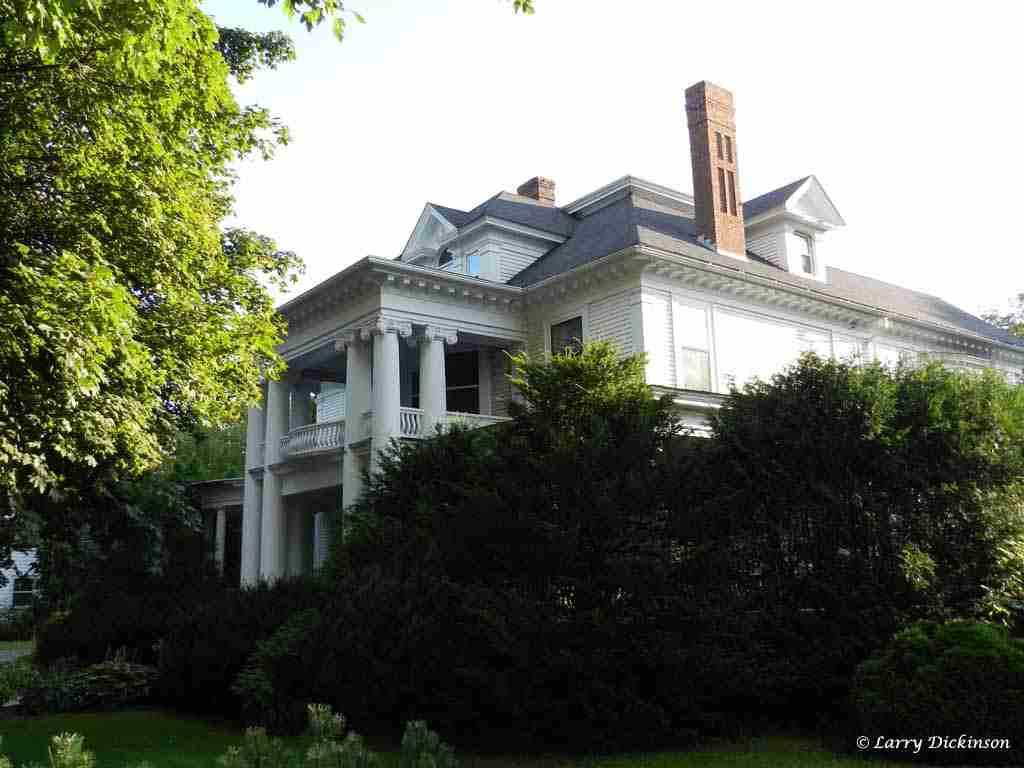 In a relatively brief period it has been the home of many prominent citizens, including Lieutenant-Governors Murray MacLaren and Wallace Bird, New Brunswick Chief Justice J.E. Michaud, and Premier Louis Robichaud. Since 1973 it was occupied by the sitting President of the University of New Brunswick for a time.

The property was originally set aside by the Loyalists to support the College, while its adjacent lot was leased to infamous Revolutionary War “traitor” Benedict Arnold from 1786 to 1790.

One thought on “Arthur Gibson House”