G. E. Barbour was founded in Saint John in 1867 by George L. and William Barbour. The company has been producing consistent, quality tea. Starting out selling food products in Market Square, brothers George L. and William Barbour grew their wholesale business in the year of Canada’s Confederation, the beginning of almost a century and a half of producing distinctly Canadian food products such as King Cole Tea and  Barbours Peanut Butter.

Barbour’s General Store is a museum and tourist hub in Saint John. It is an authentic 19th-century general store building, preserved and used to recreate a Victorian-era educational experience for visitors. It is located at the intersection of King Street and Prince William Street in the Trinity Royal Historic Preservation Area in the city’s uptown. The shop was re-opened to the public as a functioning business and local information centre.

The museum was founded in 1967. The store itself was originally built in the mid-1800s, in northern New Brunswick. It operated as a general store from the 1860s to the 1940s. The building was relocated to Saint John in the late 1960s, and was floated down the Saint John River. The preservation of the building, and the recreation of the general store with historic artifacts, was funded by the G.E. Barbour Company, for which it is now named. 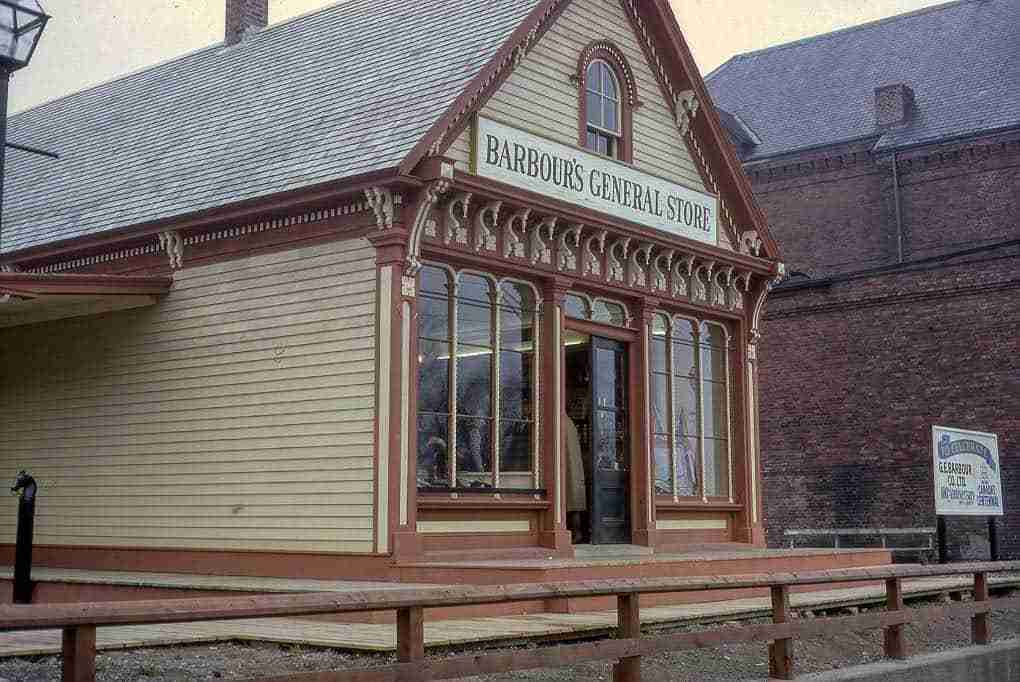 The idea for the museum came to local businessman Ralph Brenan, who worked for G.E. Barbour. He was dismayed to discover that his granddaughter did not know what coal was, or many other common items from his own childhood. He sought to remedy the lack of awareness of local history for his granddaughter and other children of the area by establishing a museum in the centre of Saint John.

Barbour’s general store is recreated with historic artifacts that would have been seen on the shelves of a local shop of the era. Goods such as clothing, shoes, hats, preserved tobacco, medicines, household items such as tools, lamps, boardgames and irons are on display, as well as local items such as Surprise Soap, made in St. Stephen, and Crosby’s molasses, made in Saint John. There are also traditional items for sale, such as barley candy and dulse (edible seaweed harvested locally). 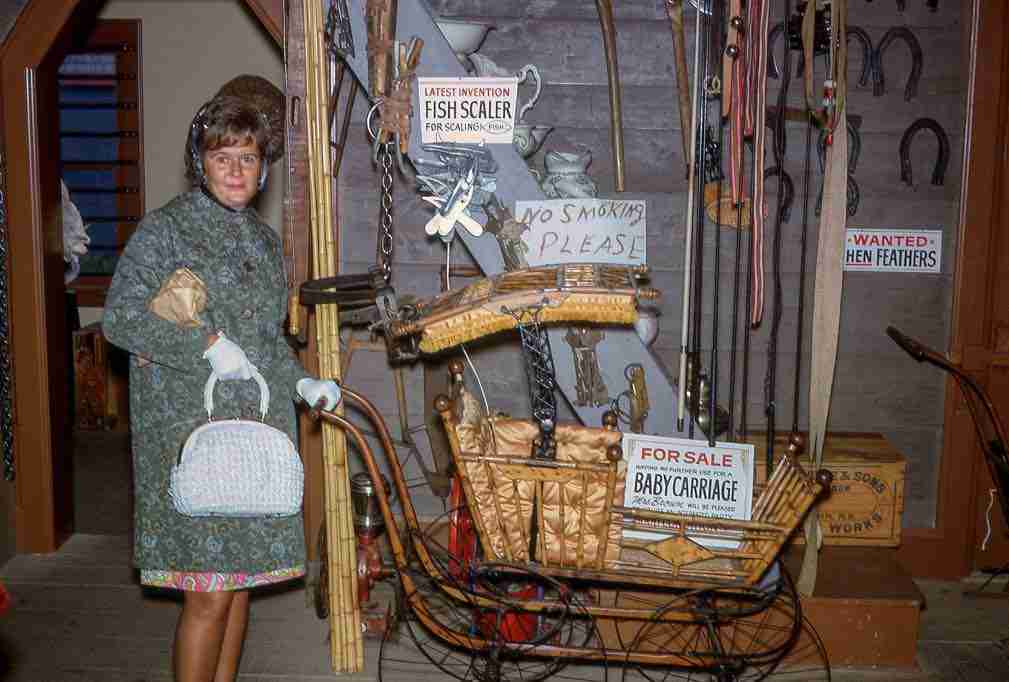