Barkers Point was Located on the east side of the St. John River at the mouth of the Nashwaak. It was named for Anthony Barker. 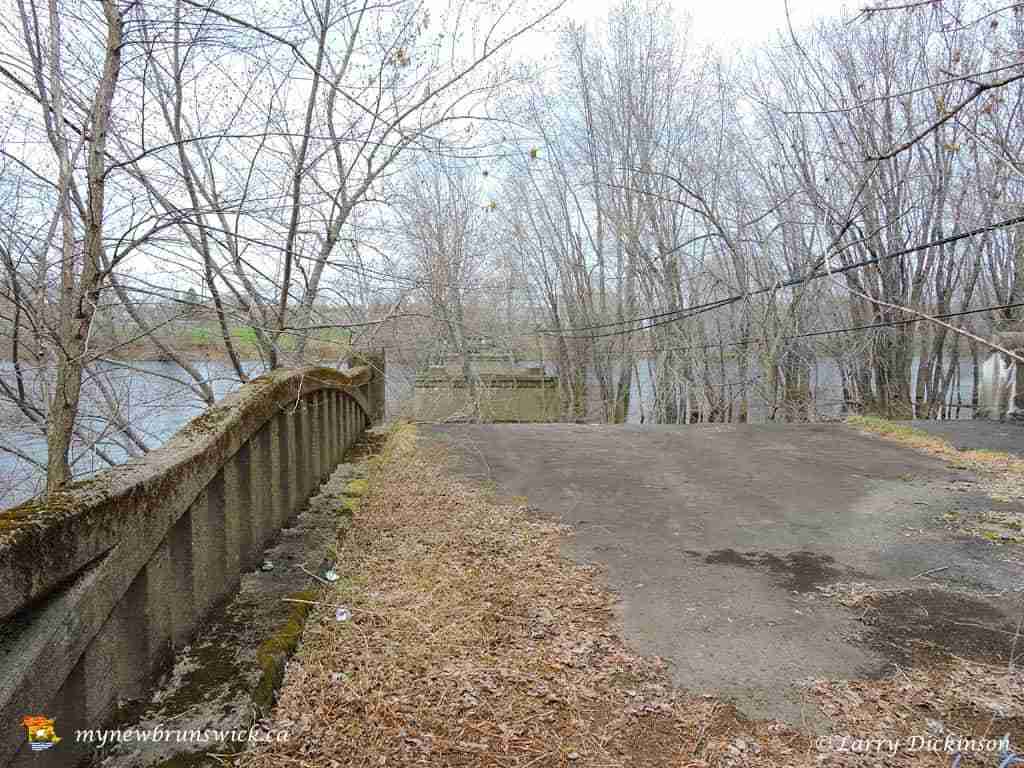 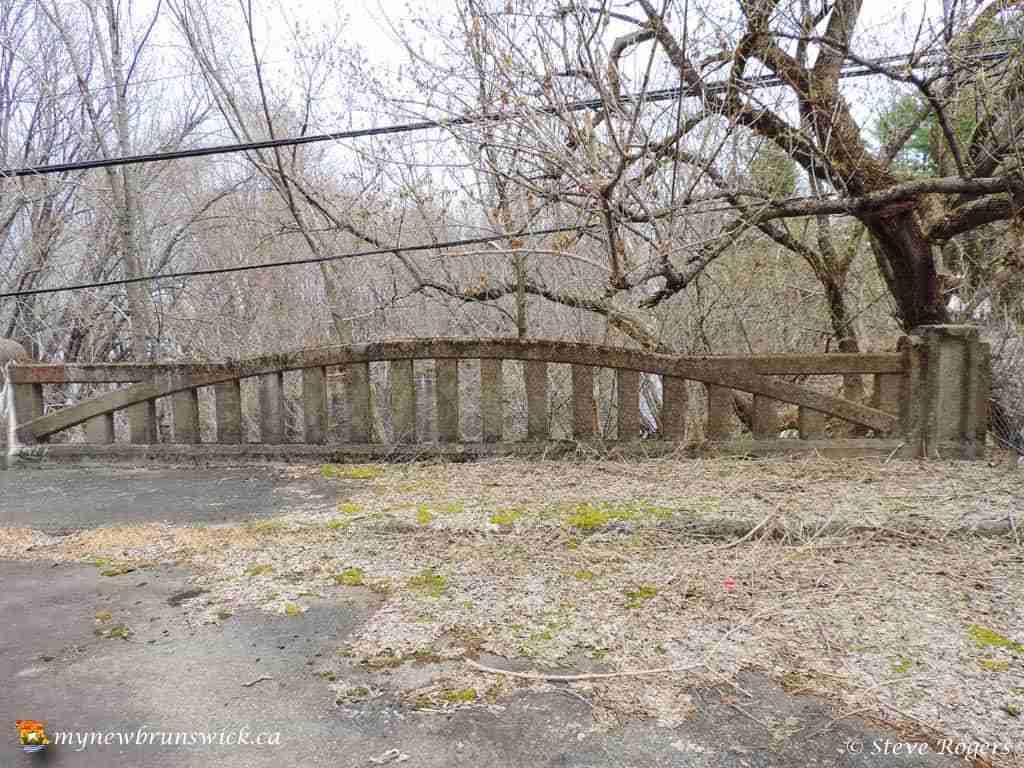 The Barker family name can be traced back to the early days of New Brunswick settlement when Jacob Barker and his wife Mary Spofford settled in Maugerville in 1764. Various members of the family received grants and land in Saint John, Penniac, Maugerville and Fredericton. Both Thomas Barker Sr. and Jr. came to New Brunswick as refugees as a result of their loyalty to the British during the American Revolution. Thomas Barker, Sr., from Duchess County, New York, had been a magistrate. He and his son, Lt. Thomas Barker of the King’s American Regiment, came to Saint John in 1784, settled first on the Penniac River, then received a grant of land and moved to Fredericton in 1787.  Lt. Barker’s son, Anthony, bought and occupied the house of Lt. Stair Agnew at Barker’s Point, and Thomas Barker, the third, was a member of the New Brunswick legislature for many years. 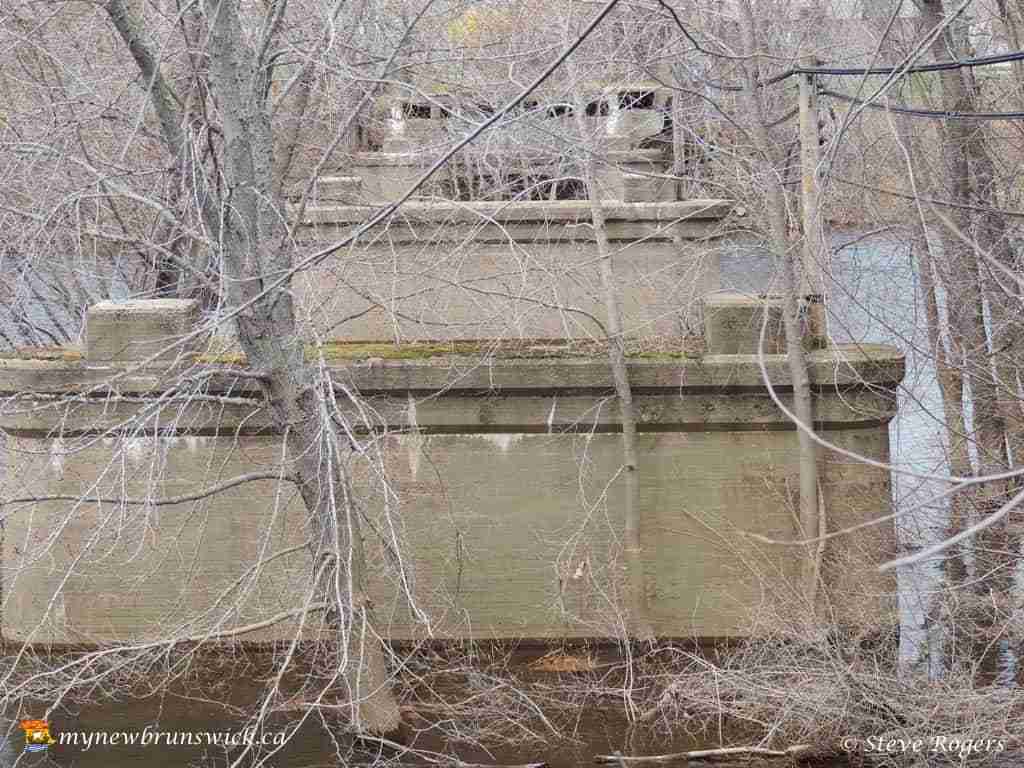 In 1898 Barkers Point had a population of 100. It was incorporated as a village in 1966 and was amalgamated with the City of Fredericton in 1973.

The Barkers Point Bridge connected to South Devon by a bridge over Ram Island spanning the Nashwaak River. These photos are all that remains of the bridge. 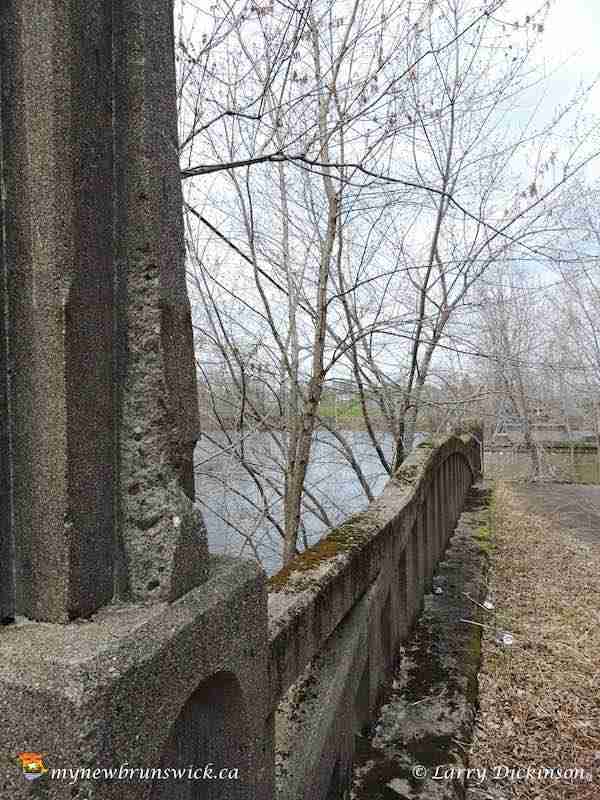