In 2009 a sculpture garden was inaugurated adjacent to the Beaverbrook Art Gallery. The first sculpture to be commissioned was “The Birth of Venus” by New Brunswick Acadian artist André Lapointe. It was commissioned by the Gallery and the City of Fredericton to commemorate the 50th Anniversary of the Gallery and the designation of Fredericton as a “Cultural Capital of Canada”.

One of the other sculptures in the garden is “INBHIRNiS COSMIC FISH, 2005”, a gift from John Greer, the artist. 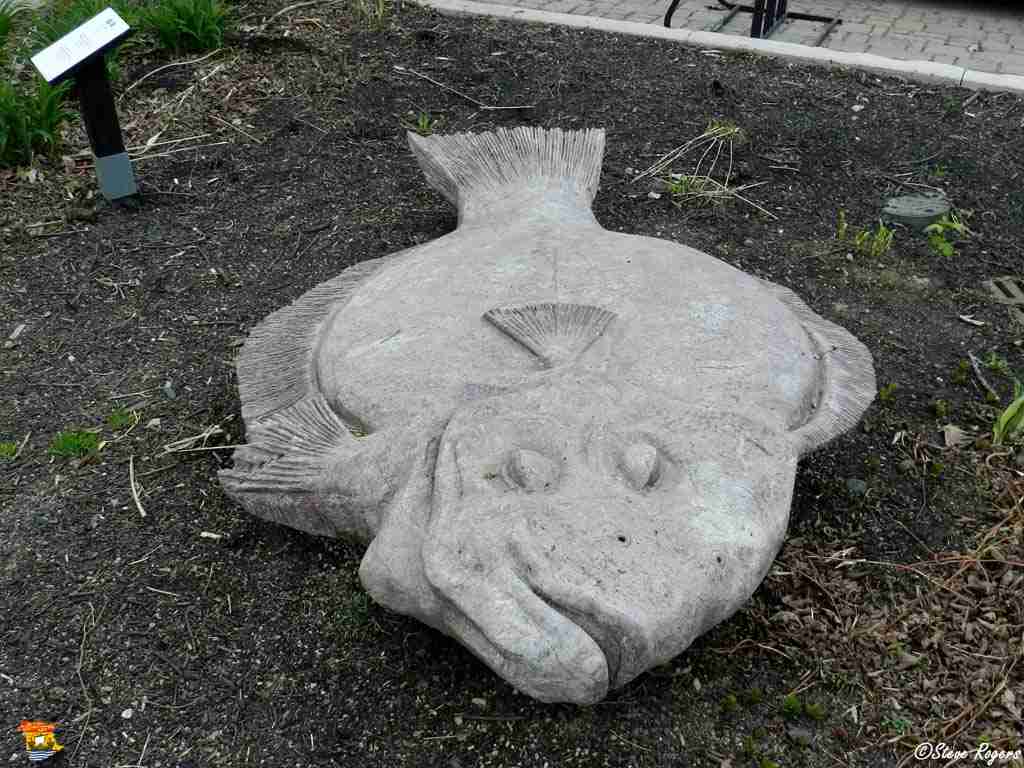 In 2012 the Gallery received a $300,000 donation from Toronto-Dominion Bank to support the initiative, which was named the TD Sculpture Garden.