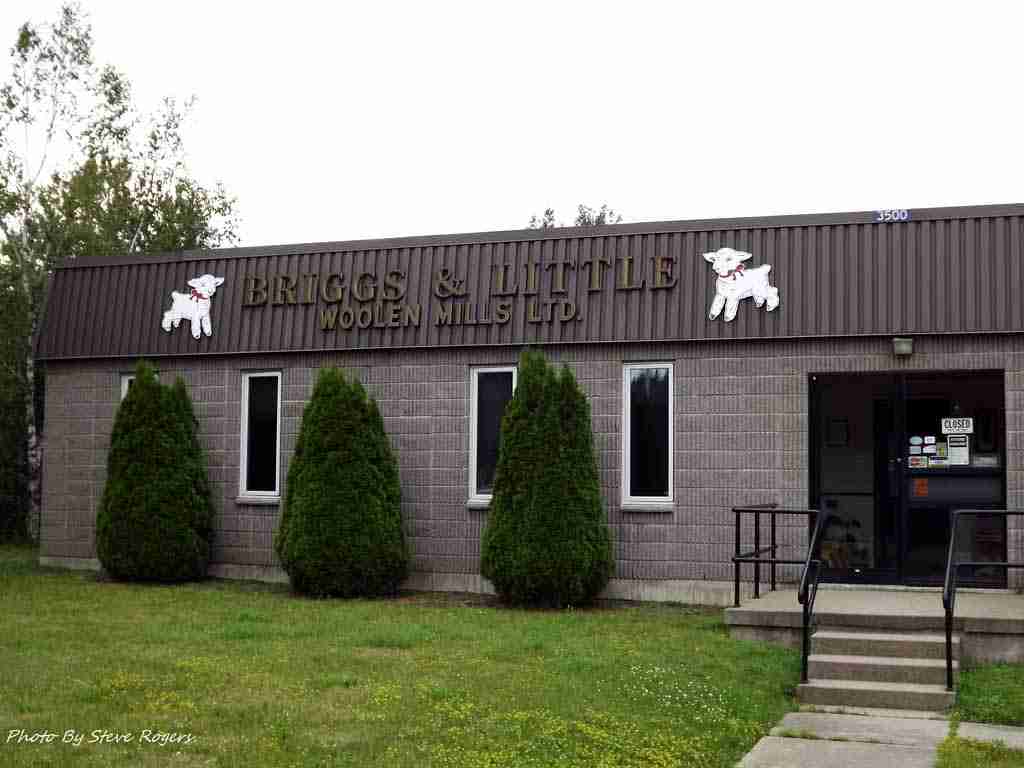 The mill was first started in 1857 by George Lister who was one of the original grant holders in the Harvey area. Over the first 30-35 years the mill changed hands a few times. In the 1890’s it was bought by Roy Little, who ran it until 1916 when illness forced his family to move to the Praires for a dryer climate. At this time the business was bought by Mathew Briggs and Howard Little, giving us the name it has held to this day.

Briggs & Little carried on under the ownership of these two gentlemen until the sudden passing of Mr. Briggs left half ownership to his son Russell. The younger Mr. Briggs continued on with Mr. Little in the business until 1948, when Russell sold his share to a life long employee Mr. Ward Little. 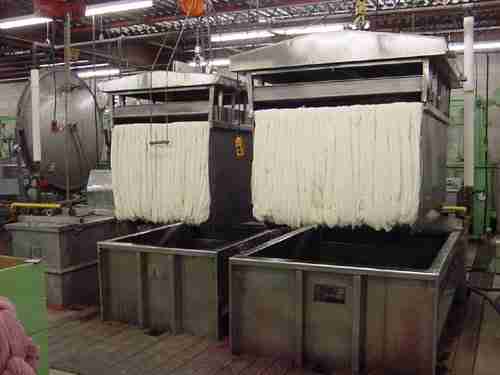 At Briggs & Little you get to see the entire process from start to finish. Before your eyes, raw wool, much of it from local farmers, is transformed into brightly coloured yarn.