The Bristol Shogomoc Railway Site is designated a Local Historic Place for its symbolic value as a lasting vestige of the railway era in Forenceville-Bristol. The Station cannot be toured but its architecture can still be appreciated! 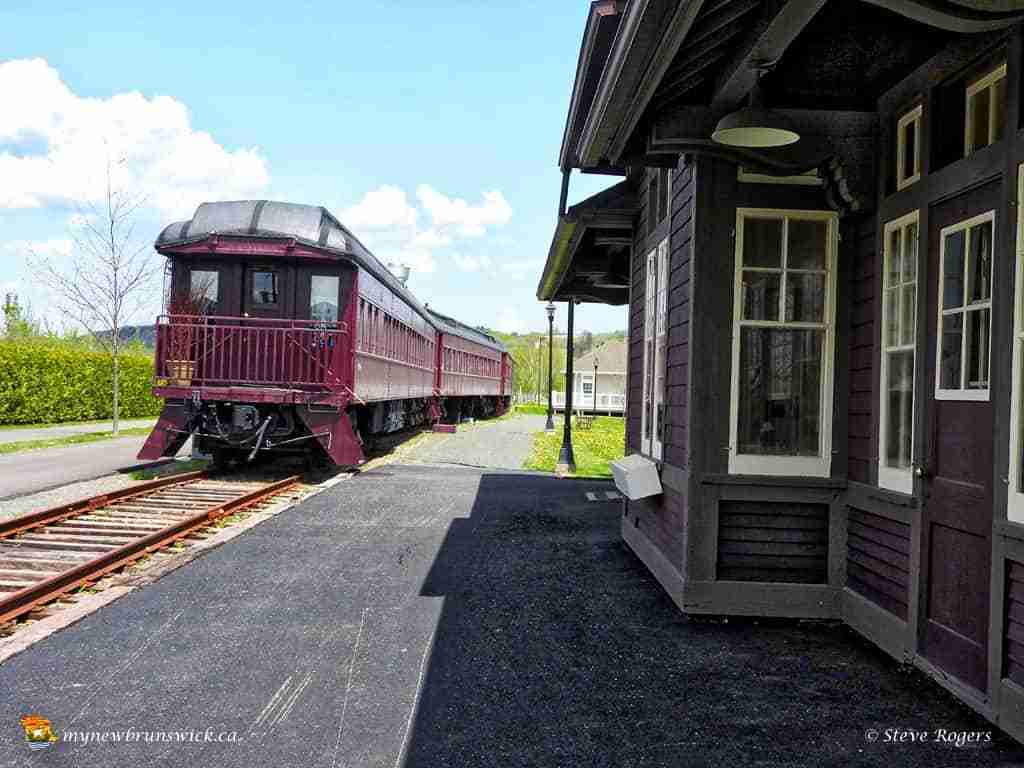 The place is a “created” site in that its elements, including the station house and railway cars, were not originally located here. The station house is included in the designation for both its architectural value and for its historic value. See the thumbnails to see the inside of the station.

Originally constructed in 1914 as the Florenceville CPR Station, the structure is a mirror image of the Bristol Station that sat on this site from 1910 until 1971.

In 2000, the Shogomoc Rail Club purchased this station and moved it from its former location approximately 6km down the track in Florenceville, to the present site. It is one of the few remaining examples of CPR Plan #20 in Canada and the only example east of Montreal. The rail cars are included in the designation because they are fine examples of early passenger cars of the style that would have been seen rolling into the station.

It is believed that one of the cars formed part of the Royal Train during King George VI’s Royal Tour of Canada in 1939.

The length of original tracks contributes to the overall aesthetic and historic value of the site. As a whole, the site commemorates the railway history in Florenceville-Bristol.

There is RV parking available, access to walking trails and you are only seconds away from beautiful Riverside Park. 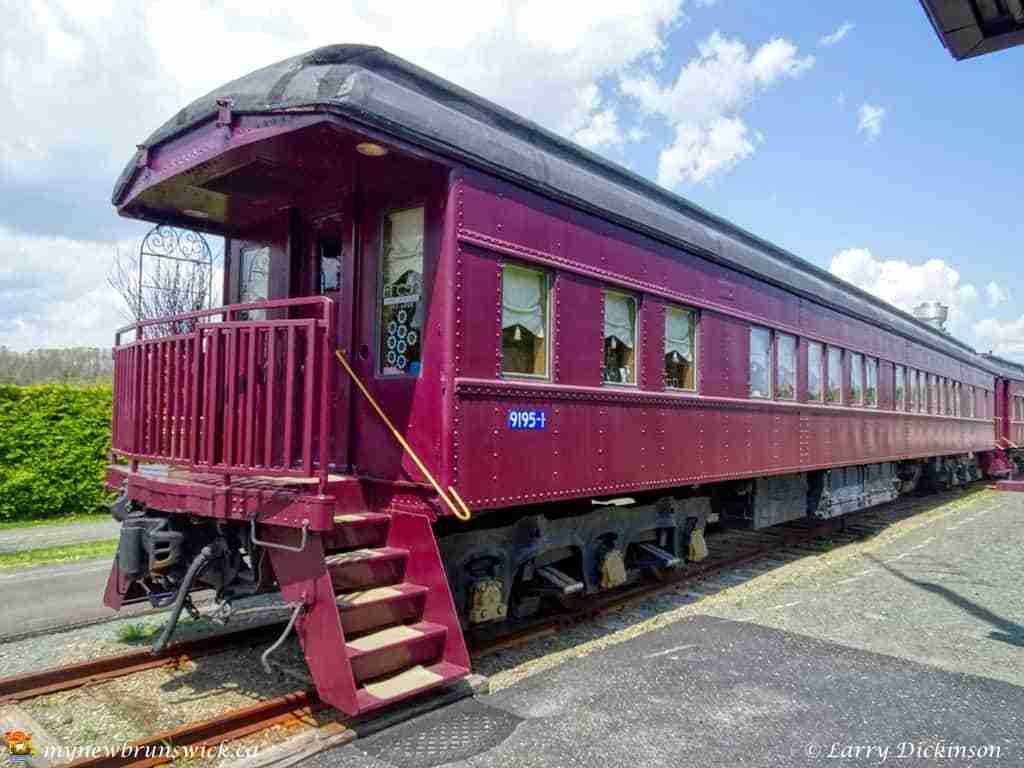 Click on a thumbnail to see more pictures.
[Show slideshow]