This house was built in 1855 by James Burchell, builder and mason, who lived there until 1872. His father, Alexander Burchill was the superintendent of Fredericton’s water-works. His brother was Charles Burchill, a druggist.  The Burchills were Irish. 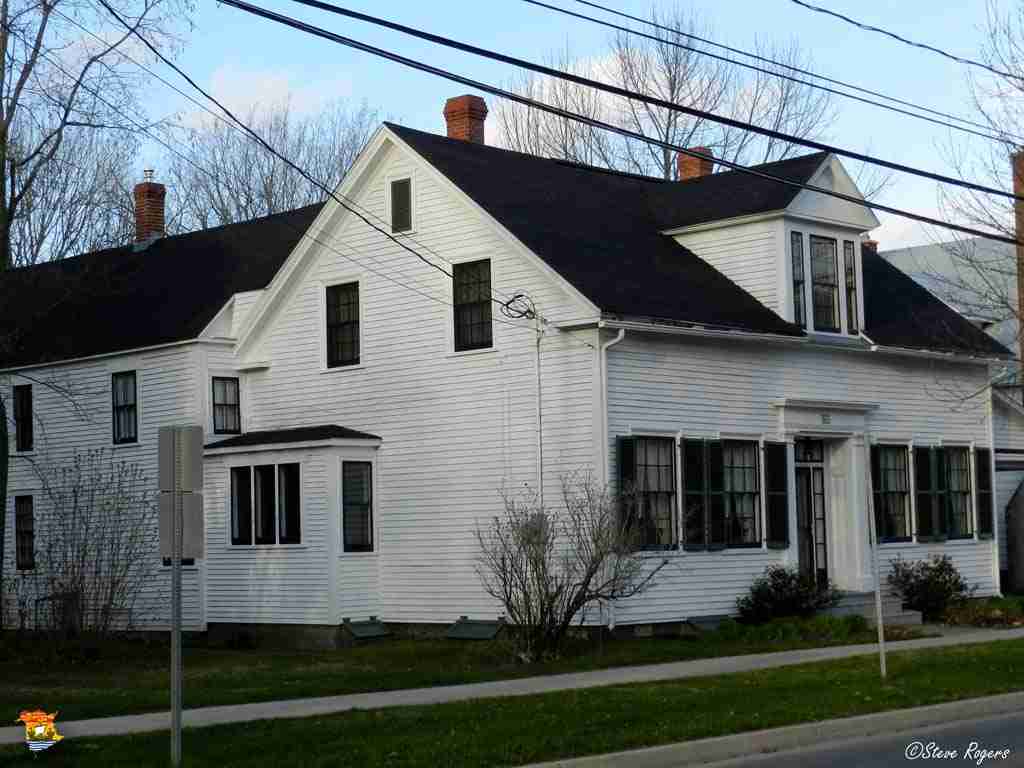 This was also the home of Edward Wetmore, lawyer, politician, and judge; b. 24 March 1841 in Fredericton, son of Charles Peters Wetmore, a lawyer and clerk of the House of Assembly, and Sarah Burr Ketchum; m. 25 April 1872 Eliza Jane Dickson in Oromocto, N.B., and they had one daughter and two sons; d. 19 Jan. 1922 in Victoria. 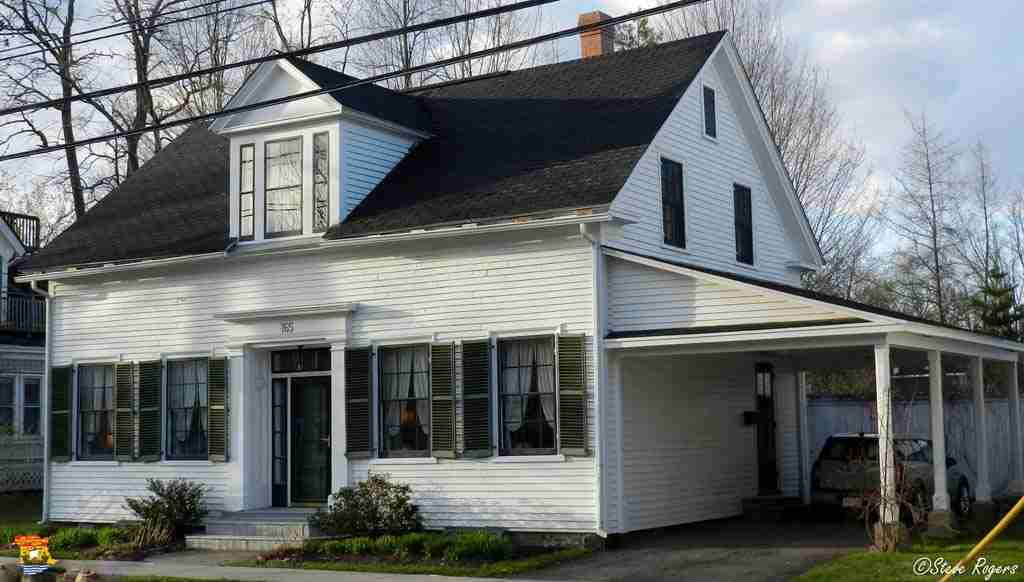 Educated at grammar schools in Fredericton and Gagetown, Edward L. Wetmore was granted the BA degree with honours by King’s College, Fredericton, in 1859. After studying in the law office of John Campbell Allen, he was admitted to practice as an attorney in June 1863 and was called to the bar one year later. He practised in Sussex for five years before relocating in Fredericton, where he eventually entered the firm of John James Fraser and Edward Byron Winslow, the leading legal office in the capital. Regarded by the Canadian biographical dictionary as “one of the foremost men of his age and profession in this part of the province, he being a well-read lawyer, a good logician and an effective speaker,” Wetmore would be named a federal QC in 1881.

While carrying on his practice, Wetmore served as deputy clerk of the crown from 1869 to 1882, Mayor of Fredericton (“an efficient and popular executive”) from 1874 to 1876, a commissioner to revise the statutes of New Brunswick in 1877, and president of the Barristers’ Society in 1886 and 1887. From 1884 to 1887 he was a member of the senate of the University of New Brunswick, which would grant him an honorary lld in 1908. A Conservative in politics, Wetmore had been elected to the House of Assembly for York in 1882 and selected leader of the opposition in 1883. He was defeated in the general election of 1886.