The Burden Academy was a one room schoolhouse, whose origin pre-dates Confederation. It was located at Burden, NB and served this community until June 1966, when construction of the Mactaquac Dam was begun. 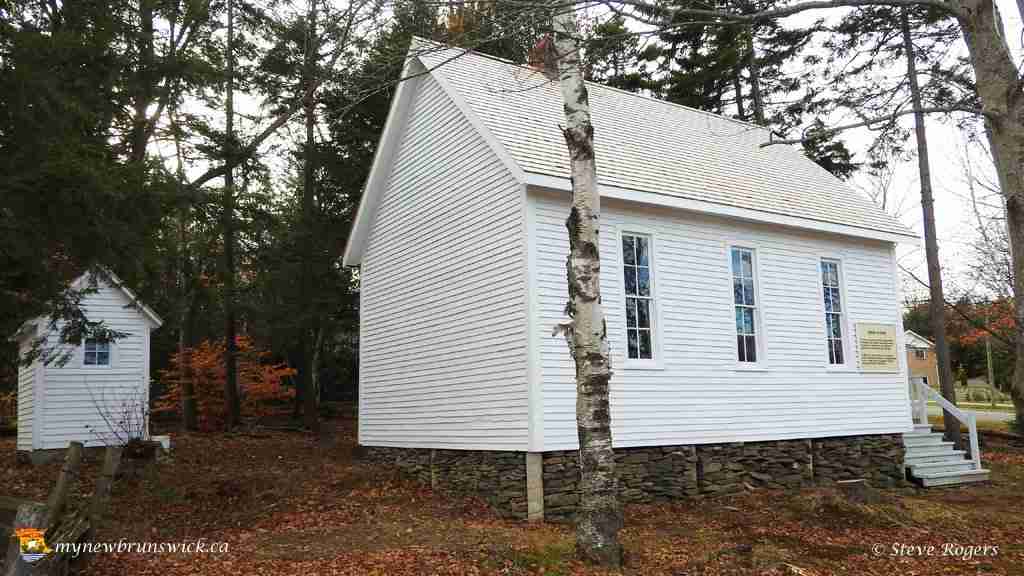 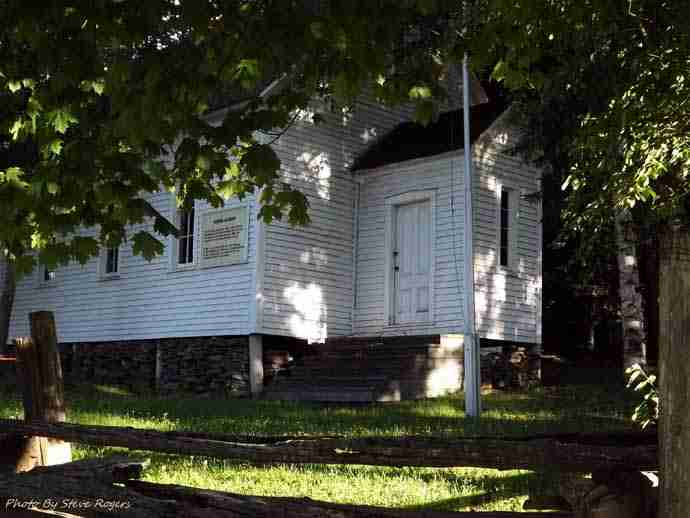 In 1967 it was moved to UNB Fredericton and restored as a Centennial project, so that it might serve as an example of the early education facilities of this province. 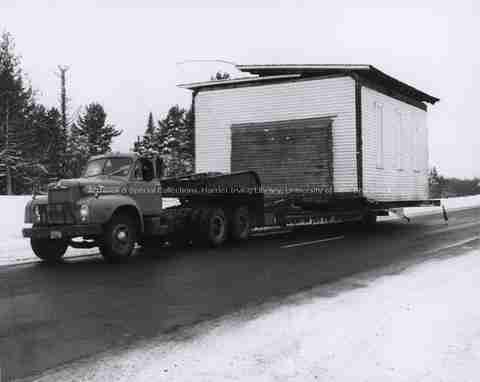 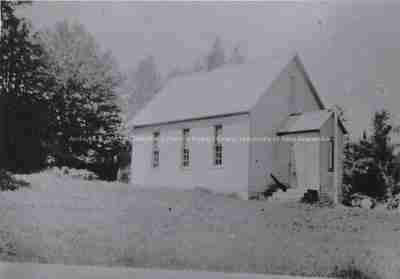 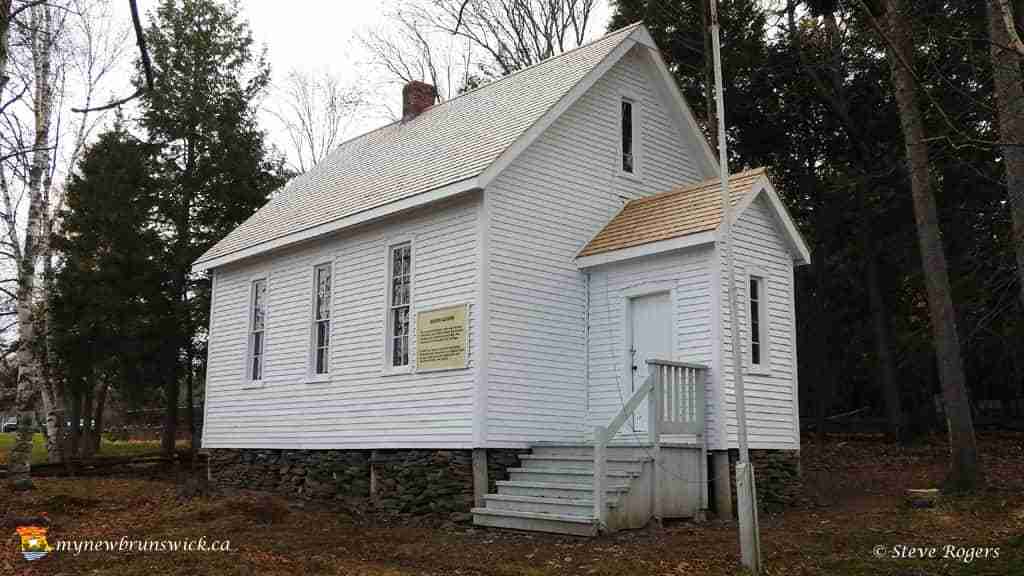 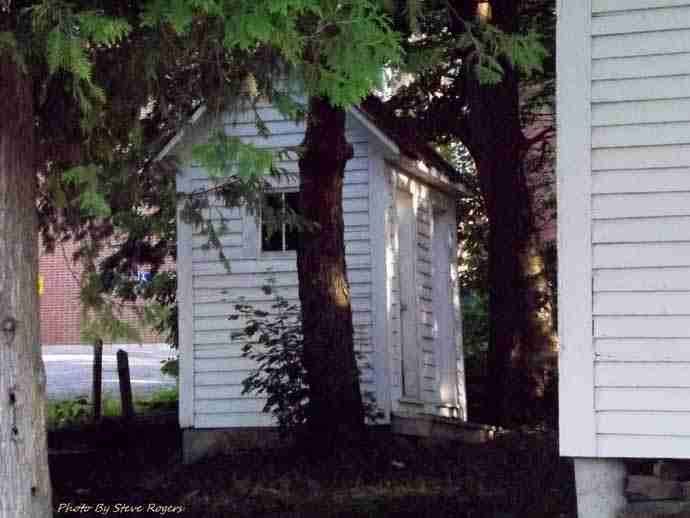 Too Hot to Trot