The Burton Bridge is a steel through arch crossing the Saint John River between Maugerville and Burton. The bridge connects routes 102 and 105(formerly the Trans-Canada Highway), but has no numerical designation of its own. 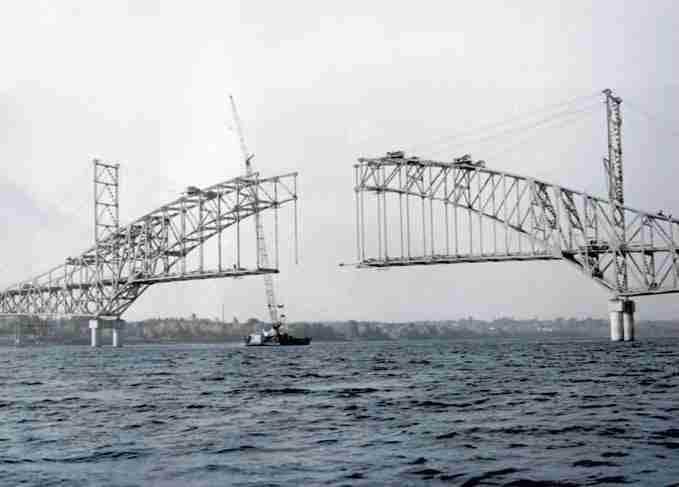 Construction began in 1969 and the bridge opened in 1973, replacing a cable ferry service in the area; and is 765 metres in length. 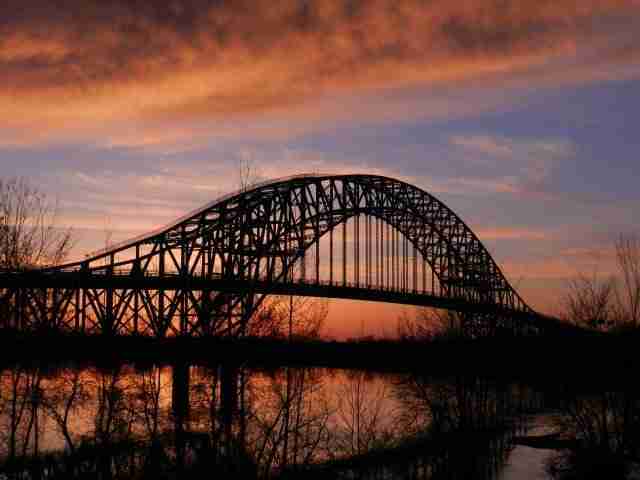 This photo by Steve Rogers won second place in the NBCC Photo Contest.