Frederick John Charles “Buster” Harvey was born April 2, 1950 in Fredericton. He played most of his junior hockey in his hometown.

In 1965-66, his second year, he led the NBAHA in both goals and points. He stayed between Fredericton and Halifax for the next few years, appearing in two Memorial Cup tournaments, before heading off to Ontario and two seasons with the Hamilton Red Wings, where his play earned a spot on the 1970 OHA-Jr. second all-star team. 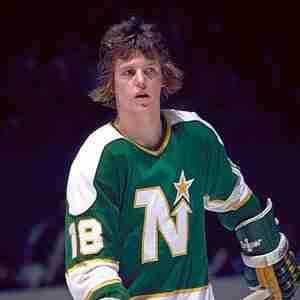 He was drafted by Minnesota with their first pick, 17th overall, in the 1970 Amateur Draft. He debuted in the North Stars sweater during the 1970-71 season, playing 59 regular season and seven playoff games and totalling 20 points.

The following season found him playing regularly with the Cleveland Barons of the AHL, for whom he tallied 41 goals and 54 assists. His performance earned him a spot on the AHL second All-Star team and one playoff appearance for the Stars.

He was back in Minnesota full time in 1972-73, when he had his best NHL point totals with 21 goals and 34 assists. He was in double digits in both columns the next year as well, but May 1973 saw him traded to the Atlanta Flames as part of a multi-player deal. 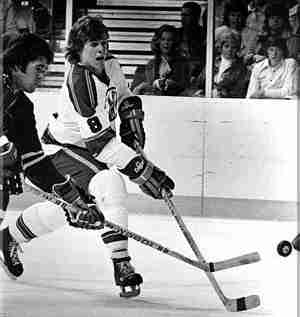 Harvey played one full year in Atlanta, tallying 44 points in 79 games during the 1974-75 season. The 1975-76 season was a busy one for Harvey, who suited up with three different NHL teams. After one game with the Flames, he was traded to the Kansas City Scouts; 39 games later, he was a Detroit Red Wing. During the 1976-77 season, he divided his time between the Wings and the Kansas City Blues of the AHL. The 1977-78 season was Harvey’s last year as a professional player, and he spent it with the AHL Philadelphia Firebirds. 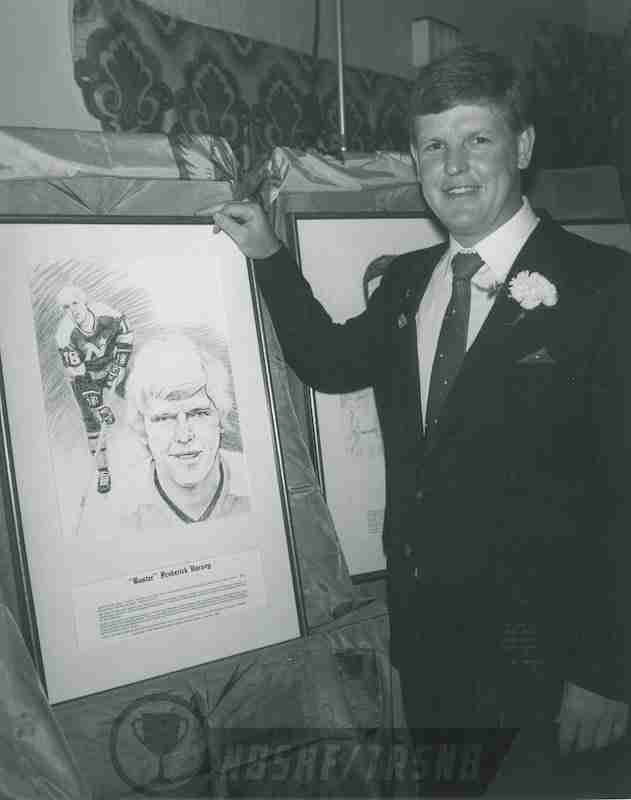 Buster was a member of the New Brunswick Sports Hall of Fame.

Buster Harvey died November 25, 2007 at the age of 57 years, eight months after being diagnosed with cancer.

The Grant-Harvey Centre in Fredericton is named after him and longtime friend Danny Grant. Originally named after only Grant, he behest that Buster’s name be added as well.