Captain George Anderson House in Sackville was built in 1855. The style of the house was influenced by the house pattern book of Orson Fowler, “The Octagon House, A Home for All”. This is a very rare style of house. This may be the only house of this type remaining in New Brunswick. 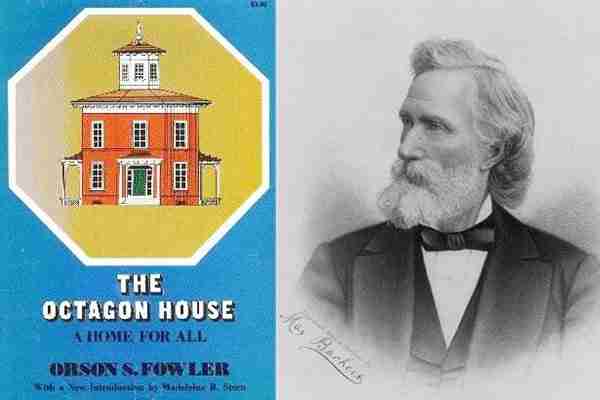 The house overlooked the marsh, the wharf, and two of the shipyards allowing Captain George Anderson to oversee activities associated with his business. He constructed four vessels at the Dixon shipyard between 1863 and 1872. This shipyard, one of the two shipyards in the area of Landing Road, was utilized by a number of shipbuilders. 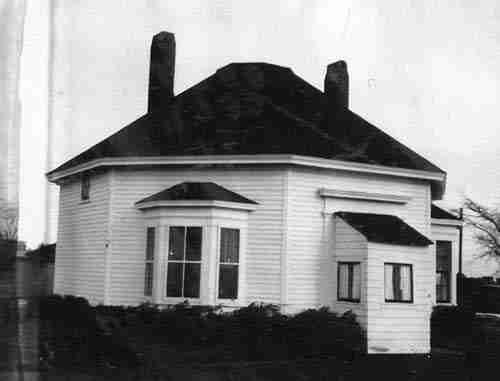 The house remained in the Anderson family until 1901 when Thomas Rheese Anderson sold the property to Horatio Richardson. The Octagonal House was used by Enterprise Foundry Co. Ltd for many years to store patterns for the manufacture of stoves and the company kept the property in good condition.