At the beginning of the Cold War, Canadian defence planners recognized the need for providing the Canadian Army with a suitable training facility where brigade and division-sized armoured, infantry, and artillery units could exercise in preparation for their role in defending western Europe under Canada’s obligations to the North Atlantic Treaty. The facility would need to be located relatively close to an all-season Atlantic port and have suitable railway connections. 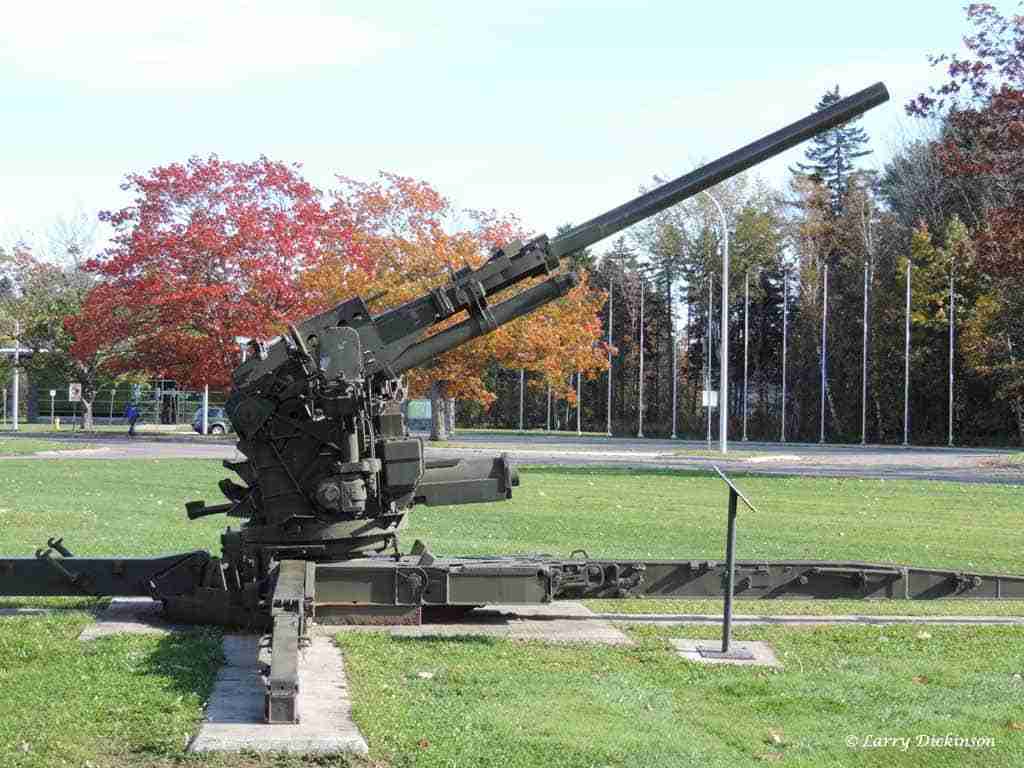 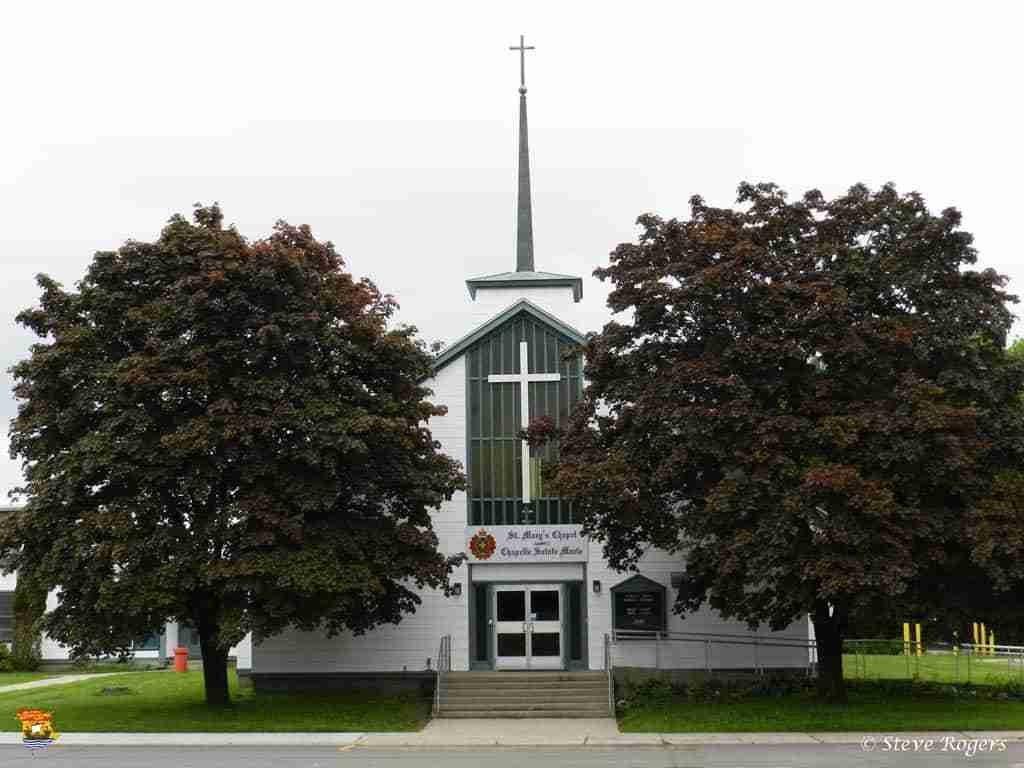 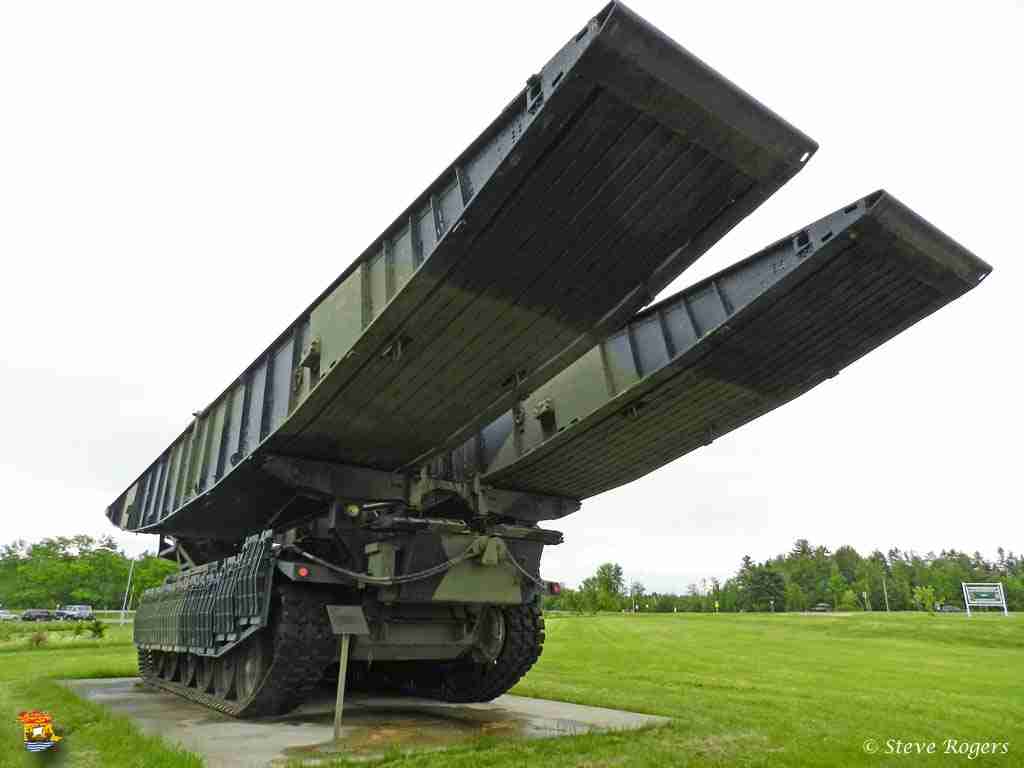 The area under consideration was an expansive plateau west of the St. John River between the cities of Saint John and Fredericton, measuring approximately 60 km (37 mi) in length and 40 km (25 mi) in width; more accurately it runs between Oromocto in the north to Welsford in the south, and between the St. John River in the east and the South Branch of the Oromocto River in the west. 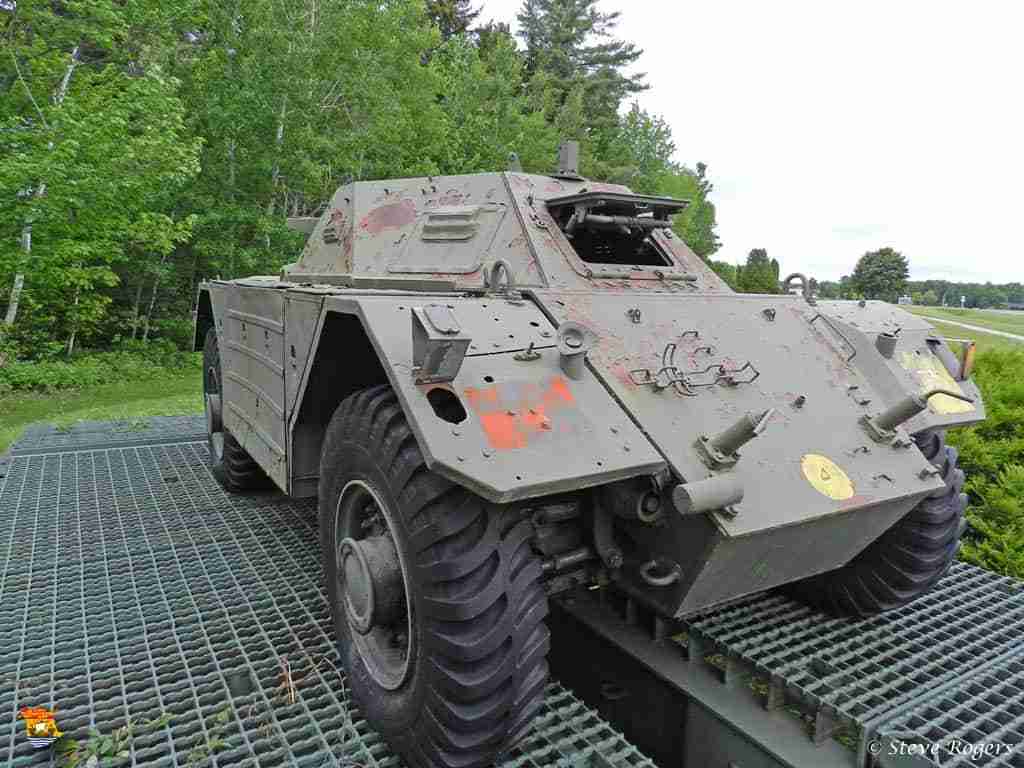 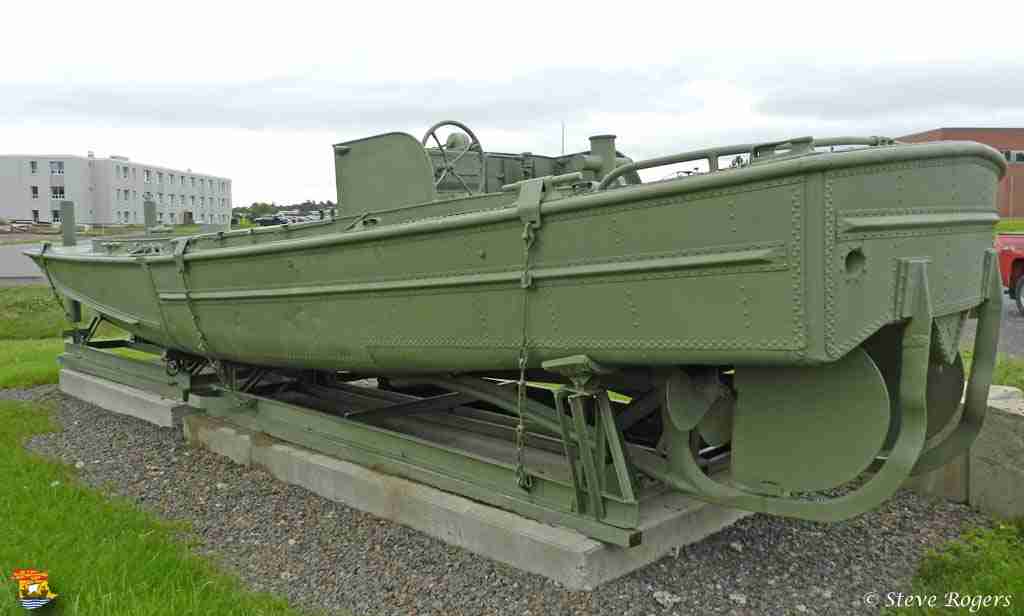 Over 900 families inhabited the area primarily engaged in agriculture and forestry industries. The terrain was variable, providing mixed Acadian forest, swamp and marshland, as well as open farming areas similar to the North European Plain. The influence of the St. Croix Highlands, part of the Appalachian Mountain range, creates hilly terrain and valleys in the southern and western part of the region close to the Nerepis and Oromocto Rivers.

The expropriation of lands began in the early 1950s, much to the surprise of local residents who had been kept in the dark about the expropriation until the last minute. The base was surveyed so as to not affect some of the historic communities along the western bank of the St. John River such as Gagetown, Hampstead, and Browns Flat; the expropriation began several kilometres west of the river and eliminated the communities of Petersville, Hibernia, New Jerusalem and others. This remains the largest single land expropriation in the history of New Brunswick. 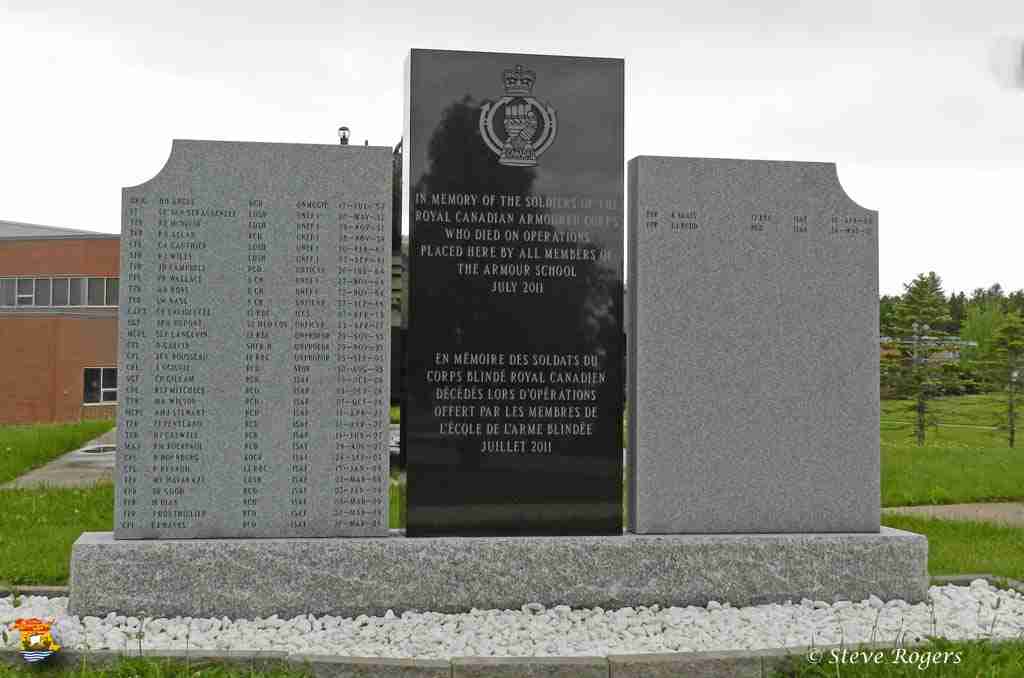 The base headquarters were chosen for the northern part of the base adjacent to the, then, small village of Oromocto. In preparation for the influx of service personnel, Oromocto was redesigned as a “planned” town, with buried electrical utilities and residential and commercial clustering typical of larger planned towns such as Richmond Hill, Ontario.

Construction of the base facilities in Oromocto benefitted from convenient railway connections provided by Canadian National and Canadian Pacific Railways. A new alignment of the Trans-Canada Highway was built on the eastern bank of the St. John River, opposite from Oromocto in the early 1960s (see Route 2) and a new highway bridge across the St. John River connected the Trans-Canada Highway to the village of Burton, just south of Oromocto and near the east gate for the base.

The Gagetown Military Camp (or Camp Gagetown) opened in 1958 and was named after the village of Gagetown, although the base was located west of this historic village and was  headquartered 25 km (16 mi) to its north in Oromocto. The base boasts an 1,100 square km training area, 1,500 km of roads, 900 km of tracks and 740 buildings. As such, 5 CDSB Gagetown is the second largest military base in Canada and the largest military facility in Eastern Canada.

In New Brunswick, 5 CDSB Gagetown is the second largest public sector employer, after the province itself, and third largest employer behind Irving. The Base and its lodger units provide full-time employment to approximately 6,500 military members, including the Reserve Force, and 1,000 civilians. The Base contributes over 200 million dollars to the local economy and more than 700 million to the provincial economy annually.

The total number of personnel at 5 CDSB Gagetown increases dramatically at different times of the year. The training area and facilities are used regularly by units from other Canadian Armed Forces Bases, Reserve units, Cadets, civilian police forces and even American military units. There is on average an additional 10,000 personnel training annually on the Base.

At the time of its opening in 1958, until the opening of CFB Suffield in 1971, Camp Gagetown was the largest military training facility in Canada and the British Commonwealth of Nations.