Charles Fisher (August 15, 1808 – December 8, 1880) was a politician and jurist of New Brunswick. Fisher was a leading Reformer of his day who headed the first responsible government in New Brunswick from 1854 to 1861.

Born in Fredericton, he was first elected to the colonial assembly in 1837, serving from 1848 to 1850. During this time, Fisher wrote to his friend Joseph Howe about the evil ways of the family compact and on the irresponsible nature of the government and its politics. Fisher would become leader of the opposition and then Premier and Attorney-General in 1854. His government implemented various reforms in education, administration and the electoral system. His government lost power in 1856 when it tried to implement prohibition which proved unpopular with voters but he returned to power in 1857. His leadership ended in 1861 when he was ousted by fellow reformer Samuel L. Tilley due to a scandal over the leasing of crown lands.

He was elected to the House of Commons in 1867 as a Liberal but resigned his seat in 1868 to accept an appointment to the New Brunswick Supreme Court.

He declined an appointment to be Chief Justice of New Brunswick, remaining a puisne judge until his death at the age of 73. 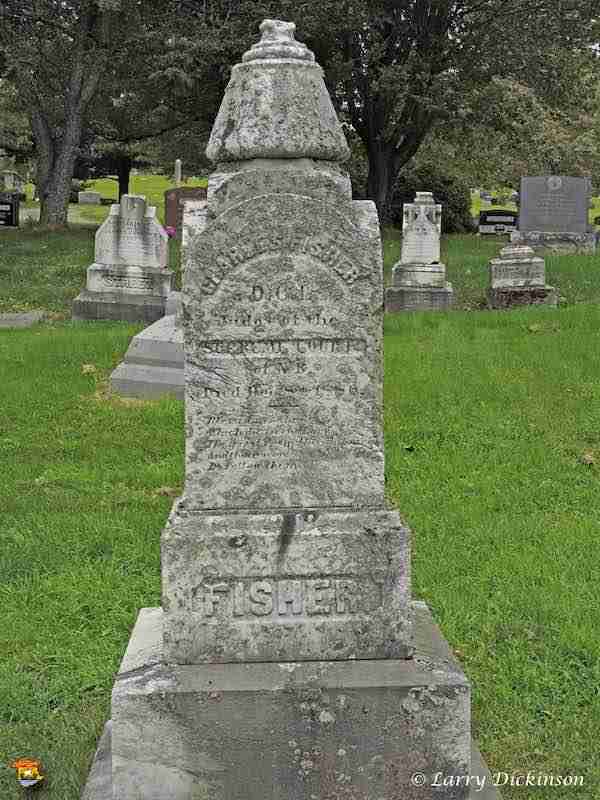 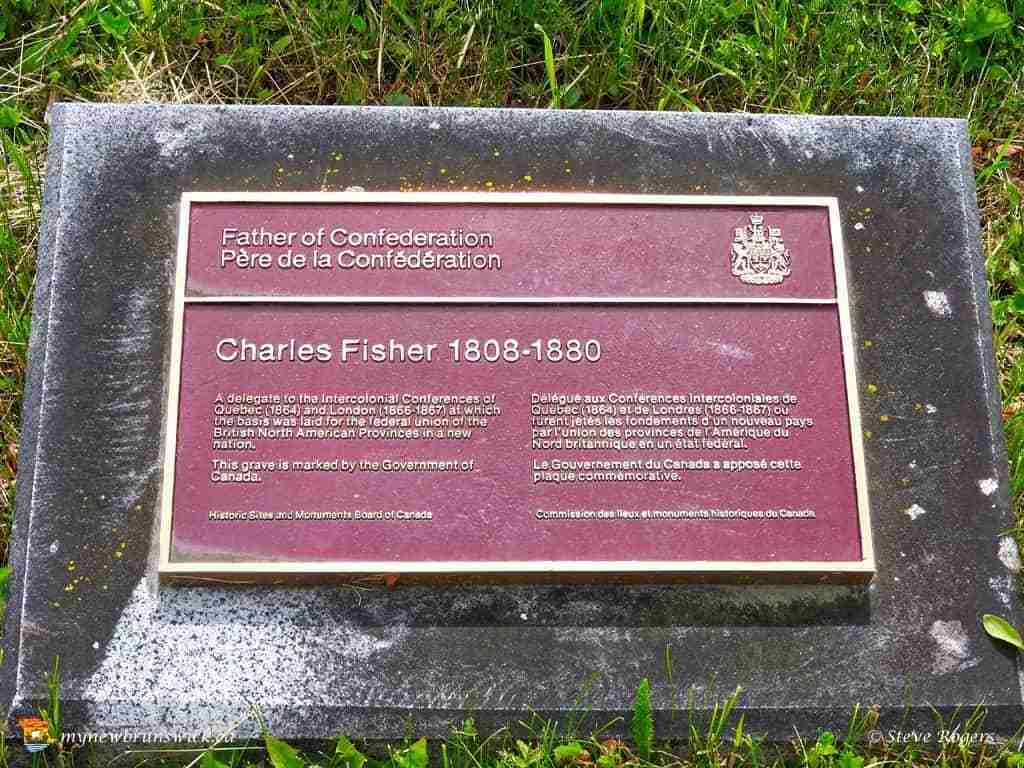