Eatmon, who lived on the outskirts of Fredericton, was known to be Canada’s oldest licensed harness racing driver at the age of 82 and was a fixture at the Fredericton Raceway for 26 years.

Eatmon began his harness racing career training and driving at the age of 56, fulfilling a life long ambition that had been side tracked from having fathered 21 children with his first wife Edna and raising 11 children with his second wife while working back breaking labor jobs. “I don’t race for the money, although it’s nice when it comes along, I race for the glory and the thrill” he said with pride.

Chester designed and made the monument in the Catholic graveyard of “Jesus on the Cross” on the Woodstock Road in Fredericton.

Chester Eatmon passed away on July 21, 1988 in Fredericton. He is buried beside Edna at Sunny Bank Cemetery in Devon where some of his children are laid to rest. 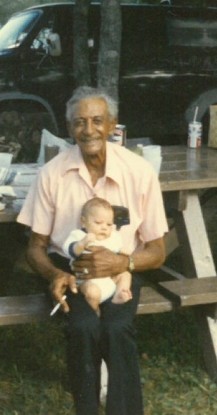 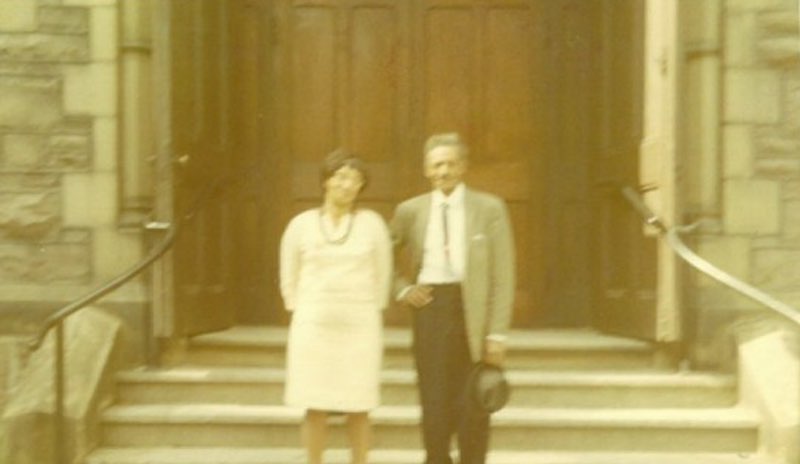 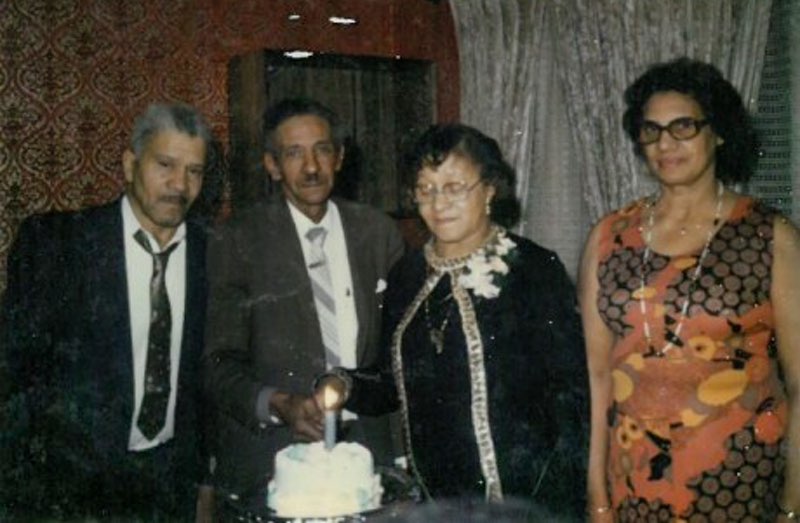 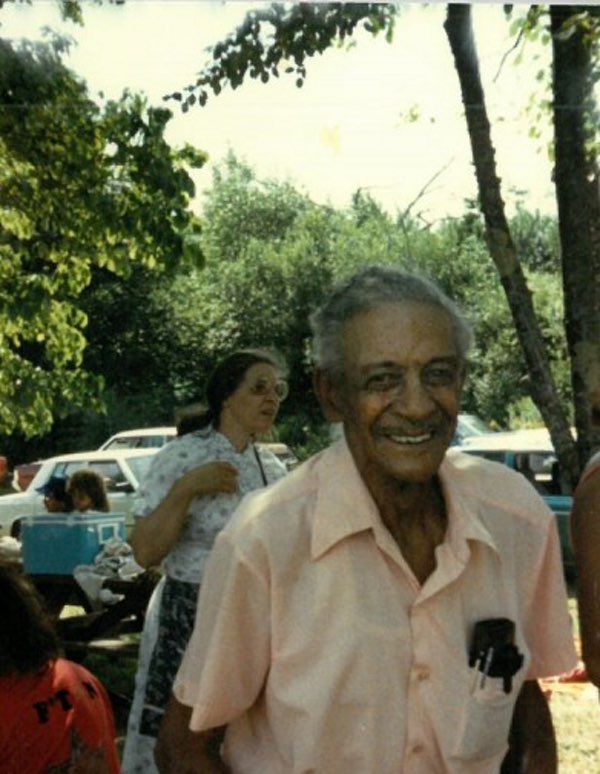 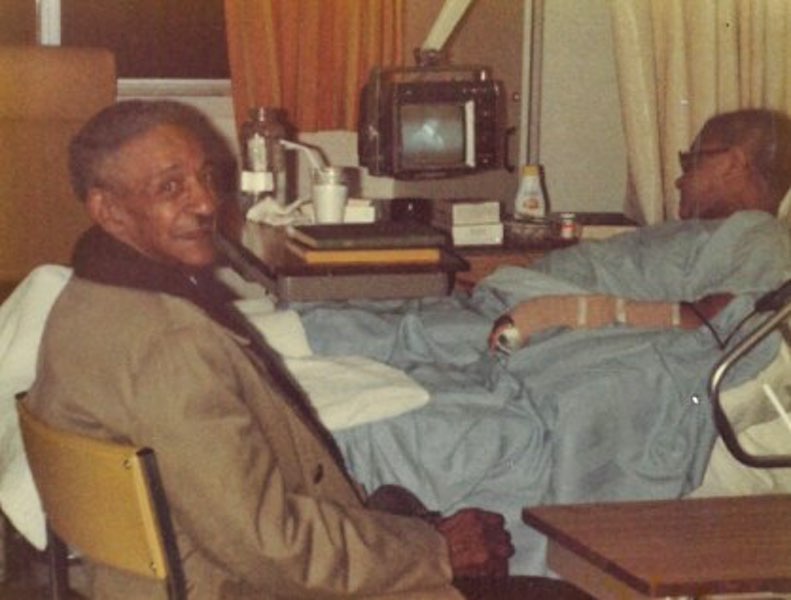 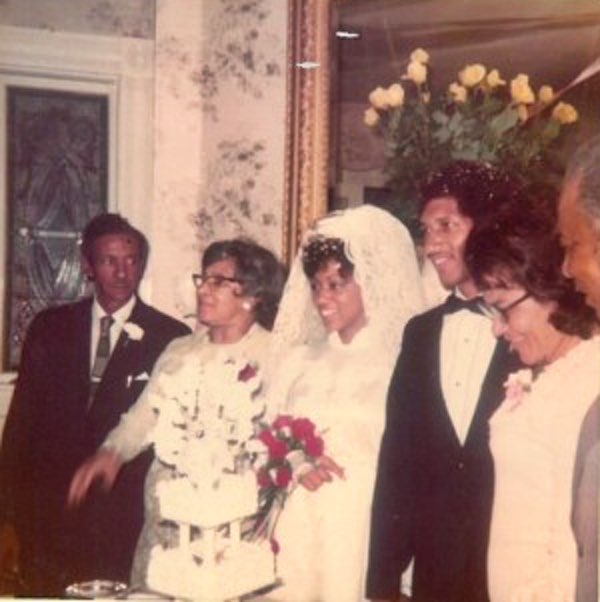 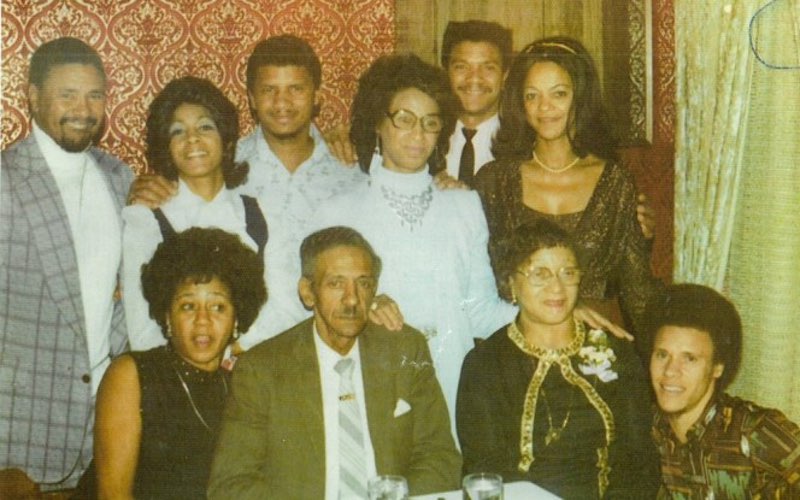 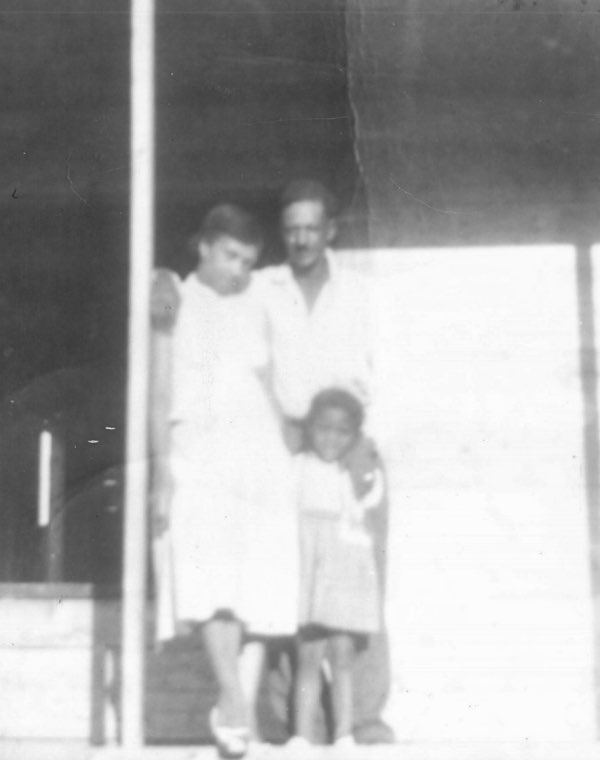 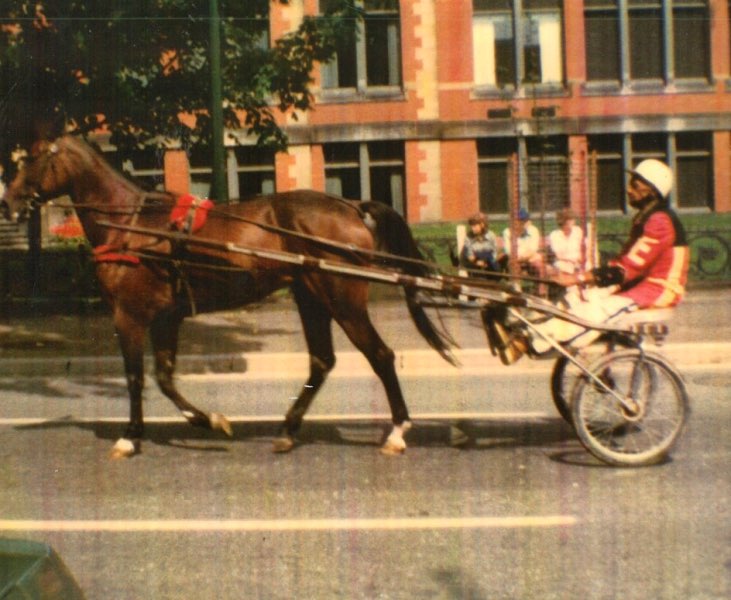 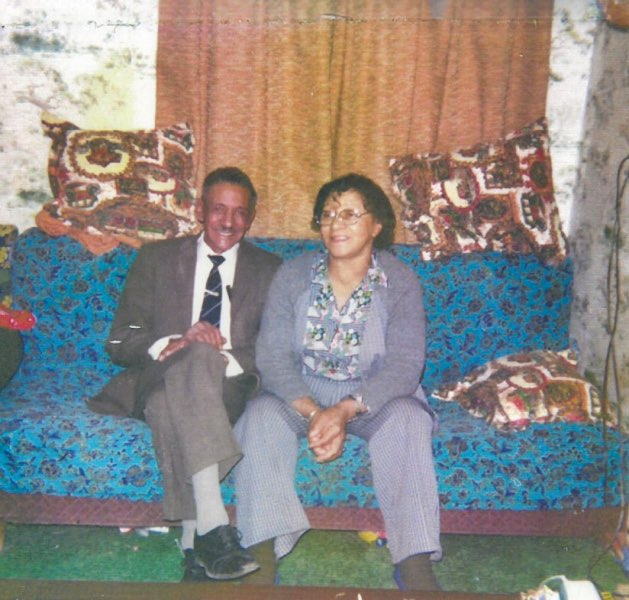 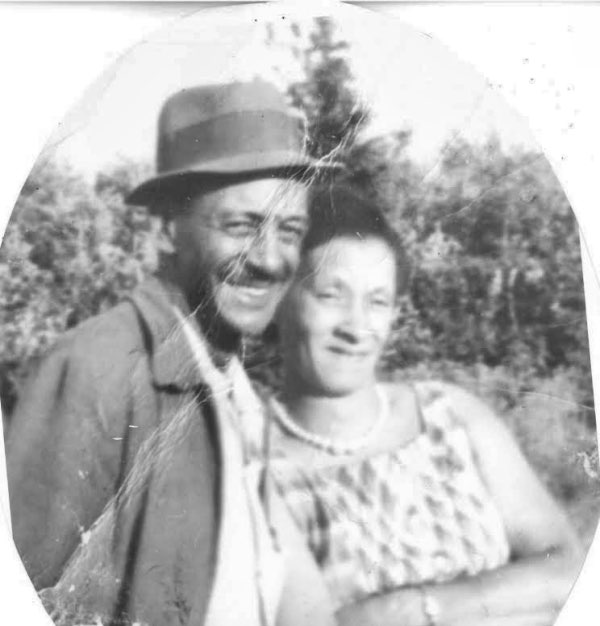 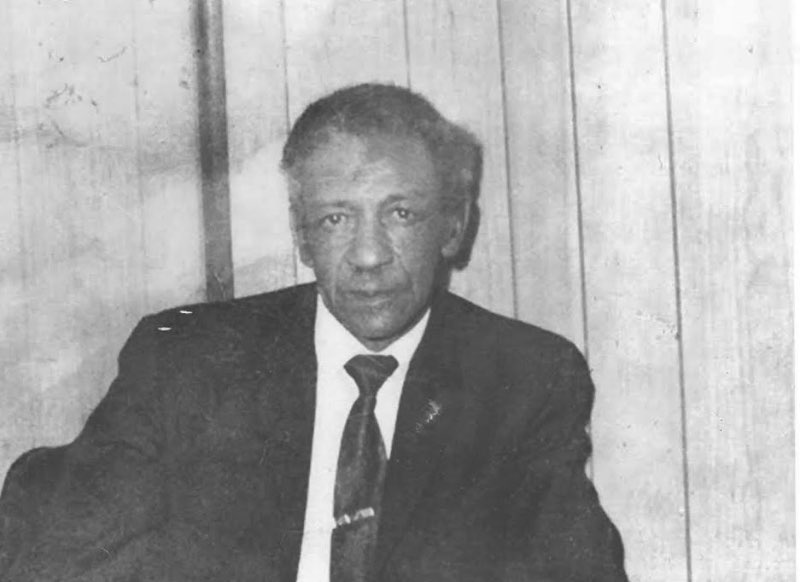 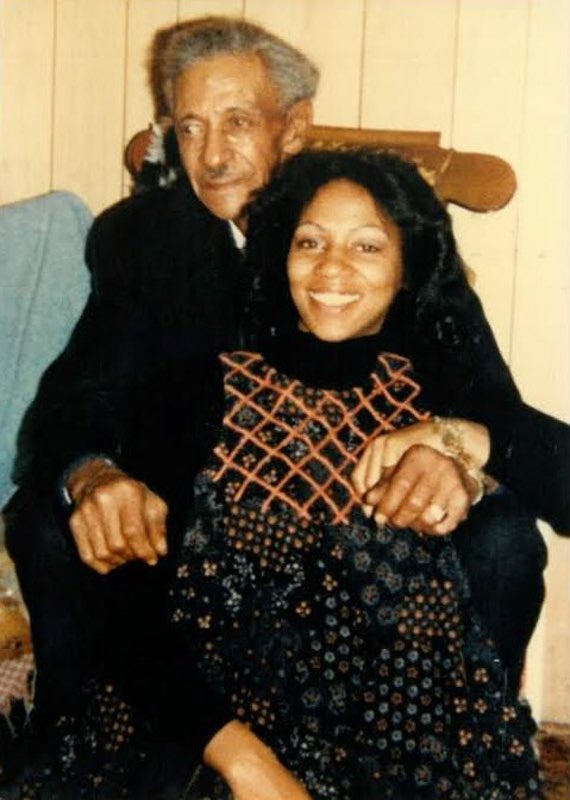 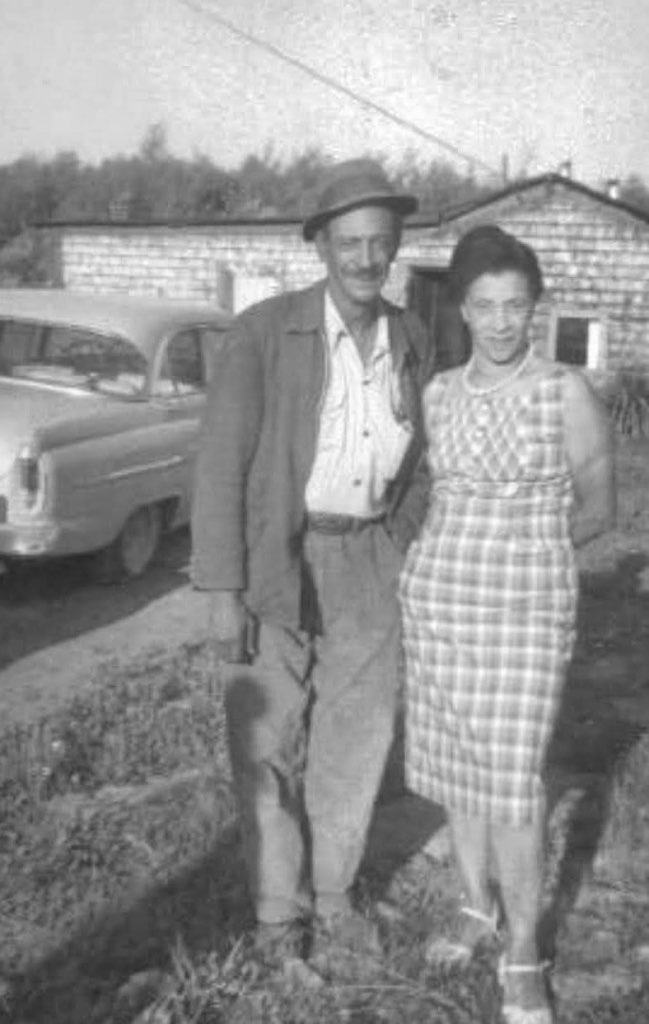 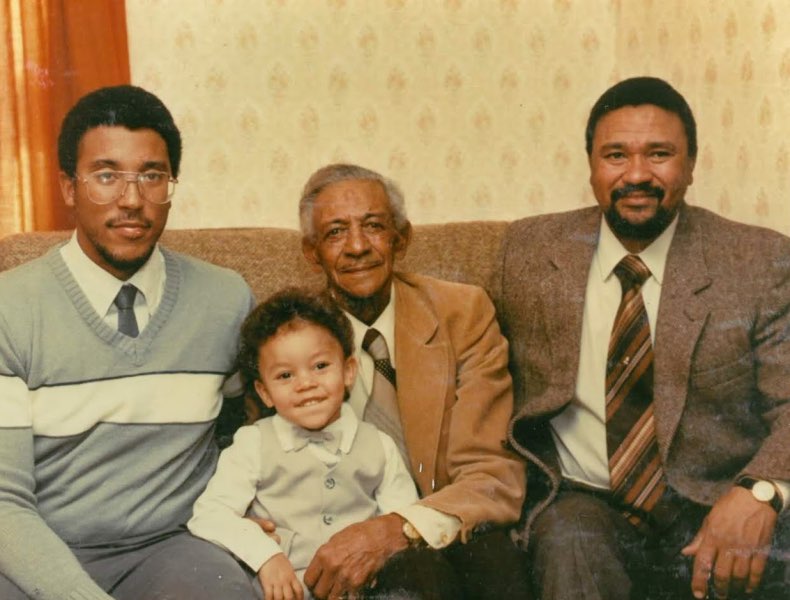 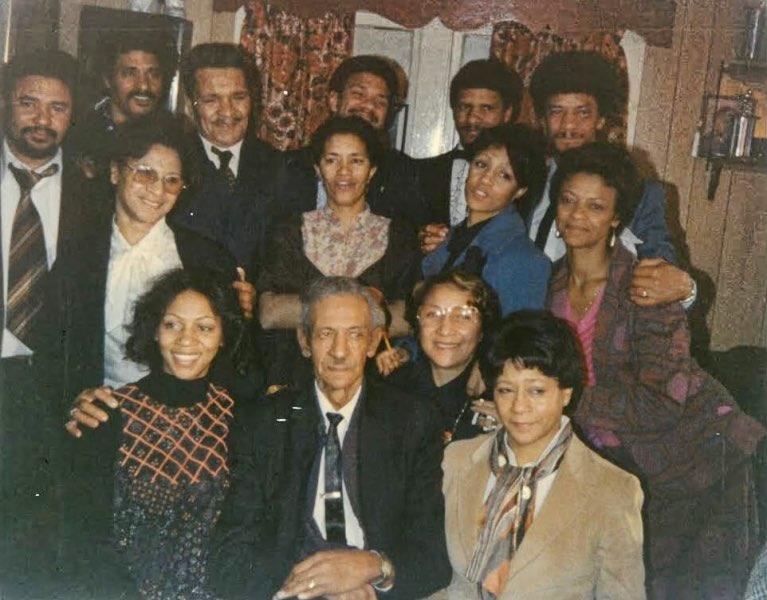