By the end of the nineteenth century, wealthy American “sports” had discovered the New Brunswick wilderness and arrived via the Saint John River in the Maine-built wood-canvas canoes of B.N. Morris, E.M. White, and E.H. Gerrish.

Brothers William and Henry Chestnut, inheritors of their father’s hardware business, became aware of the interest in canvas-covered canoes but knew importing them from the United States would substantially increase price due to import duties. The Chestnut brothers hired boatbuilder Jack J. Moore to build a replica of a Morris canoe. Early Chestnut canoes clearly show the influence of the Morris. 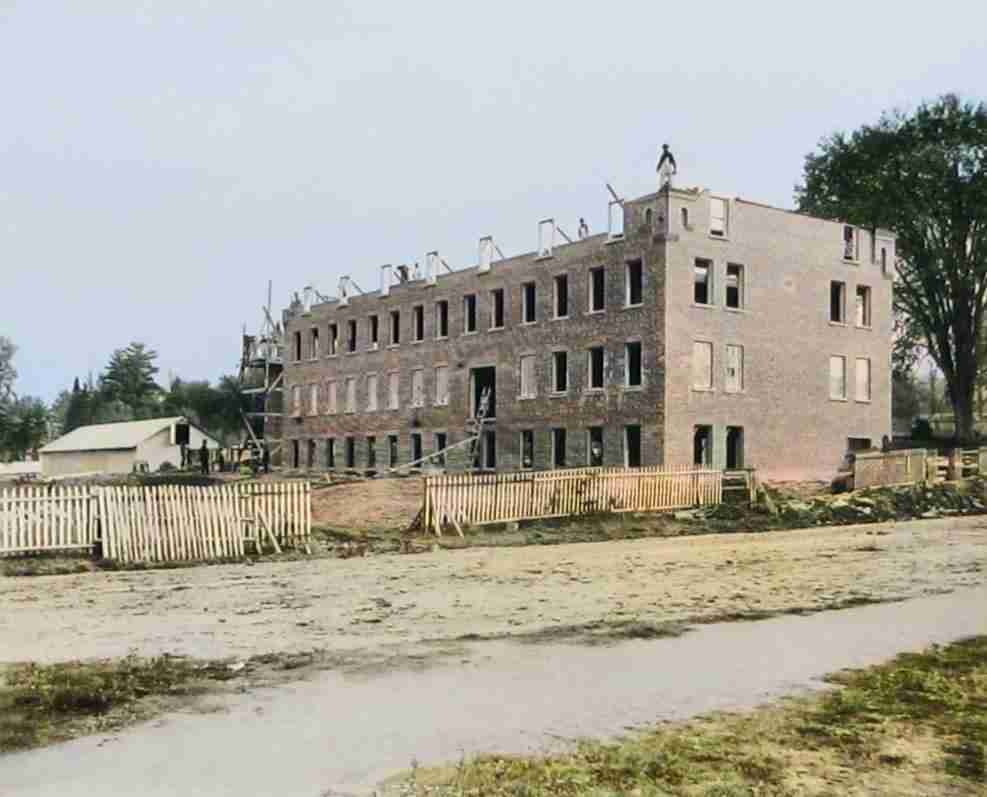 When Chestnut’s business increased to the degree that additional experienced builders were required, William Chestnut ventured to Maine and aggressively recruited men from the Old Town factory.  Old Town responded by filing a lawsuit and threatened to set up a factory of their own in Canada. 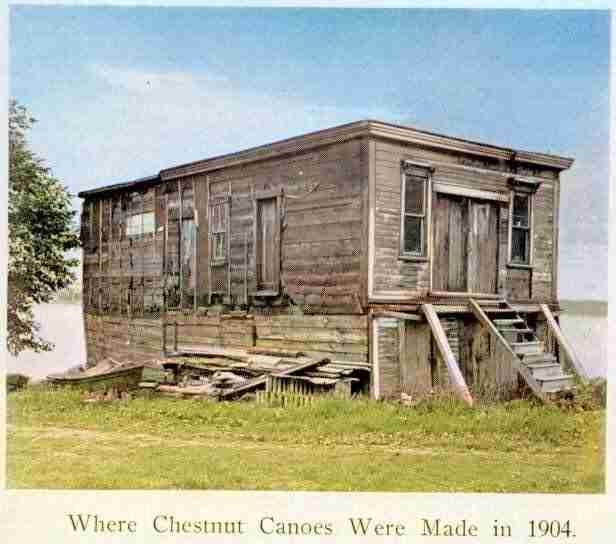 In 1905, Chestnut was granted a patent for the process of building the wood-canvas canoe, despite the fact that the process had been in use for more than thirty years. In 1909, they filed suit against the Peterborough Canoe Company for patent infringement, but the suit was dismissed. Eventually, the Chestnut Canoe Company and Peterborough Canoe Company merged under the holding company Canadian Watercraft Limited. Canadian Canoe Company joined them in 1927. All three companies maintained separate identities after the merger, while marketing nearly identical lines of canvas canoes. It is often said that Chestnut was responsible for the canvas canoe production for all three companies. 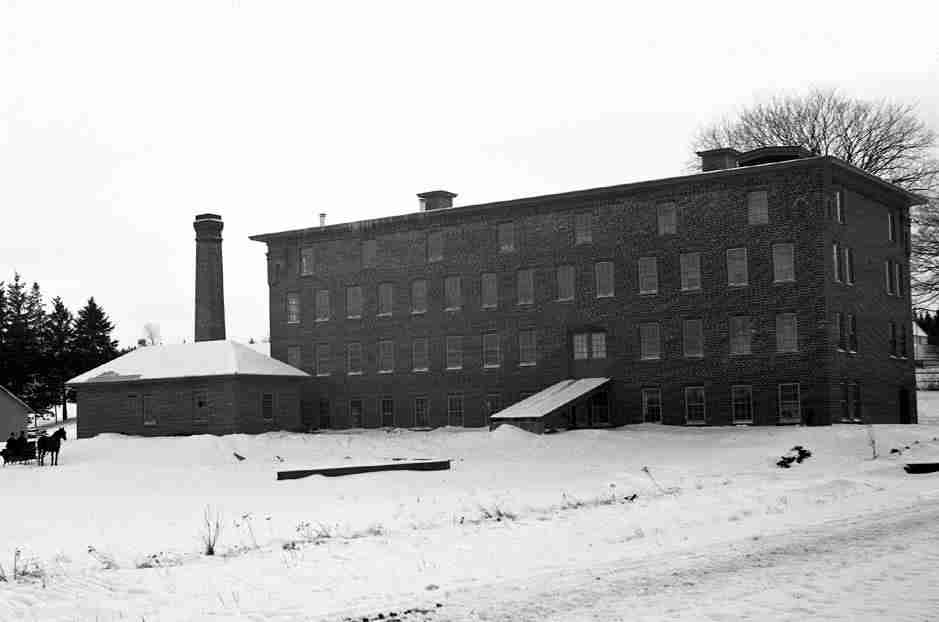 The Chestnut Canoe Factory became the largest industry of its kind in the British Empire. By 1914, this world famous company was turning out 1200 beautiful canoes each year. They also supplied the armed forces with thousands of pairs of snowshoes. Today, old Chestnut canoes are highly prized.

This brick factory building visible now is actually the second factory on this site.

The first factory was finished in 1908. But in December 1921, it all burned down in a spectacular blaze. In 1923 a new building was finished.

After 69 years in business, the Chestnut Company left Fredericton moving to a new factory in Oromocto in 1974. The factory closed for good in 1979, shipping the last of their canoes early that year. Most of the Chestnut molds survive and are being used in several wooden canoe shops in Canada.