The McAdam Railway Station comes to life with all its Christmas finery and they welcome everyone to join them for Christmas at the Station. 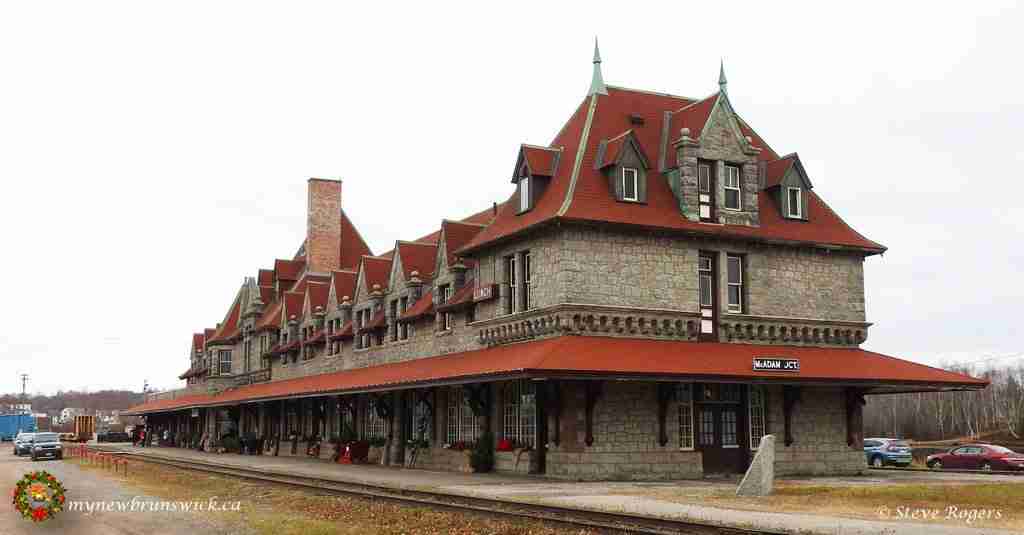 It’s a festive time of friendship and fun, and an opportunity to enjoy the Station in all its Seasonal Splendor! 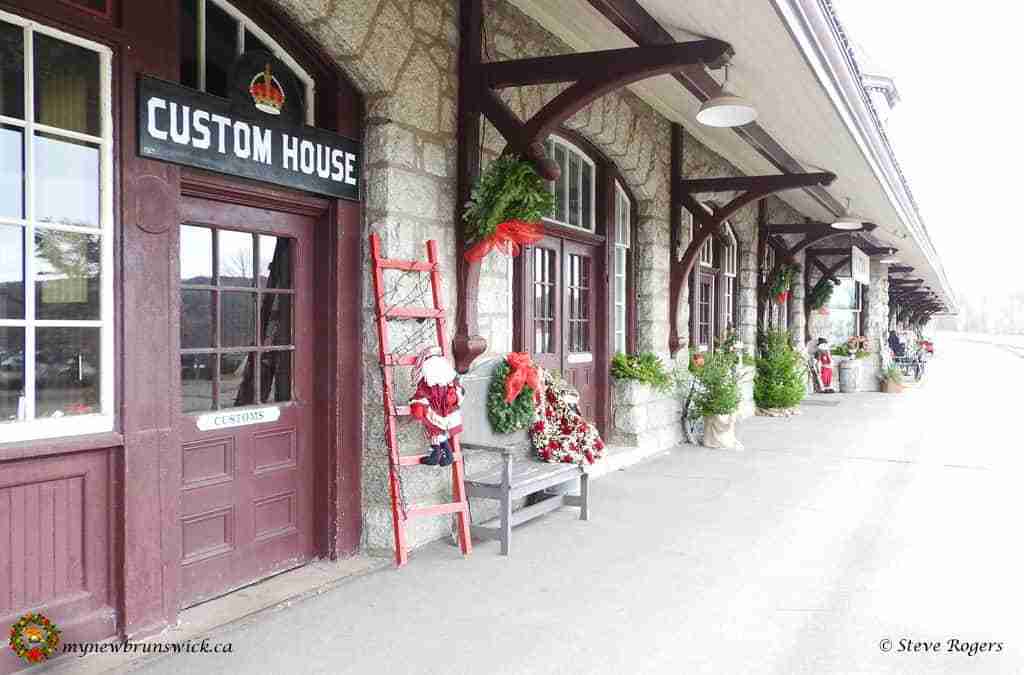 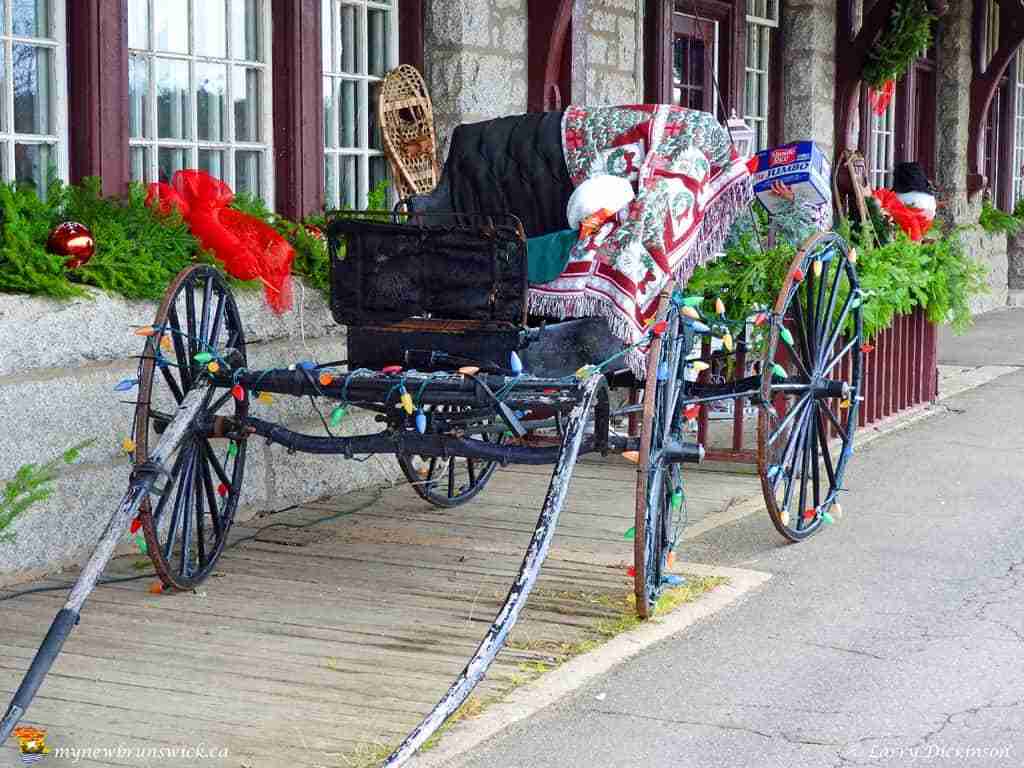 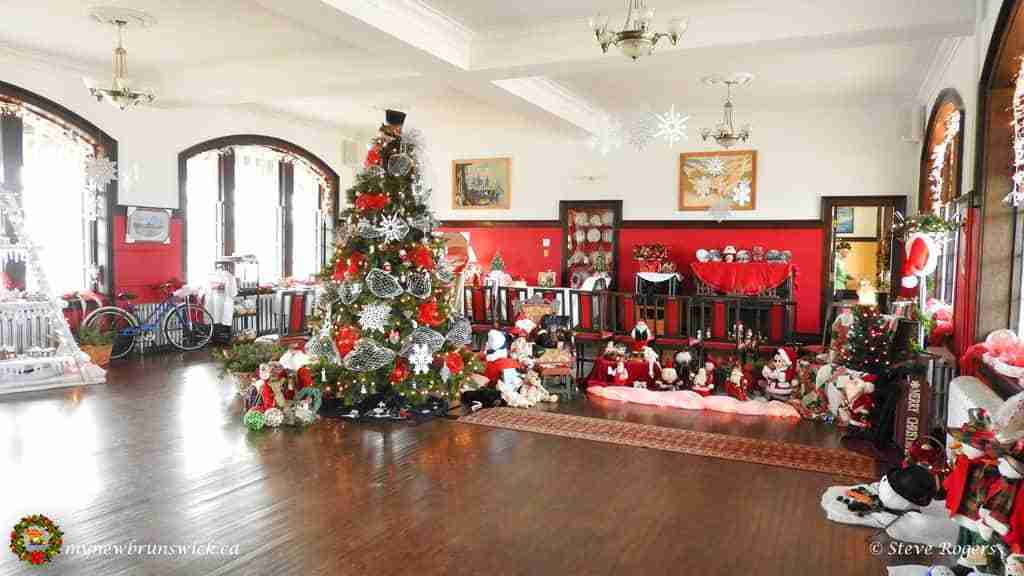 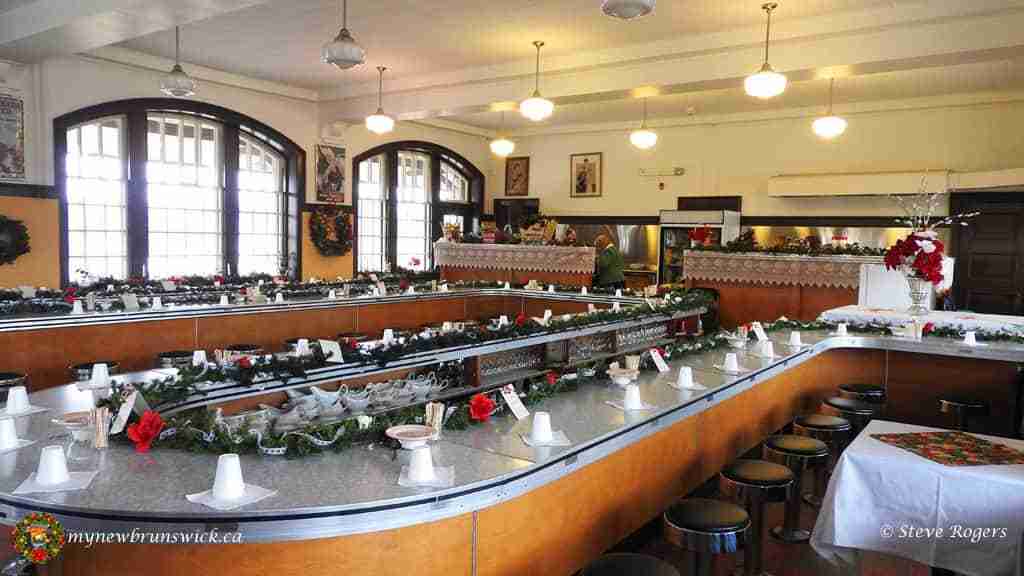 Search our site for more photos and history of the McAdam Railway Station.

3 thoughts on “Christmas At The Station”