Cory Cottage on Carleton Street in St. Andrews was built in 1830 and remodelled in 1915.

Cory Cottage was formerly the home of Jacob Haddock. He was a house joiner and undoubtedly built many of the homes in St. Andrews.

The Haddock home was purchased in 1915 by Hayter and Kate Reed. The Reed’s were owners of the neighbouring home, Pansy Patch. They remodelled Cory Cottage and it became the summer home of their son Gordon. Hayter Reed was Deputy Superintendent of Indian Affairs and his wife, Kate, was the first woman interior decorator in Canada after being hired to decorate all CPR hotels. Gordon Reed was an architect who had a great eye for colour and all of his houses were beautifully decorated.

It was also the residence of Irene Castle and Fred McLaughlin in the summer of 1927. Irene Castle and her first husband, Vernon, were the most famous ballroom dancers of the early 20th Century and they are credited with increasing the popularity of modern dancing.

Their greatest success together was on Broadway in Irving Berlin’s debut musical “Watch Your Step” (1914), where the couple refined and popularized the Foxtrot dance. Castle Walk was a dance originated by the Castle’s. 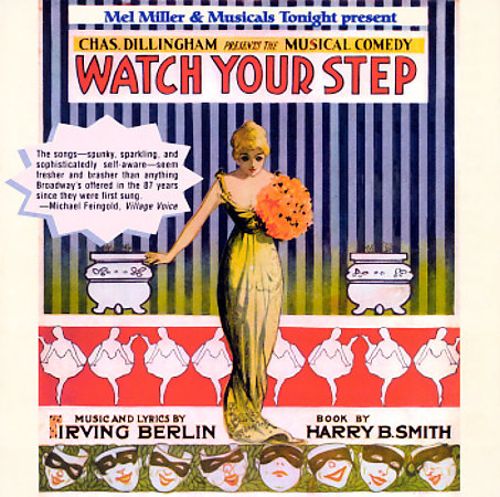 Her third husband, Fred McLaughlin, was the founder of the National Hockey League Chicago Black Hawks and Irene designed the team logo which is still used today. During the summer of 1927, she and Fred stayed at this residence in St. Andrews and mingled closely with the local residents.

Cory Cottage At The Pansy Patch apartment offers rooms with views of the garden and location only 2.2 km from Passamaquoddy Bay.

One thought on “Cory Cottage”