The “Cradle of the Acadian flag” is located at the site of the first church in Saint-Louis-de-Kent and the first presbytery, at the corner of Principale Street (Route 134) and Côté Nord Road.

The heritage value of this site resides in its ties with Msgr. Marcel-François Richard and Acadia as a whole.

Msgr. Richard, who is recognized as the greatest Acadian nationalist of the 19th century and a defender of Acadian rights, played an important role in the preservation and growth of the French language and Acadian culture throughout Acadia. Born in the parish of Saint-Louis-de-Kent in 1847 (died in 1915), he attended the village school before leaving for a few years to further his studies.

In 1870, he returned to his native parish as curate, and the following year he became parish priest. He oversaw the construction of fourteen churches, two convents, three presbyteries, one monastery, and about fifty schools.

At the second Acadian National Convention in Miscouche in 1884, he proposed the Acadian flag as it is currently known. Msgr. Richard asked Marie Babineau, a lady from the parish of Saint-Louis-de-Kent, to make that first Acadian flag.

This site also contains potential archaeological resources from which knowledge could be gained regarding the former church and first presbytery of Saint-Louis-de-Kent. 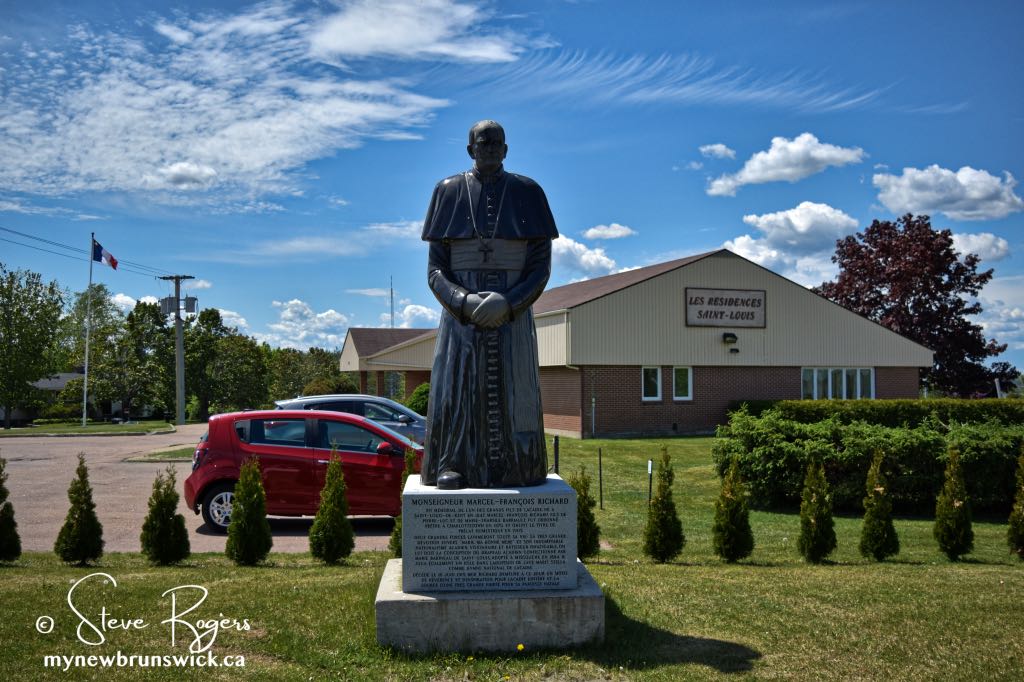 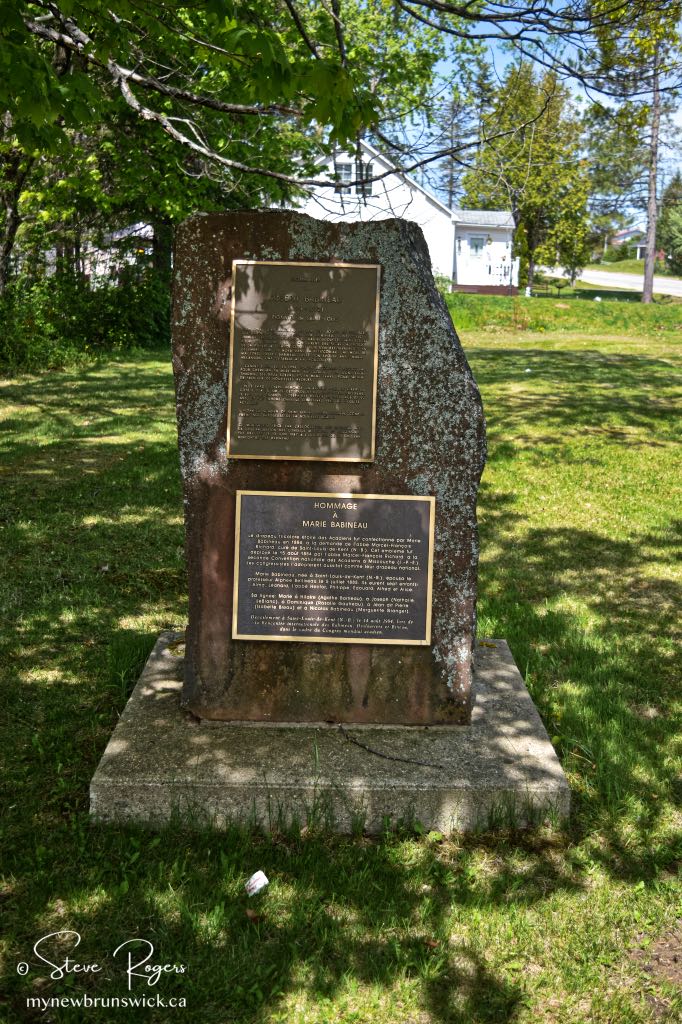 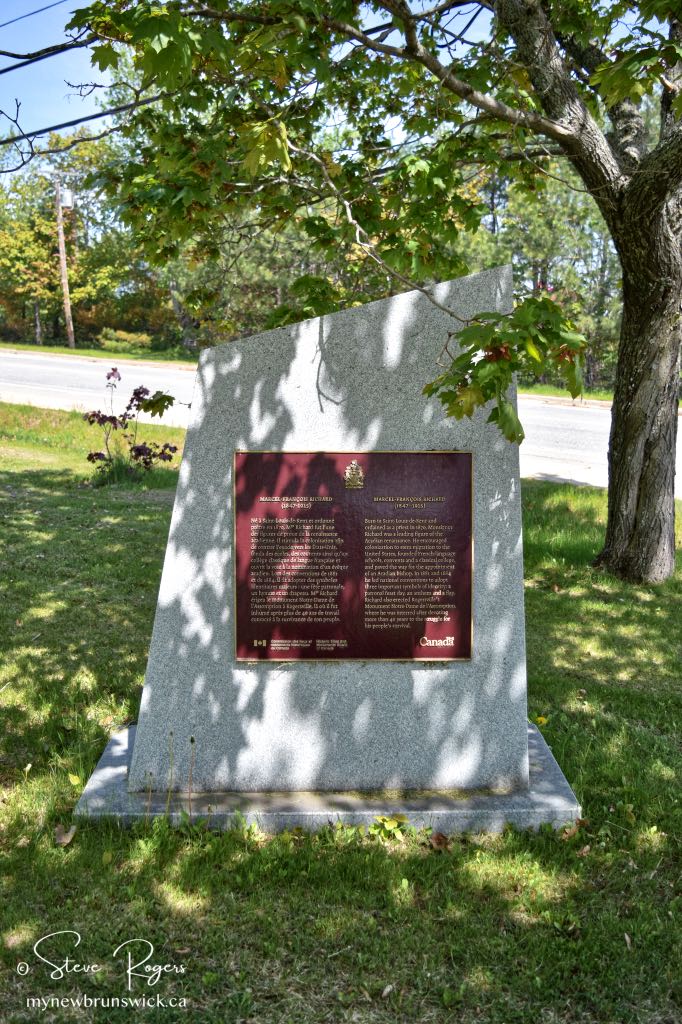 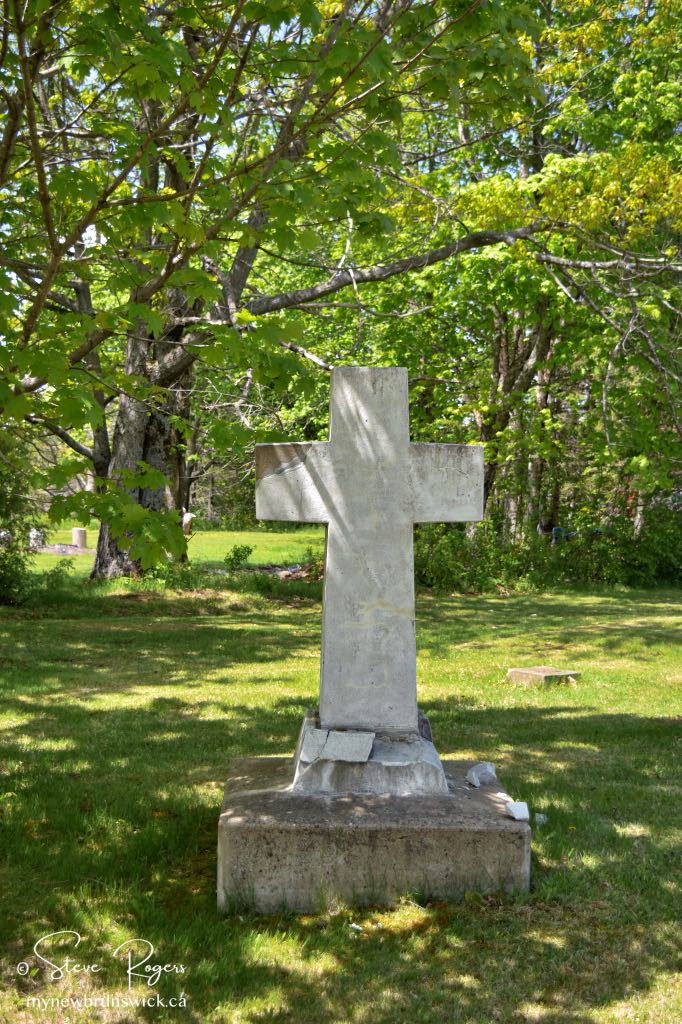 2 thoughts on “Cradle of the Acadian Flag”