William Edward Daniel Ross (actor, writer, soldier, entrepreneur, and playwright) was born in Saint John 16 November 1912. He is the son of the late William Edward and Laura (née Brooks) Ross.

Daniel Ross’s primary residence was Saint John, where he returned after the death of his first wife, Charlotte (née McCormack) Ross, in 1959. Prior to that (1930-1948), he lived in numerous places throughout the United States as an actor and manager of a traveling production company. Walter Pidgeon had also encouraged him to return to New Brunswick and start his own theatre company, which he did between 1948-1957. During the Second World War, Ross served with British Entertainment Services. With the advent of television and economic decline in theatre, he decided to enter the field of creative writing and became a full-time writer for the latter half of his career (1957-1995). His second wife, Marilyn Ann Clark, served as Ross’s assistant throughout the years of their marriage, proofreading and editing his work. 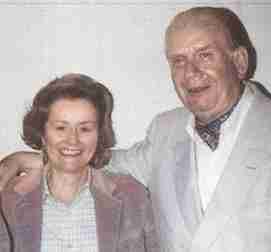 Ross is considered to be “Canada’s Most Prolific Writer” (New Brunswick Consortium of Professional Writers) and “the fastest fiction writer that ever lived” (Alden Nowlan). He is the author of an astounding 358 novels, 12 plays, and over 600 short stories. His chosen genres are gothic, mystery, western, and romance.

Ross wrote under a number of pseudonyms, including Leslie Ames, Rose Dana, Ruth Dorset, Ann Gilmer, Ellen Randolph, Dan Roberts, Clarissa Ross, Dana Ross, Marilyn Ross, Jane Rossiter, Tex Steel, and Rose Williams. His complete works are housed at Boston University, and many of his novels and short stories continue to sell after his death. He was recognized for best first novel in Canada with the Gibson National Literary award. His other achievements include recognition from the Guinness Book of World Records, an honorary doctorate from the University of New Brunswick (1988), and The Queen Elizabeth Silver Jubilee Medal (1978). 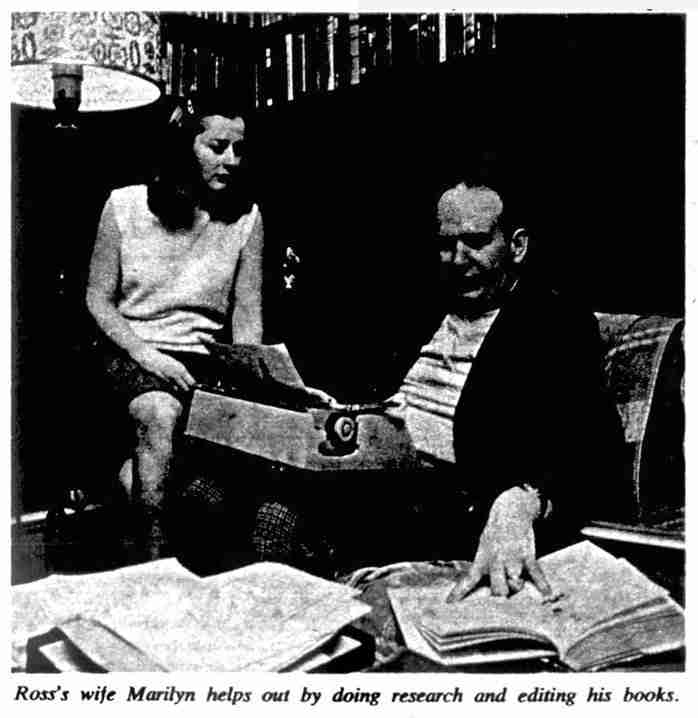