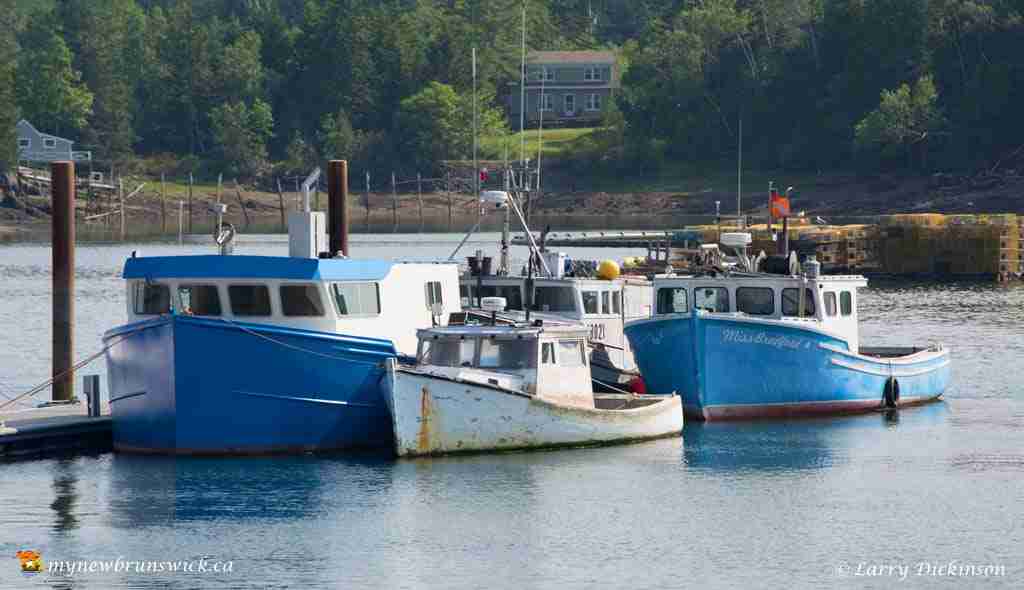 The major communities on the island are Fairhaven, Leonardville, Lords Cove and Cummings Cove. 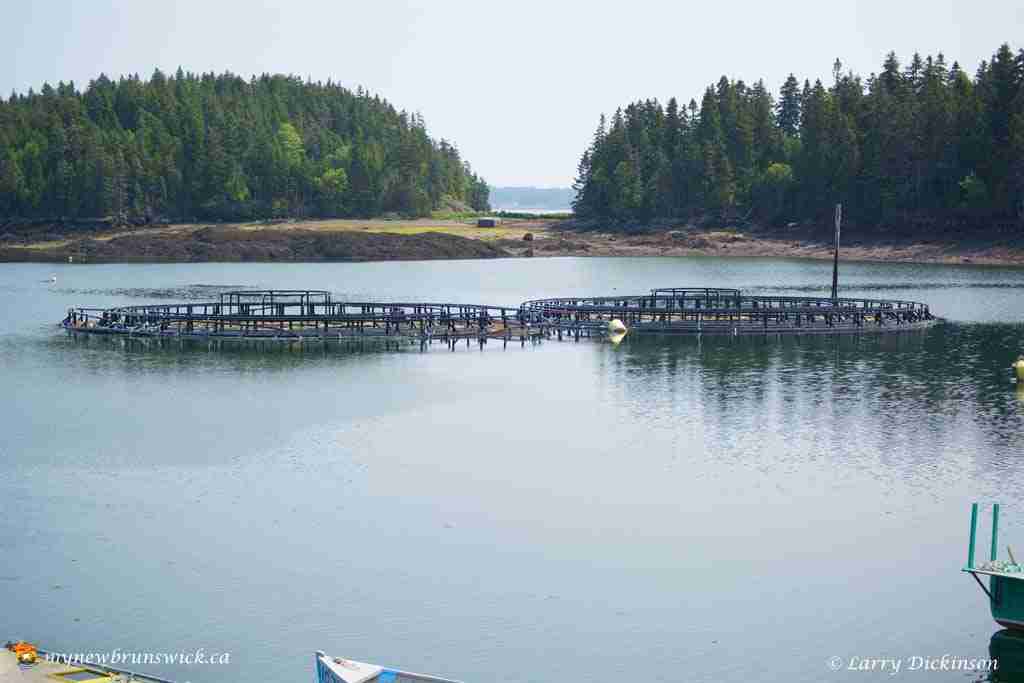 The economy is primarily driven by the fishing and aquaculture industries although tourism is growing in importance. 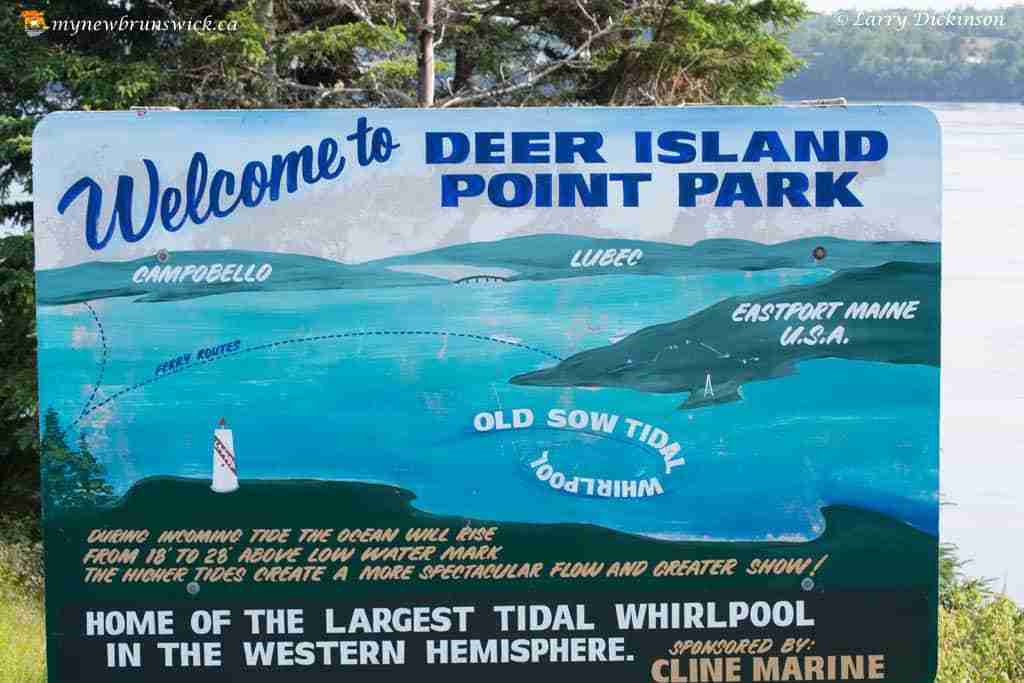 The island is famous for playing host to Old Sow, the largest tidal whirlpool in the western hemisphere. The Point is also popular with scuba divers for its marine life. 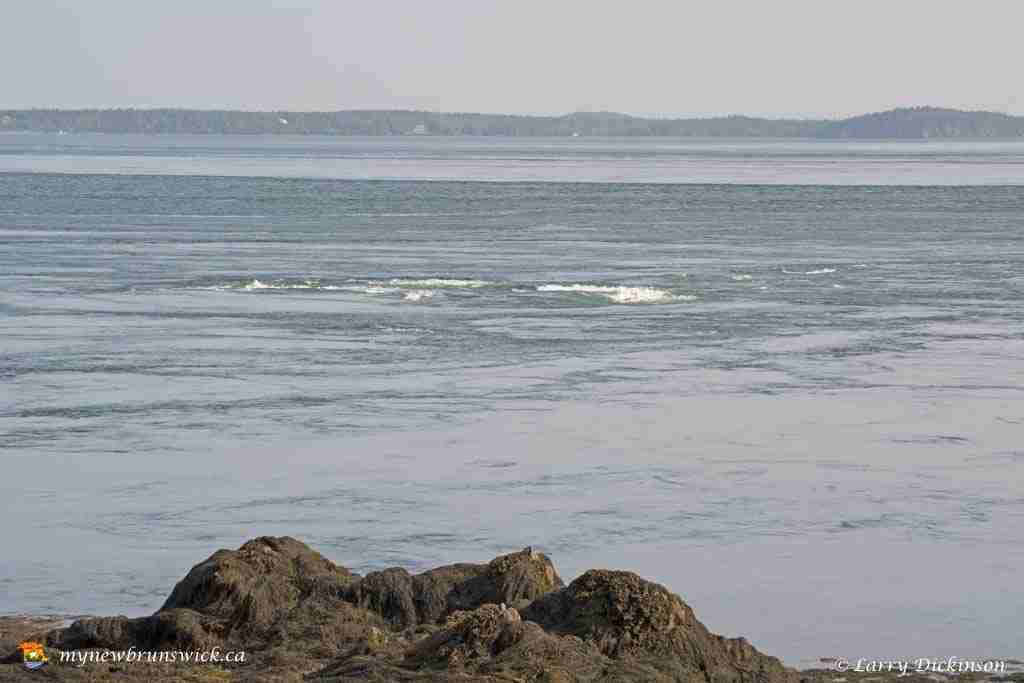 The is entirely rural with only one major route which is Route 772. 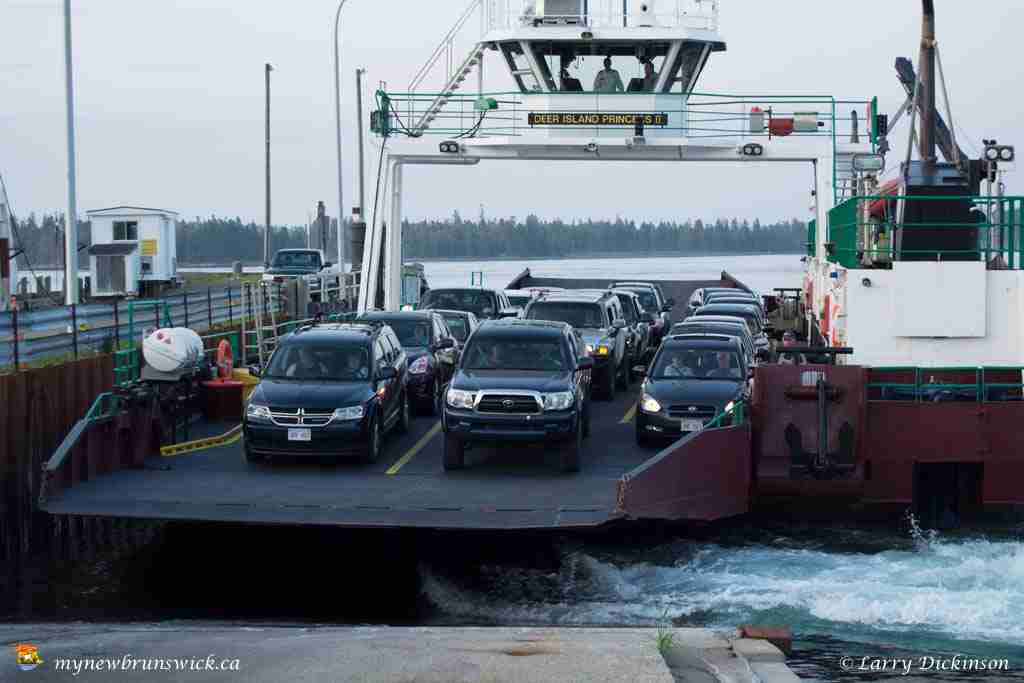 The provincially operated L’Etete to the island Ferry connects the island with L’Etete on the Canadian mainland throughout the year. 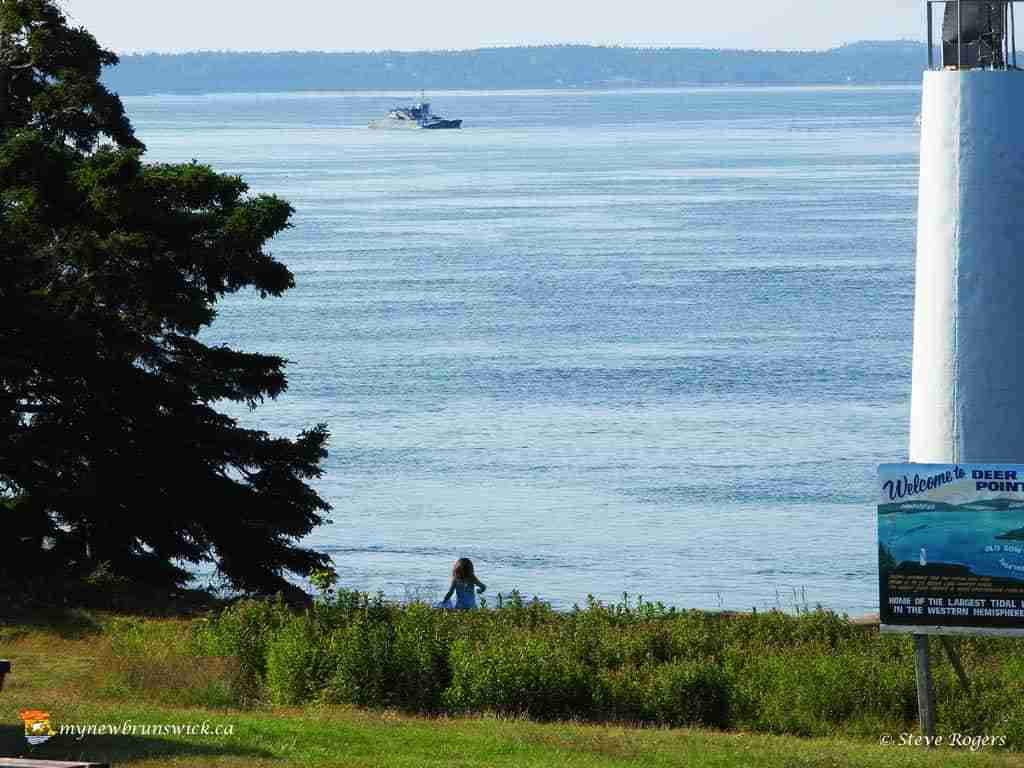 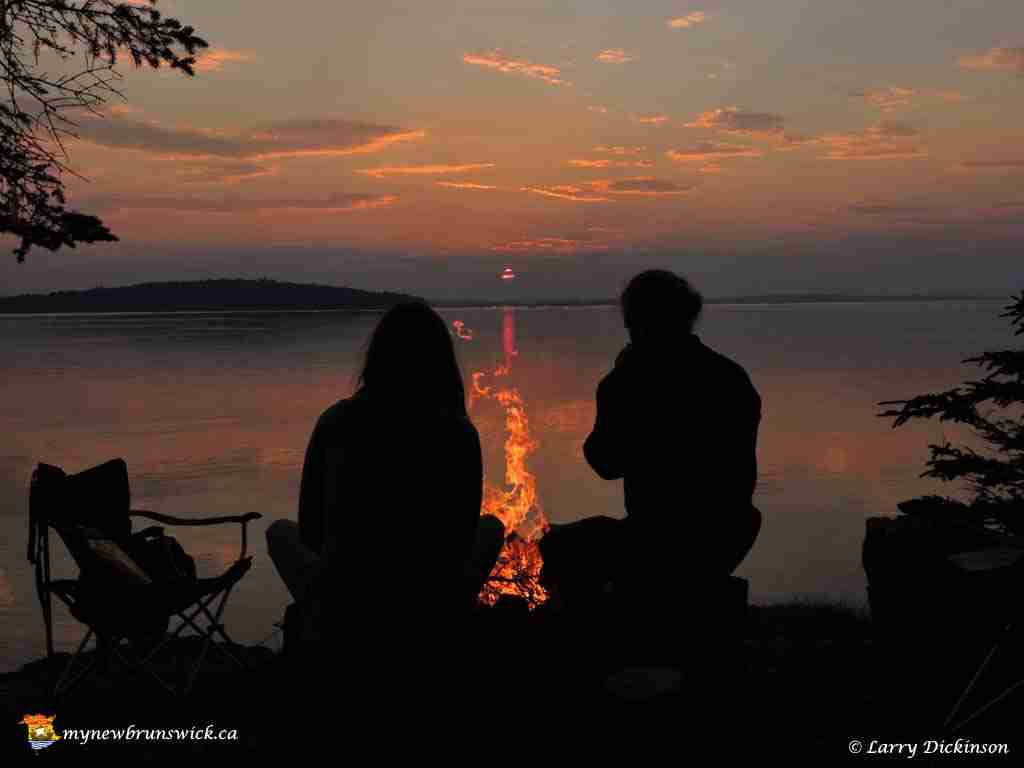