The towering presence of Canadian actor Donald Sutherland is often noticed, as are his legendary contributions to cinema. He has appeared in almost 200 different shows and films. He is also the father of renowned actor Kiefer Sutherland, among others.

Donald McNichol Sutherland was born in 1935 in Saint John to Dorothy Isobel (McNichol) and Frederick McLea Sutherland, who worked in sales and electricity. He has Scottish, as well as German and English, ancestry. Sutherland worked several different jobs – he was a radio DJ in his youth – and was almost set on becoming an engineer after graduating from the University of Toronto with a degree in engineering. However, he also graduated with a degree in drama, and he chose to abandon becoming an engineer in favour of an actor. 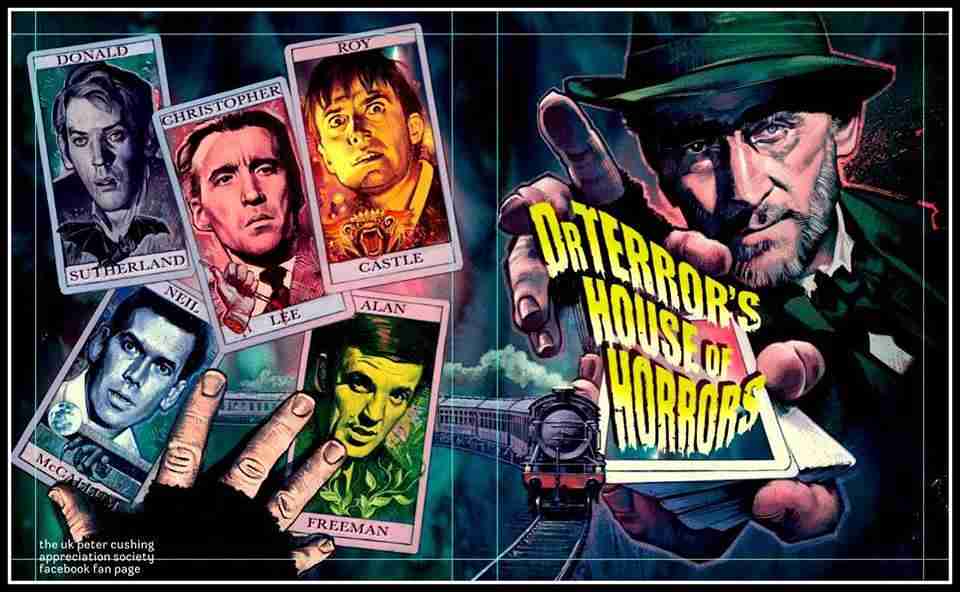 Sutherland’s first roles were bit parts and consisted of such films as the horror film Dr. Terror’s House of Horrors (1965) which starred Christopher Lee. He was also appearing in episodes of TV shows such as “The Saint” and “Court Martial”. Sutherland’s break would come soon, though, and it would come in the form of a war film in which he was barely cast.

The reason he was barely cast was because he had been a last-minute replacement for an actor that had dropped out of the film. The role he played was that of the dopey but loyal Vernon Pinkley in the war film The Dirty Dozen (1967). The film also starred Lee Marvin, Charles Bronson, and Telly Savalas. The picture was an instant success as an action/war film, and Sutherland played upon this success by taking another role in a war film: this was, however, a comedy called M.A.S.H. (1970) which landed Sutherland the starring role alongside Elliott Gould and Tom Skerritt.

This is now considered a classic among film goers, and the 35-year old actor was only getting warmed up.

Sutherland took a number of other roles in between these two films, such as the theatrical adaptation Oedipus the King (1968), the musical Joanna (1968) and the Clint Eastwood-helmed war comedy Kelly’s Heroes (1970). It was Kelly’s Heroes (1970) that became more well-known, and it reunited Sutherland with Telly Savalas. 1970 and 1971 offered Sutherland a number of other films, the best of them would have to be Klute (1971). The film, which made Jane Fonda a star, is about a prostitute whose friend is mysteriously murdered. Sutherland received no critical acclaim like his co-star Fonda (she won an Oscar) but his career did not fade.

Moving on from Klute (1971), Sutherland landed roles such as the lead in the thriller Lady Ice (1973), and another lead in the western Alien Thunder (1974). These films did not match up to “Klute”‘s success, though Sutherland took a supporting role that would become one of his most infamous and most critically acclaimed. He played the role of the murderous fascist leader in the Bernardo Bertolucci Italian epic 1900 (1976). Sutherland also gained another memorable role as a marijuana-smoking university professor in Animal House (1978) among other work that he did in this time.

Another classic role came in the form of the Robert Redford film, Ordinary People (1980). Sutherland portrays an older father figure who must deal with his children in an emotional drama of a film. It won Best Picture, and while both the supporting stars were nominated for Oscars, Sutherland once again did not receive any Academy Award nomination. He moved on to play a Nazi spy in a film based on Ken Follett‘s book “Eye of the Needle” and he would star alongside Al Pacino in the commercial and critical disaster that was Revolution (1985). While it drove Al Pacino out of films for four years, Sutherland continued to find work. This work led to the dramatic, well-told story of apartheid A Dry White Season (1989) alongside the legendary actor Marlon Brando.

Sutherland’s next big success came in the Oliver Stone film JFK (1991) where Sutherland plays the chilling role of Mister X, an anonymous source who gives crucial information about the politics surrounding President Kennedy. Once again, he was passed over at the Oscars, though Tommy Lee Jones was nominated for his performance as Clay Shaw. Sutherland went on to appear in Buffy the Vampire Slayer (1992), Shadow of the Wolf (1992), and Disclosure (1994).

The new millennium provided an interesting turn in Sutherland’s career: reuniting with such former collaborators as Clint Eastwood and Tommy Lee Jones, Sutherland starred in Space Cowboys (2000). He also appeared as the father figure to Nicole Kidman‘s character in Cold Mountain (2003) and Charlize Theron‘s character in The Italian Job (2003). He has also made a fascinating, Oscar-worthy performance as the revolutionist Mr. Thorne in Land of the Blind (2006) and also as a judge in Reign Over Me (2007). Recently, he has joined forces with his son Rossif Sutherland and Canadian comic Russell Peters with the new comedy The Con Artist (2010), as well as acting alongside Jamie Bell and Channing Tatum in the sword-and-sandal film The Eagle (2011). Sutherland has also taken a role in the remake of Charles Bronson‘s film The Mechanic (1972). 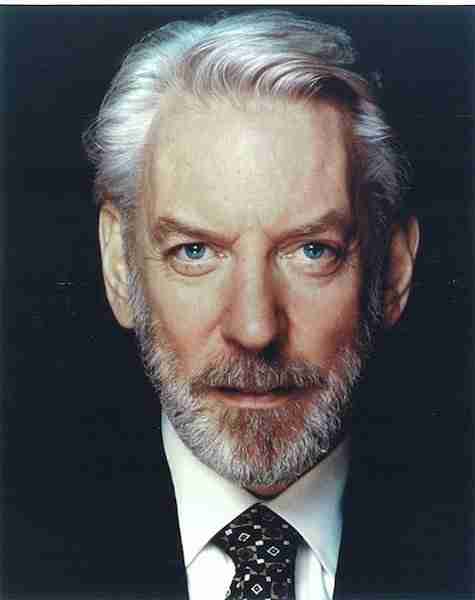 Donald Sutherland has made a lasting legacy on Hollywood, whether portraying a chilling and horrifying villain, or playing the older respectable character in his films. A true character actor, Sutherland is one of Canada’s most well-known names and will hopefully continue on being so long after his time.