Dorothy Dearborn was born in Saint John, to Huia and Kenneth Ryder on 22 July 1927. She attended school in Saint John and graduated from Saint John High School. She had an extensive list of accomplishments as a writer, politician, television host, and active member of the Canadian Mental Health Association.

Dorothy Dearborn first published a collection of poems and short stories in the 1950s. She learned much of what she knew about writing from a woman who held summer writing sessions at her home in New Hampshire. She learned by doing, and believed that this method of learning was “better than any university lecture”. She was a quick study and wrote many books, a number of which are devoted to ghosts and murders in New Brunswick. 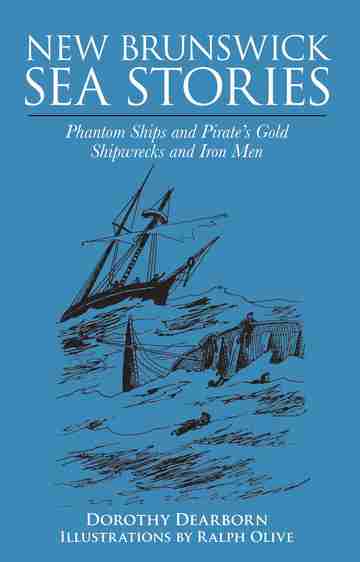 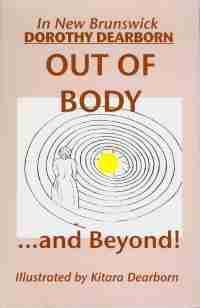 Dorothy Dearborn made history when she became the first female city editor for a newspaper in Canada. She was employed by Saint John’s Telegraph-Journal and The Evening Times-Globe as a journalist. In this position, she did everything from manning the city Desk, the women’s editor’s job, to feature writing. She was a member of the Periodical Writers Association of Canada and had written as a freelancer for magazines as different as The Atlantic Advocate and the Financial Post.

Besides her writing career, Dearborn was involved in television, politics, and the Canadian Mental Health Association. In the 1960s, she was the writer and host for a panel show called “Check and Double Check”. However, her television career was interrupted by her political career. She ran twice for a federal seat in the riding of Fundy-Royal; she also ran for office at the provincial level, but was unsuccessful in each of these attempts. In her work with the Canadian Mental Health Association, she initiated the “Forgotten Patient Project”, which has become an international endeavour, and she established the first school for the mentally challenged in Saint John, for which she was given an award from Mayfair Magazine. Her civic involvement had also included adult literacy and human rights campaigns. Until her death on 2 January 2016, she continued to write from her home in Hampton. She was married to Fred R. Dearborn and they had five children together.

One thought on “Dorothy Dearborn”