It has been years since Mrs. H.R. (Ethel) Babbitt won the Canadian Ladies’ Singles and Mixed Doubles tennis championship, and yet her accomplishments as a New Brunswick amateur athlete remain unexcelled.

Her competitive tennis career began in Fredericton in 1908, the same year she won her first New Brunswick championship, and ended in 1926 when she lost the same title to her daughter. In the interval she captured, among other prizes, 14 provincial, three maritime, and two national titles. In recent years much of Canada’s National and International sports prestige has rested on the shoulders of young female athletes. 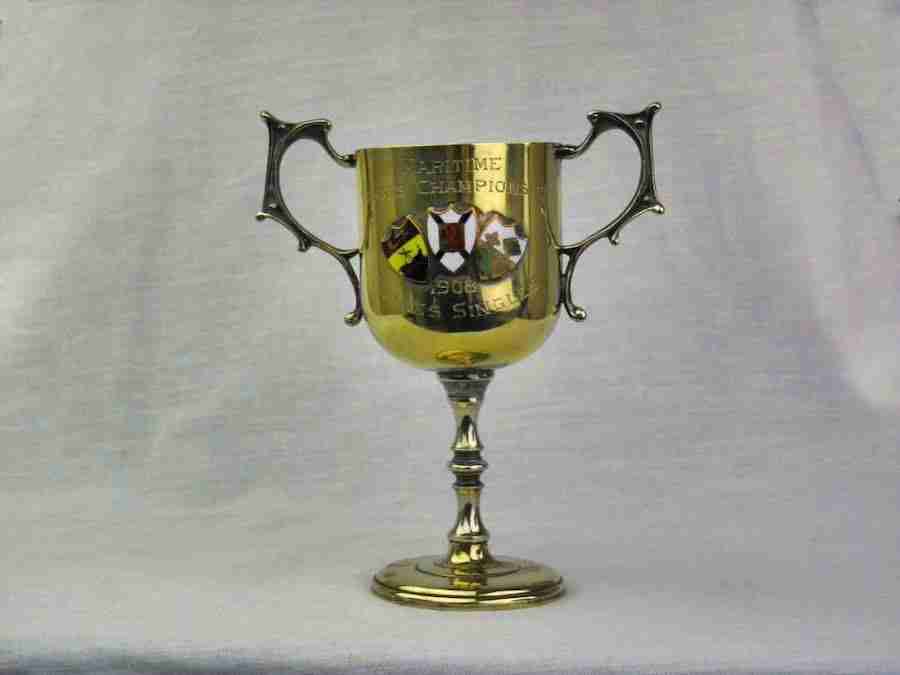 It is all the more remarkable to note that Mrs. Babbitt’s honours were achieved when she was between the ages of 32 and 50! Thus, it is thoroughly appropriate that the first female enrolled in the New Brunswick Sports Hall of Fame should be one who for so many years dominated her sport and who, in the words of Time Magazine, was indeed “. . . a tennis mother of ability.”

Ethel Babbitt was enrolled in the New Brunswick Sports Hall of Fame, June 3, 1972.