The centerpiece of the Fredericton’s parklands is the highly acclaimed Odell Park, renowned as one of the most beautiful parks of its kind in Canada. Among the many distinguishing features of this 400 acre park are a duck pond, deer pen (there’s also a resident population of deer that freely roam the park), arboretum and botanical garden. Encompassing 400 acres in the heart of the City, Odell Park’s ambiance contributes much to Fredericton’s reputation as a “last surviving hometown of America”.

Here, amid woodlands and fields that once formed the estate of Reverend Jonathan Odell, people find space to play and commune with nature in all seasons of the year. The Odell family called their vast estate Rookwood, a name which today survives on the avenue leading to Odell Park’s main entrance. Officially proclaimed in 1954, the park has been enhanced with lawns, duck ponds, a deer pen and a multi-purpose visitors centre which the Queen Mother opened in 1967.

Today we visited and found people enjoying a winter afternoon. 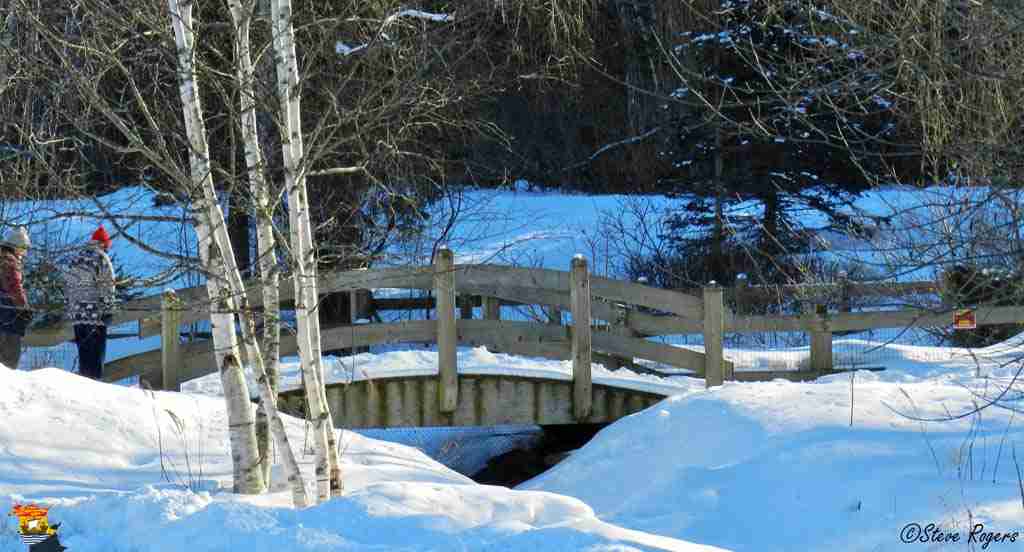 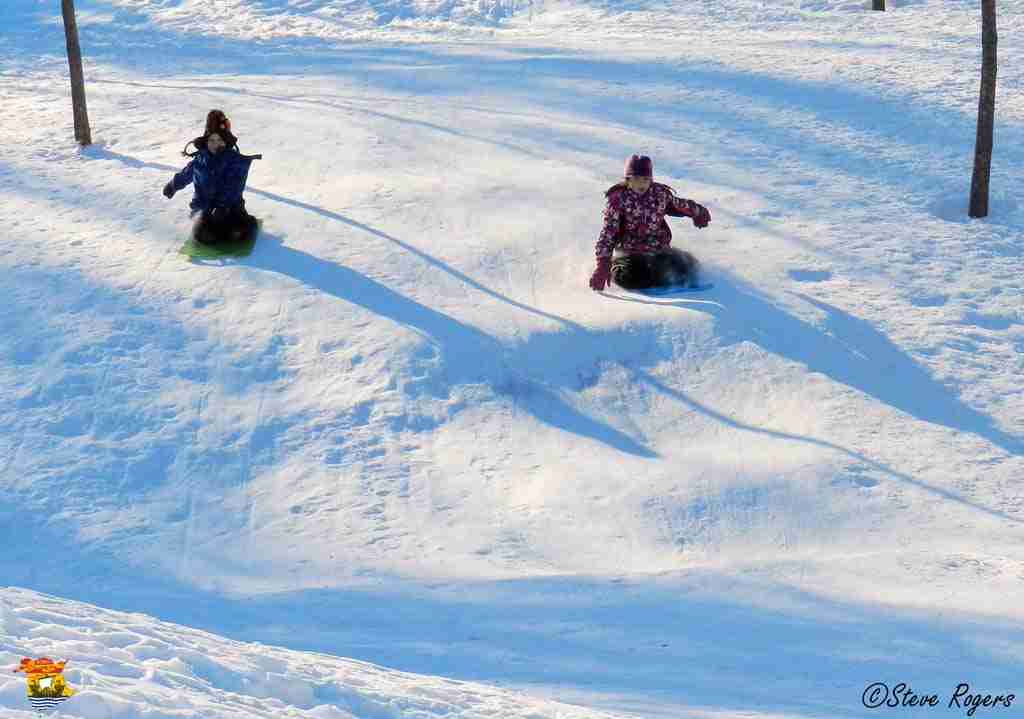 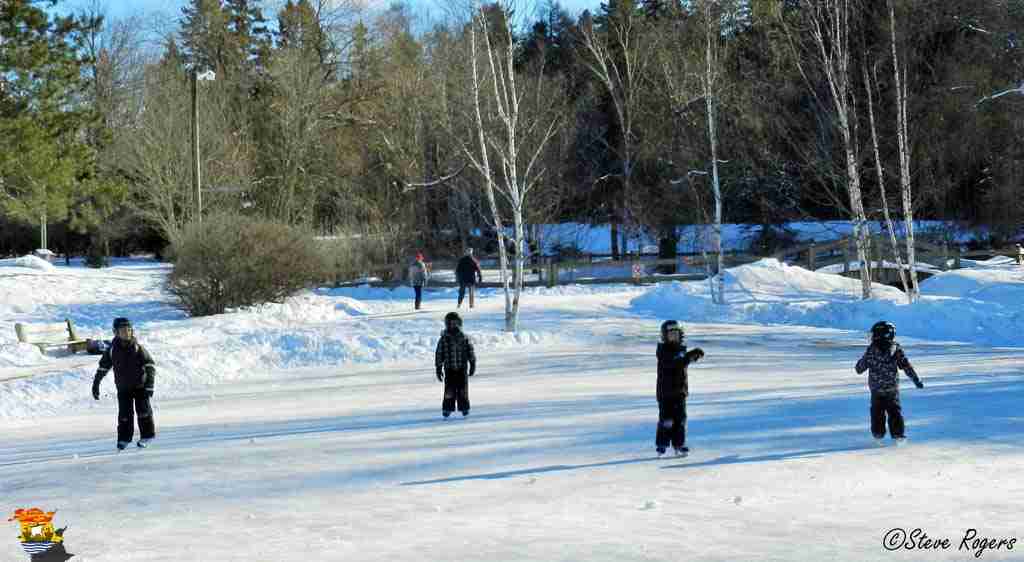 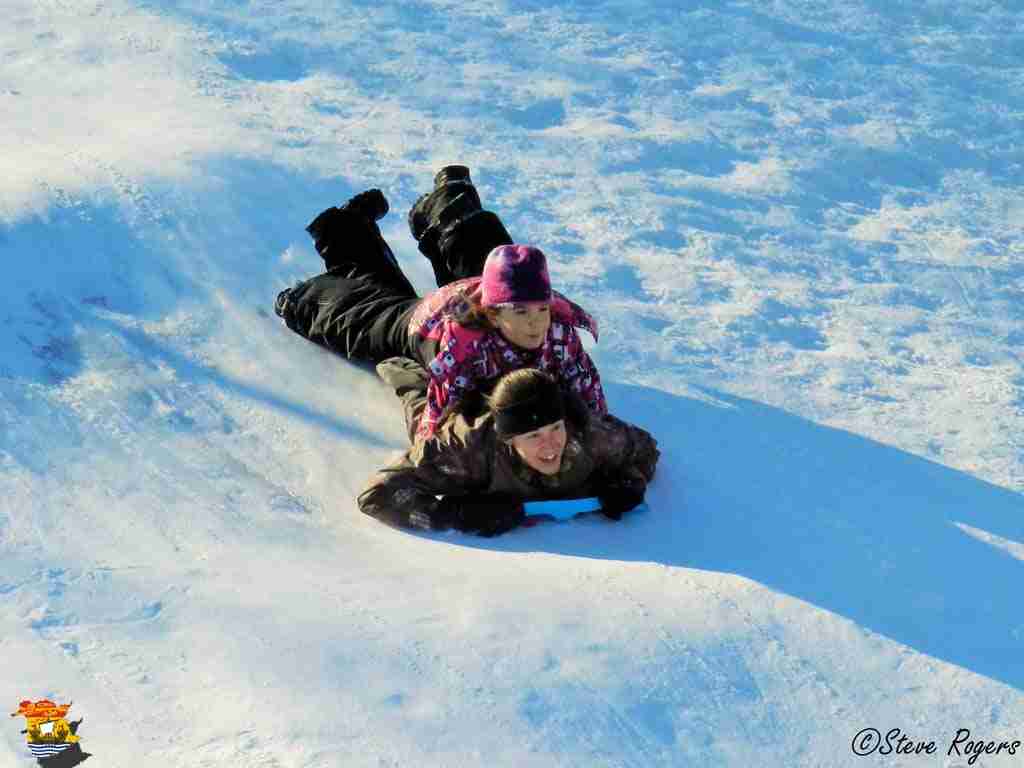 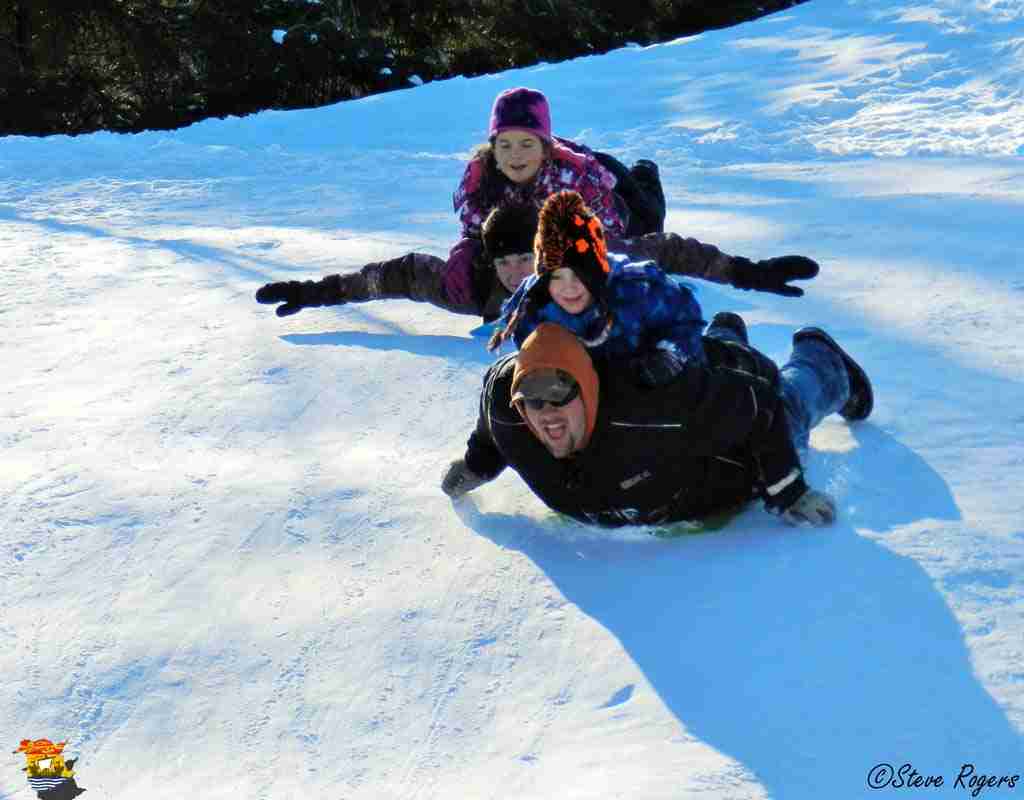 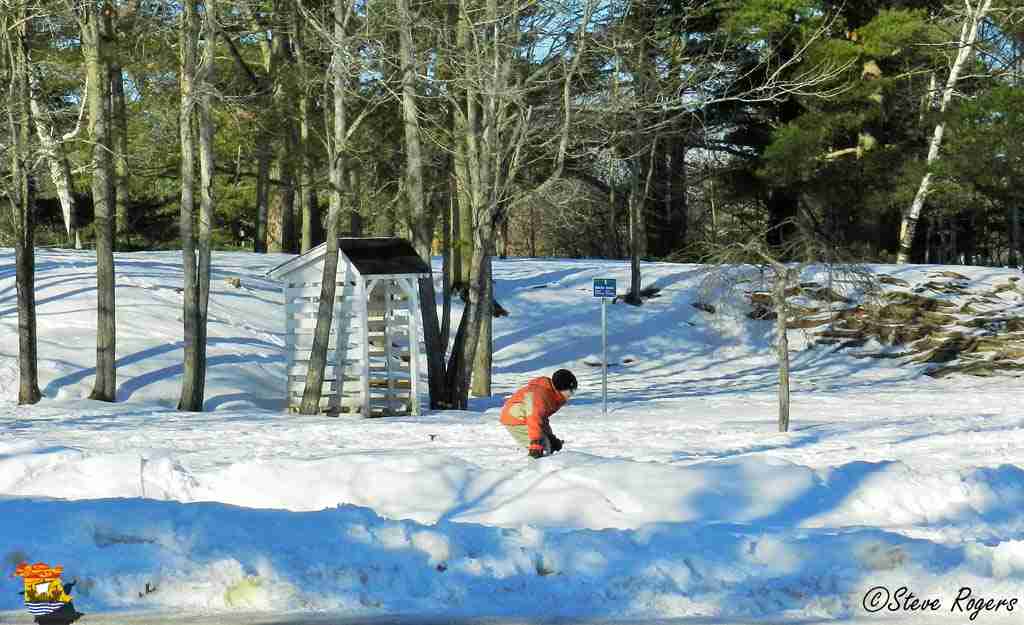 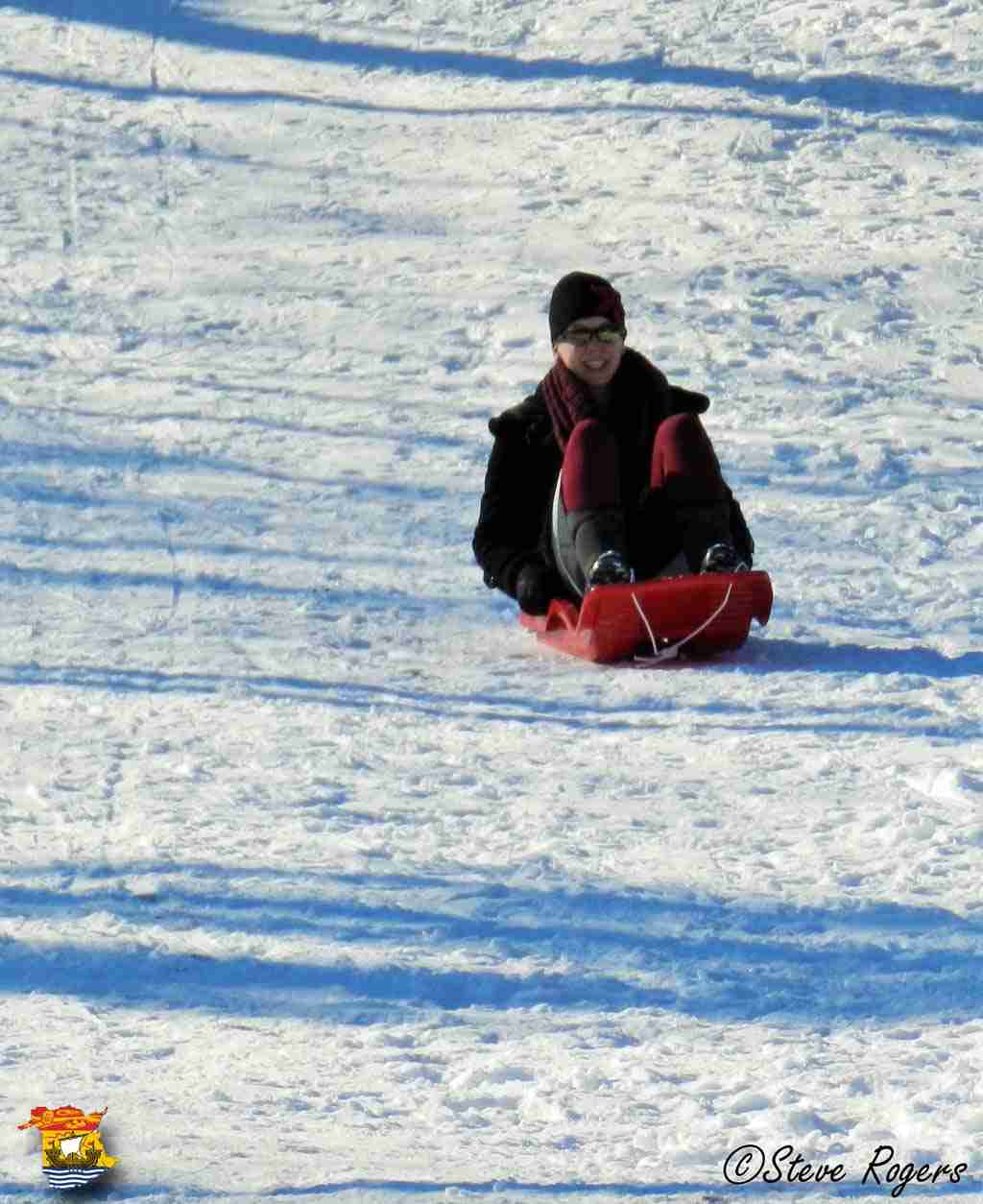 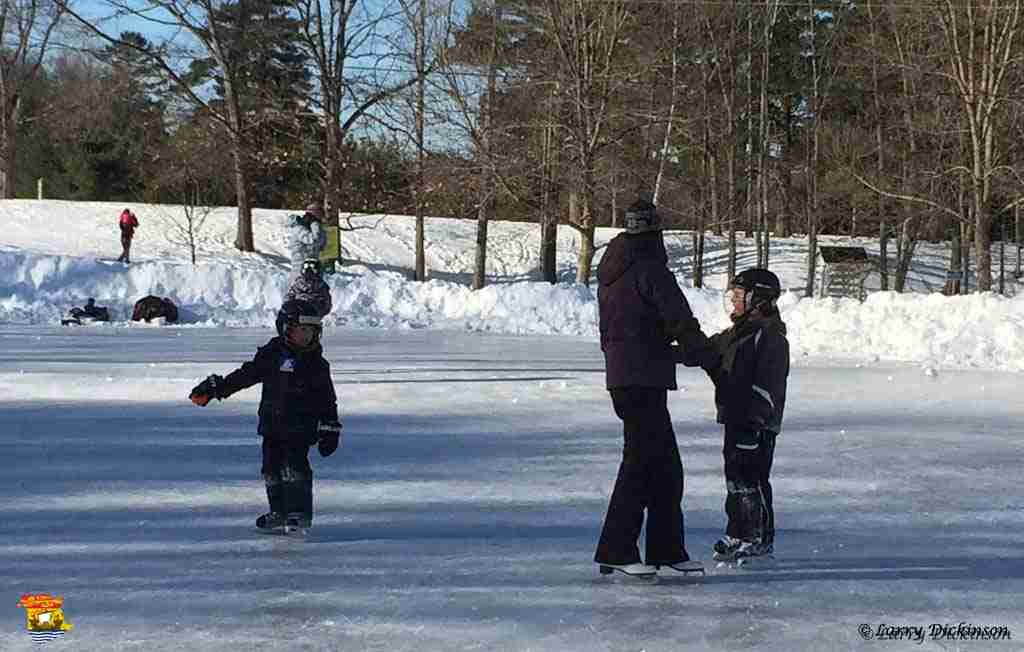