Florenceville-Bristol is in the northwest part of New Brunswick. It’s located on the banks of the Saint John River in Carleton County.

Florenceville was originally known as Buttermilk Creek. In 1855 it was renamed Florenceville to honour Florence Nightingale, the famous Crimean War nurse.

Florenceville was on the west side of the Saint John River and there the first post office and commercial section of the village was situated. In later years East Florenceville, previously known as Buckwheat Flats, became the commercial centre with five grocery stores and several other small businesses.  The former village of Bristol is located on the Saint John River, in Carleton County, approximately 5 kilometers north of Florenceville-Bristol.

Present-day Bristol was the site of a battle between Micmac and Maliseet peoples. The area was originally named Shiktehawk, from the Maliseet for “where he killed him”. The name was changed when the New Brunswick Railway was constructed and railway officials were unable to pronounce the name correctly.

The Town of Florenceville-Bristol was amalgamated July 1, 2008. 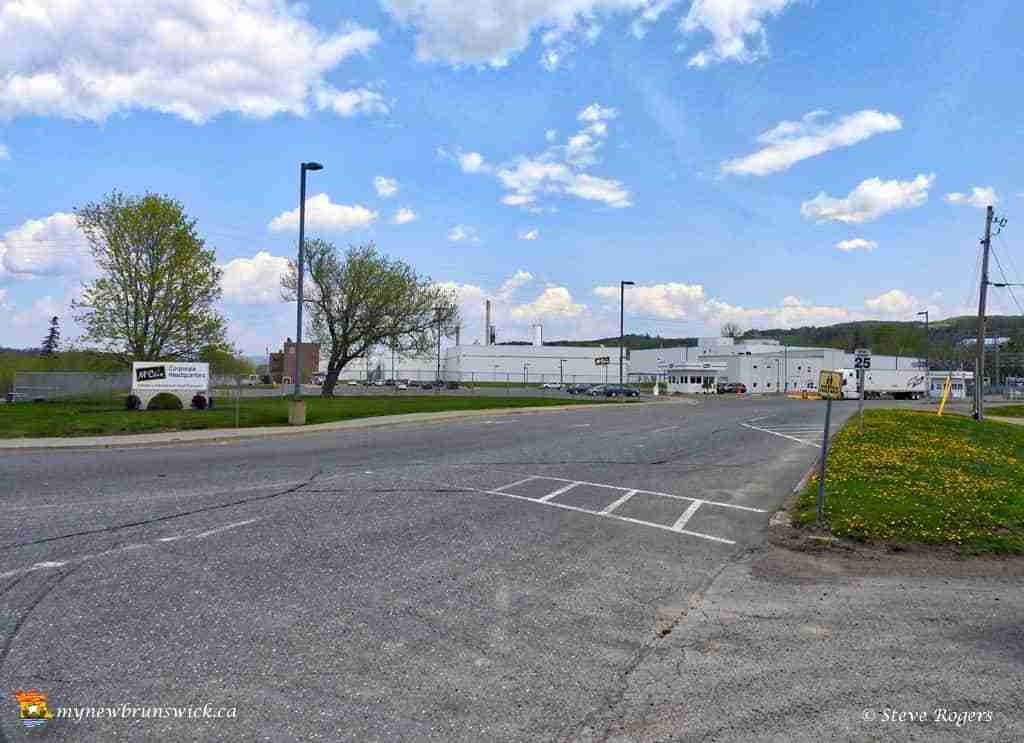 Florenceville-Bristol is home to the corporate headquarters for McCain Foods, the largest producer of French fries in the world. McCain also operate the Florenceville Airport, with a single paved runway located amid agricultural fields on the west side of the river.

Florenceville-Bristol lies within the Appalachian Mountain Range. The town sits in the Saint John River Valley. On each side of the town lie rolling mountains peaking at 300–400 metres. 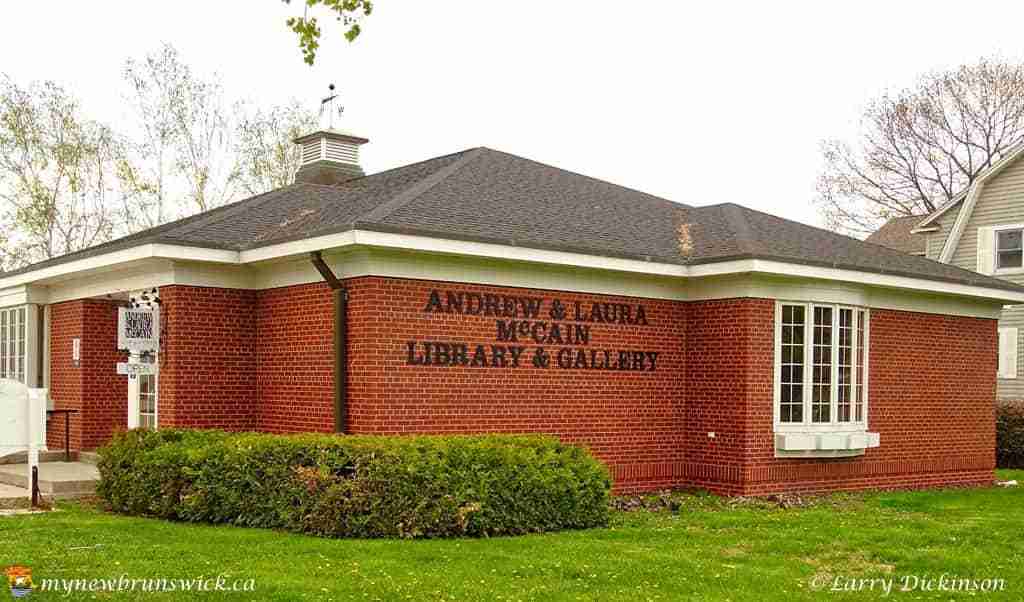 It also has a free public art gallery. The Andrew and Laura McCain Library And Gallery is a non-profit, community-supported gallery that shows about nine exhibitions a year of everything from exhibitions on loan from the National Gallery of Canada to the work of local school children. 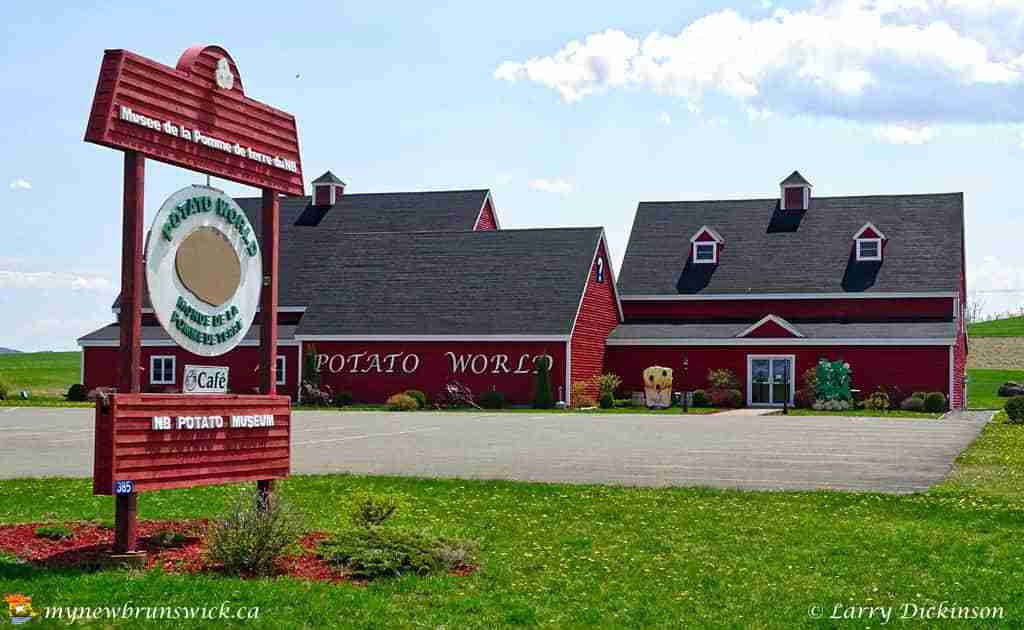 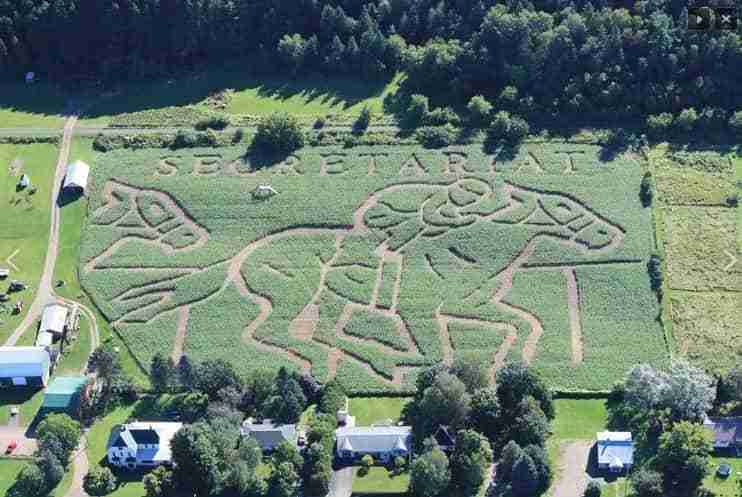