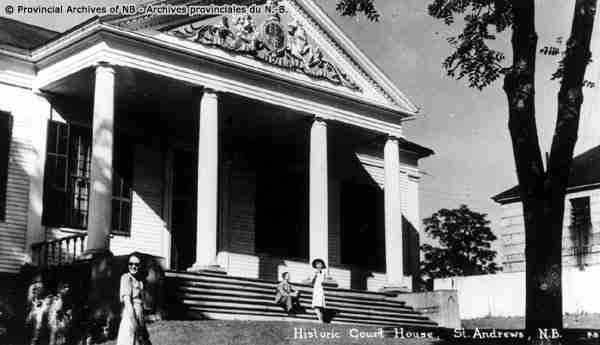 Charlotte County Court House in St. Andrews. It was built in 1840s and is the oldest courthouse in Canada. This place is across the street from the county gaol which was used into the 1870s. The courthouse is said to be haunted by convicts who were executed at the county gaol. 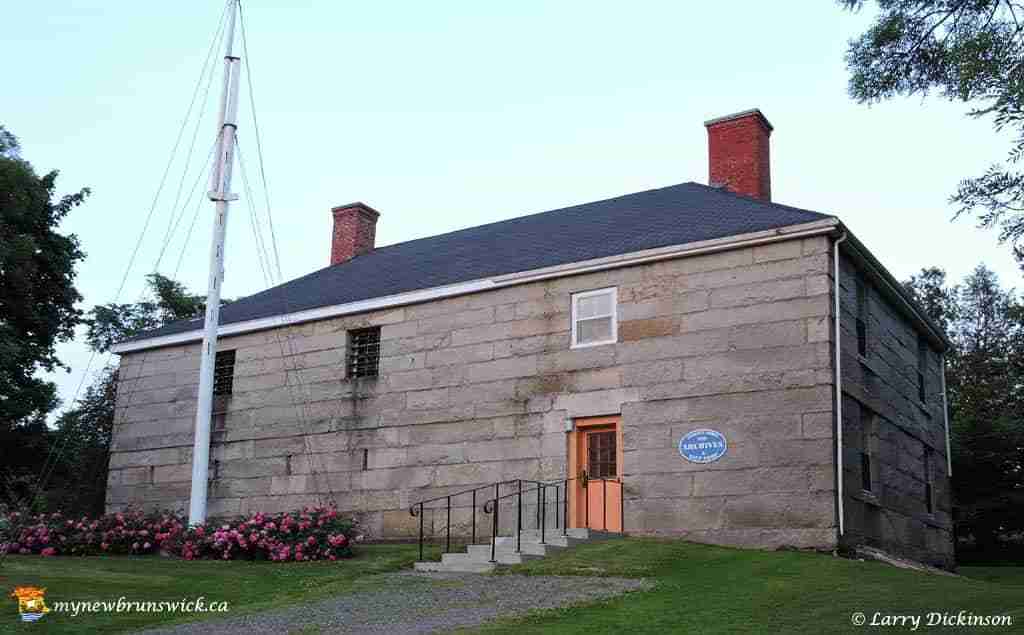 Paranormal activities at the Charlotte County Courthouse include cold spots and the feeling of being watched by witnesses have been reported frequently here by citizens. There is an apparitional hostile male that is said by witnesses to been seen carrying a piece of rope. He is looking for something and cannot be approached by paranormal investigators.