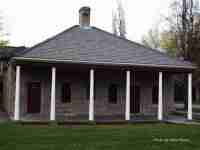 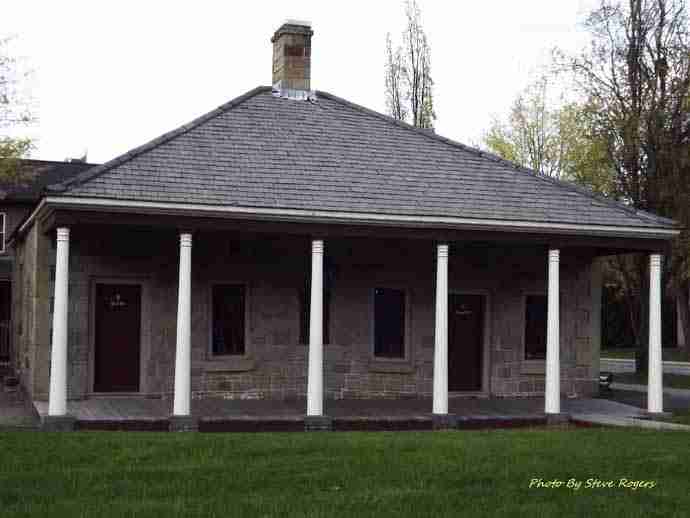 The Fredericton military barracks have been around for a really long time, at least since the late 1700s. They’ve seen people come and go, sometimes not of their own choosing.

But, I’m getting ahead of myself. The barracks had attached to them, a jail cell which was guarded every night by two guards. Unfortunately, that’s not the most exciting job in the world and they began thinking of a way to leave.

“One of them decides that it would be a good idea to go across the river, because there’s a pub across the river that they enjoyed going to. And so, he coaxed the other one into doing it. And it was sort of dangerous because the general always came by at certain times in the night, and they’re not really sure when.”

That didn’t really stop them, though, and they went across the river by a ferry. They then proceeded to get really drunk and have a lot of fun, completely forgetting about the time. So much so, that the last ferry came and went, without them knowing about it.

So, they did the only logical thing: they stole a rowboat.

“And as the story goes, one of them jumps out and tries to swim, and dies. He drowns in the river. The other guy gets across, just in time, just before the general gets back.”

As he walked back to the door, though, the soldier noticed something was strange. There was somebody already standing at the door. It wasn’t the general.

It was the ghostly form of the soldier that had died in the river.

“This soldier now guards this door night after night in penance for leaving his post.”