In 1812 – 1813 the threat of war with the United States caused three blockhouses and a garrison in which to quarter soldiers to be erected in the Town of St. Andrews. The garrison, called Fort Tipperary, was at the top of the hill at the corner of what is now Adolphus and Prince of Wales Streets. 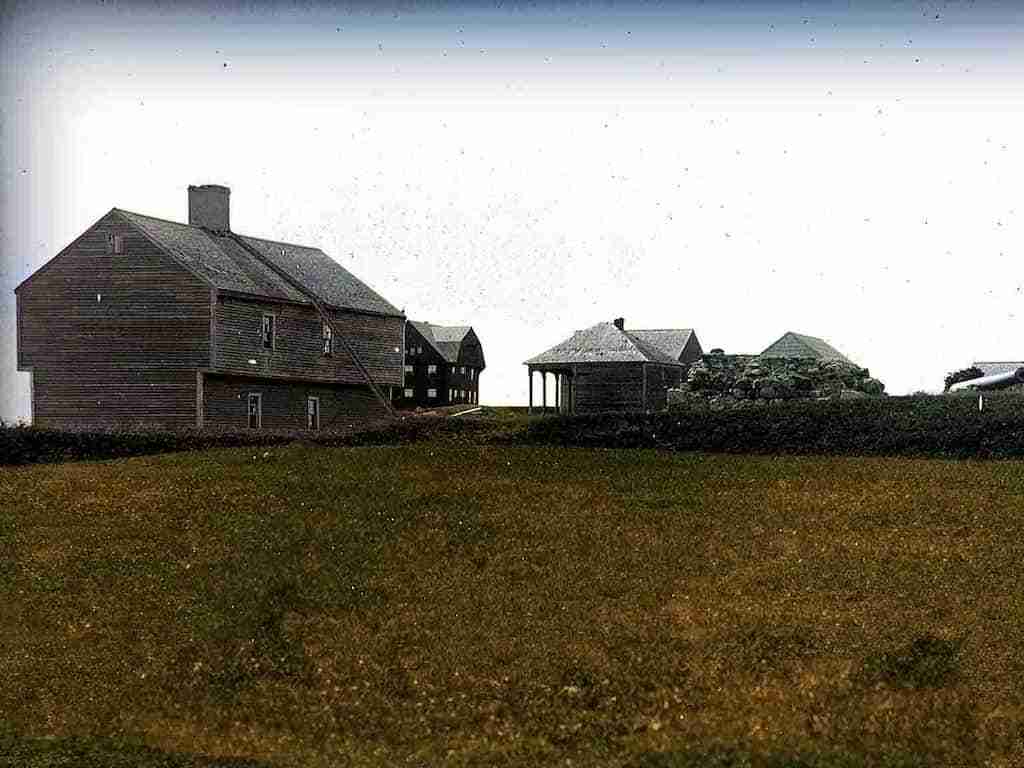 Like the blockhouses the fort never saw any real action, except perhaps during the Fenian scare of 1866, when the fear of an armed invasion from the other side of Passamaquoddy Bay caused St. Andrews to become briefly an armed camp, with its own militia supplemented by forces from Fredericton and Saint John. 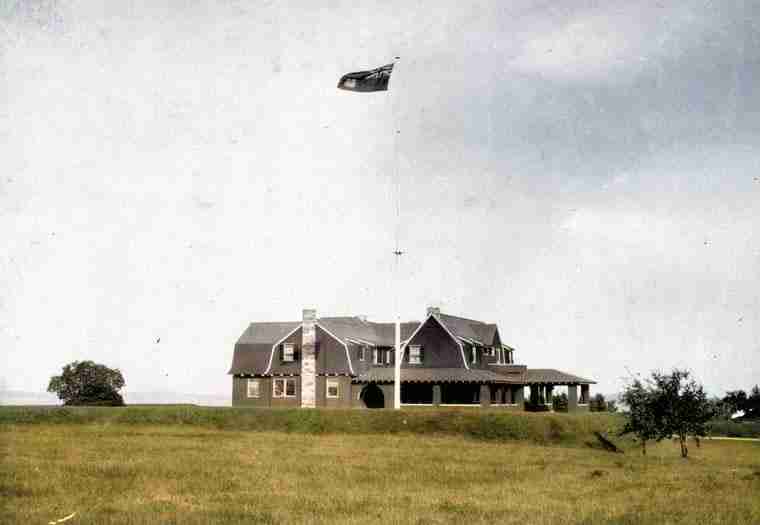 For most of its existence the old fort was a sorry affair, with never enough money to keep it much beyond life support.

What was left of it was torn down in 1902 when Sir Thomas Shaughnessy, third president of the Canadian Pacific Railway, decided to build his summer home there. Shaughnessy purchased this property in 1891, the same year Sir William Van Horne and Sir Donald Smith bought St. Andrews property. Sir Thomas presided over the takeover by the CPR of the holdings of the St. Andrews Land Company, the operation which built the Algonquin and golf course. Between 1903 and 1907 or thereabout he also presided over the wholesale upgrading of the Land Company’s assets. The Algonquin was expanded many times, the Casino and a cottage row built, Katy’s Cove dammed to make a beach for hotel guests, and many other improvements besides.

Shaughnessy’s Tipperary was an asymmetrical version of the shingle style so popular at the turn of the century. It was designed by Hutchison and Wood, of Montreal. Sir Thomas incorporated several features of the old fort in his new home, including some of the shingles from the old fort buildings. After 80 years in the weather, they were still in excellent shape. He also set out cannons and miniature ramparts, in memory of the old Tipperary. 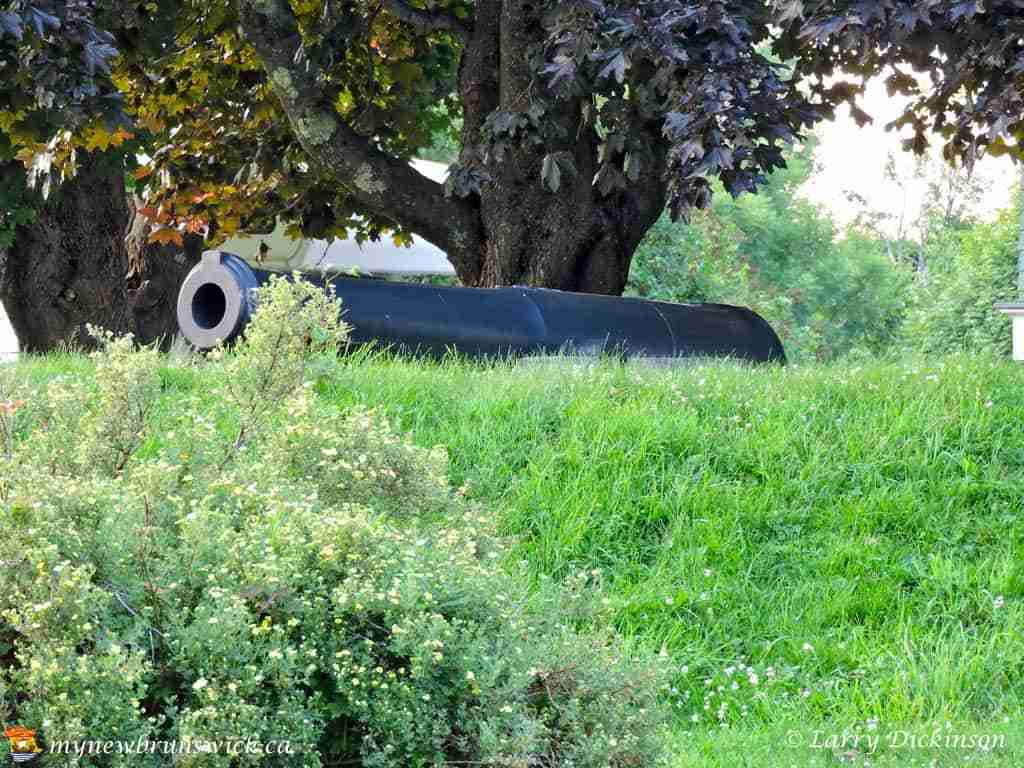 The Fort Tipperary of today is a reconstruction. The original house burned several years ago when the building was used as part of the culinary course offered at the New Brunswick Community College.

One thought on “Fort Tipperary”

The Blacks of St. Andrews