In 1922, Fred Tims purchased the expansive Lynch property that fronted on Regent Street and stretched back towards York Street in Fredericton.

Timothy Lynch, who had conducted one of the largest lumbering operations on the Miramichi, settled in Fredericton during the 1870’s, purchasing a substantial parcel of land at what was then considered the back of town. The purchase of the Lynch property not only opened new building lots but paved the way for the extension of Aberdeen Street between York and Regent streets. 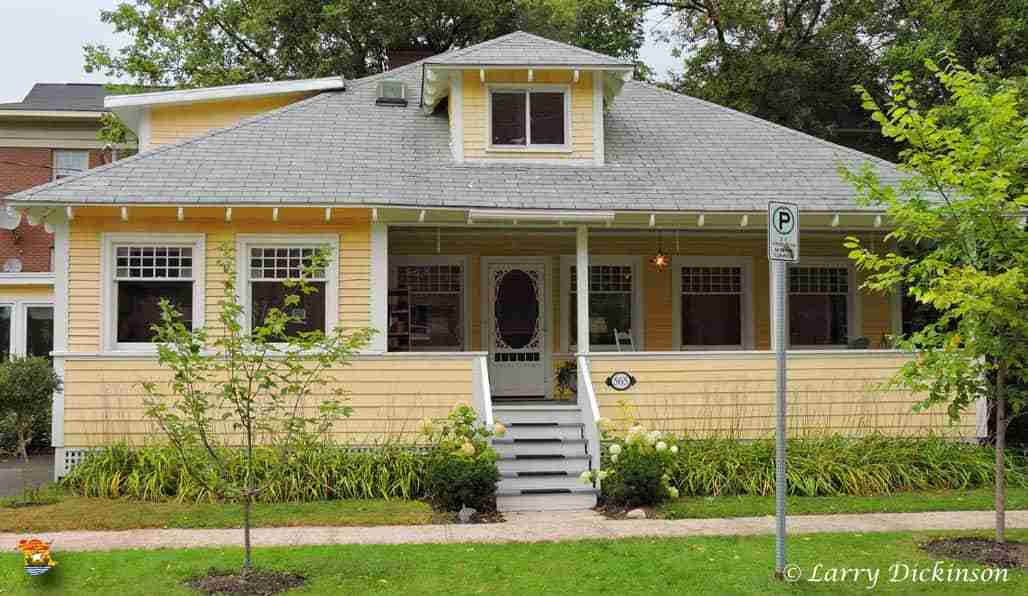 Fred Tims, a speculative builder who specialized in low-income housing, erected this house and other similarly styled dwellings along the newly extended Aberdeen Street.

One thought on “Fred Tims House”