After a restoration project that took eight month to complete, the City of Fredericton’s historic Fountain “Freddy The Nude Dude”   has returned home and been reinstalled in Phoenix Square.

The fountain, which has been returned to its original three-tier height, continues to be topped with the cherub that residents affectionately refer to as “Freddy the Nude Dude.”

The fountain was donated to the City in 1885, by Mayor George Fenety, making Freddy older than the Statue of Liberty. “Freddy the Nude Dude,” as he is affectionately known, is the cherub that sits atop the fountain.

Freddy’s formal title is “Putto with Fish.”  Freddy is two years older than the Statue of Liberty.

The original Freddy, is made of zinc and lead, was cast in several pieces, and then molded together. The new Freddy is cast from aluminum. 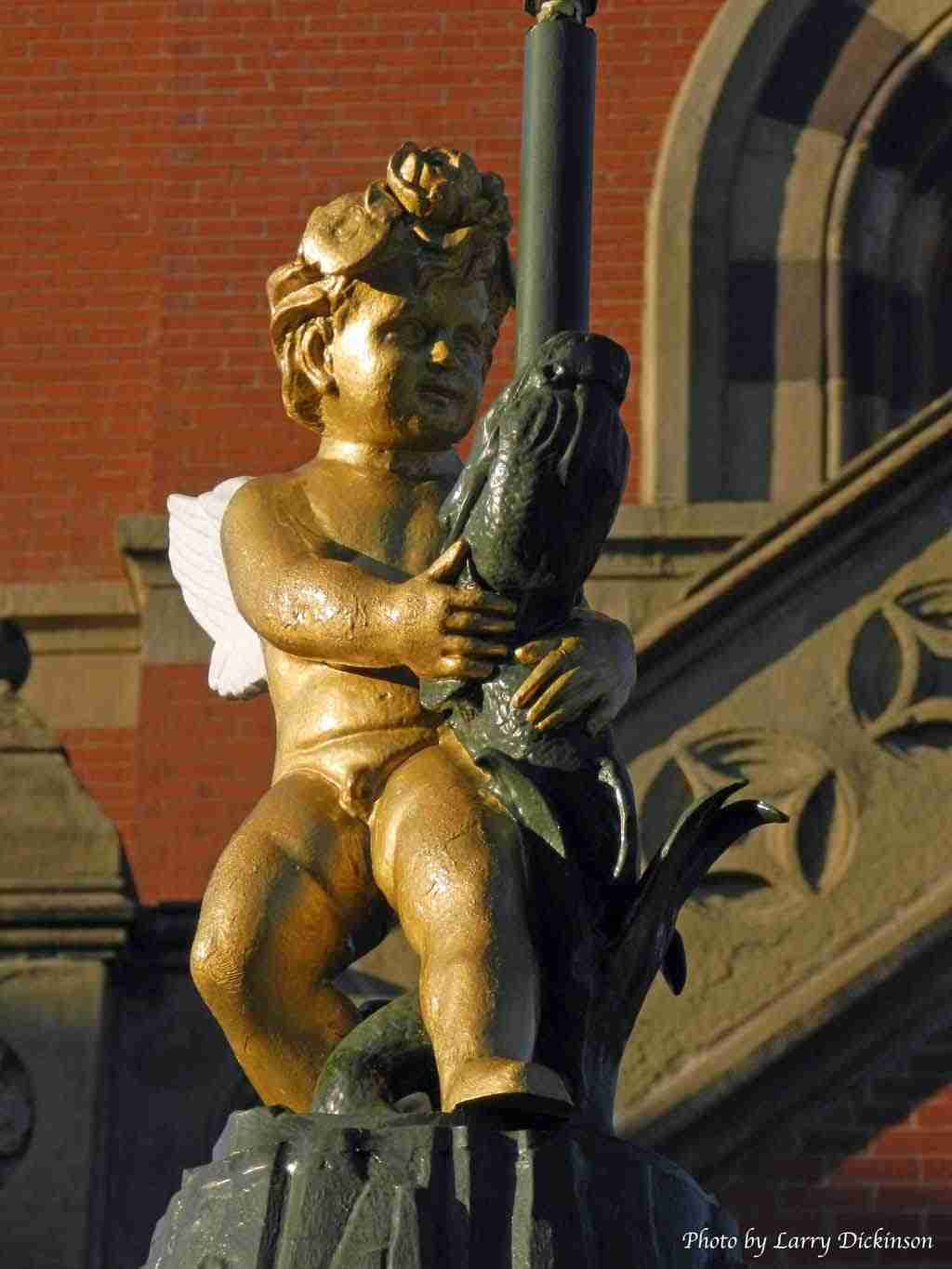 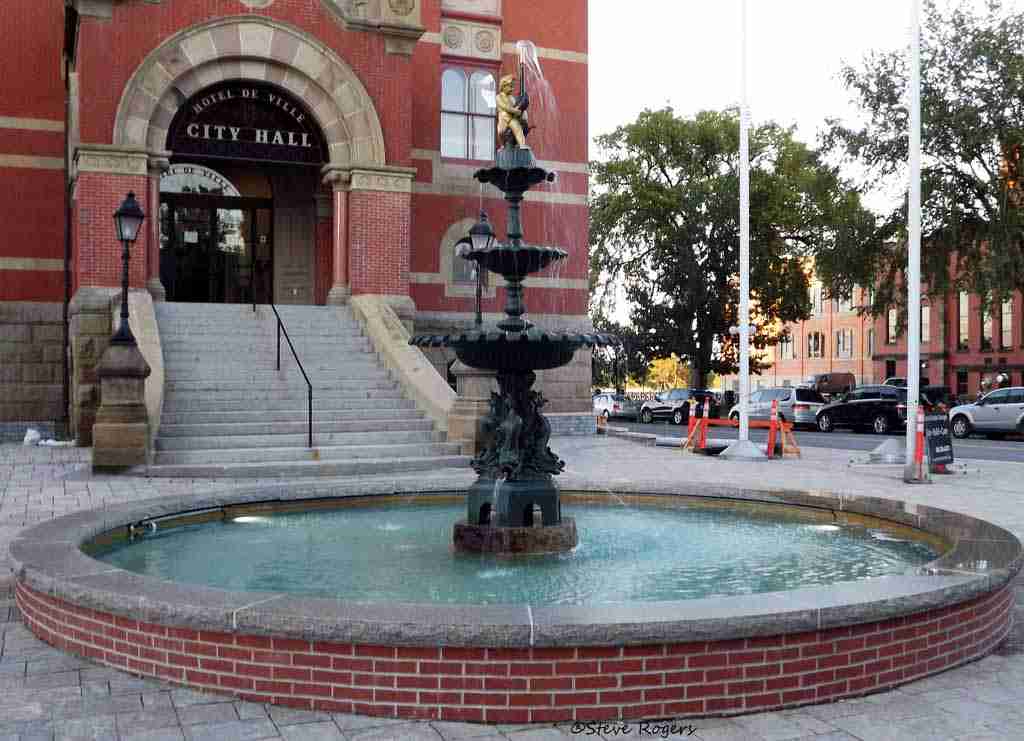 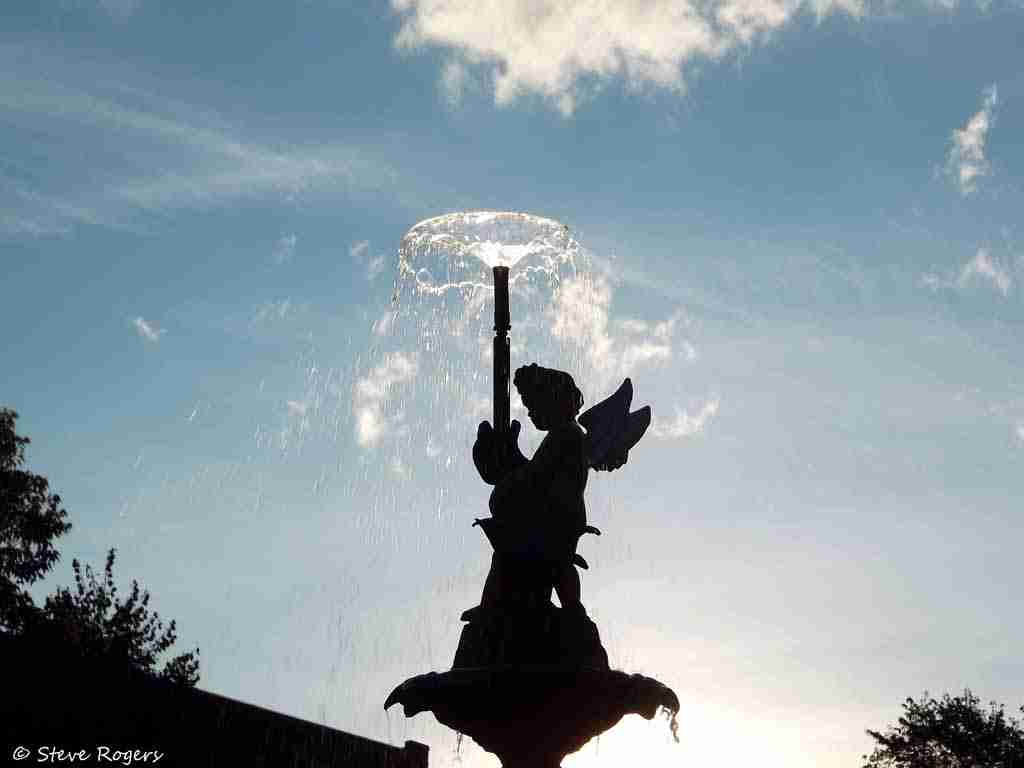 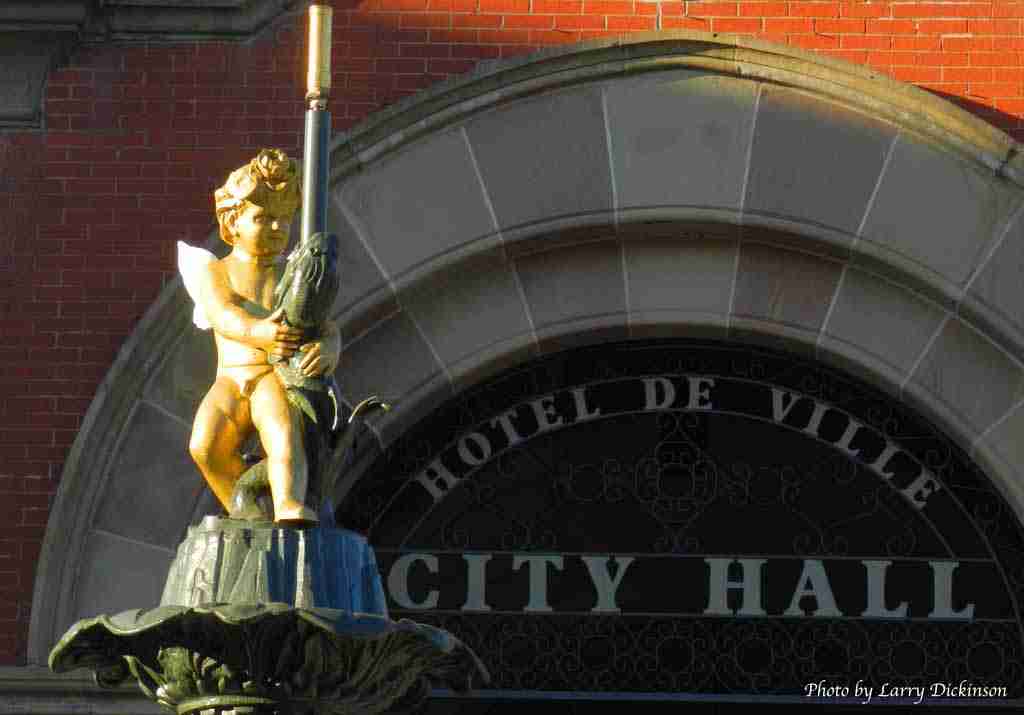