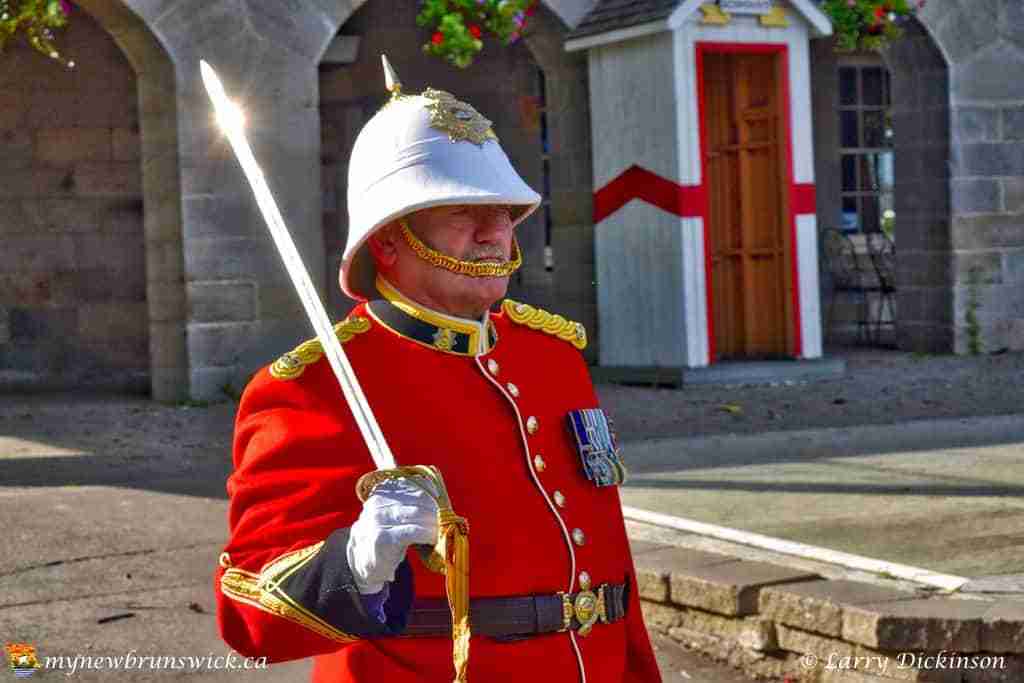 The salute featured 25 volleys of six shots each, from the rifles of Fredericton’s ceremonial guards in Officers’ Square. 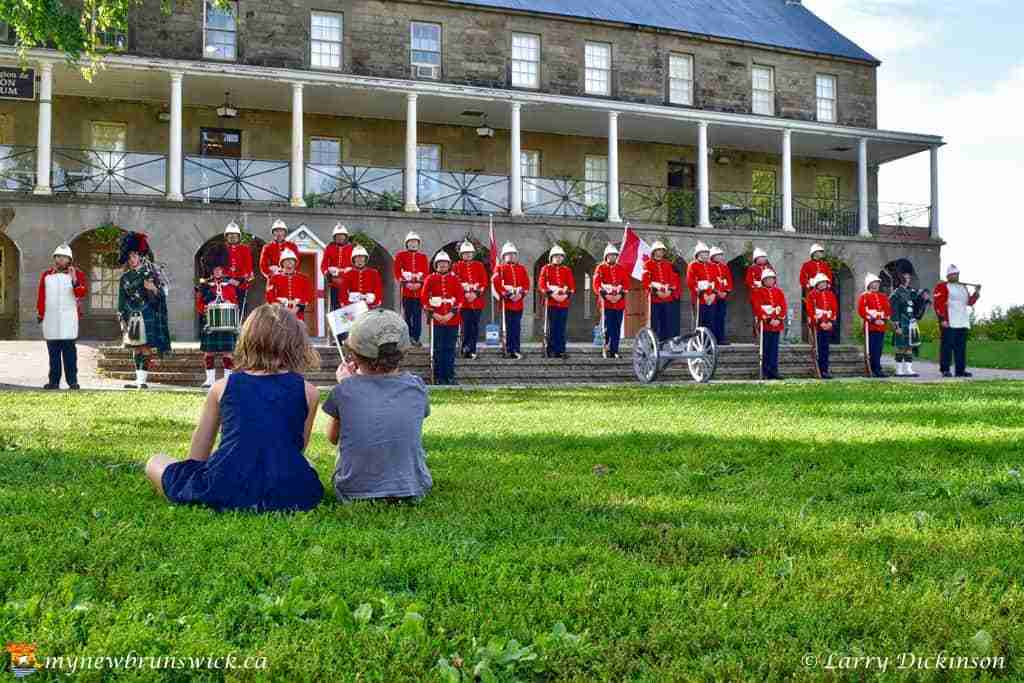 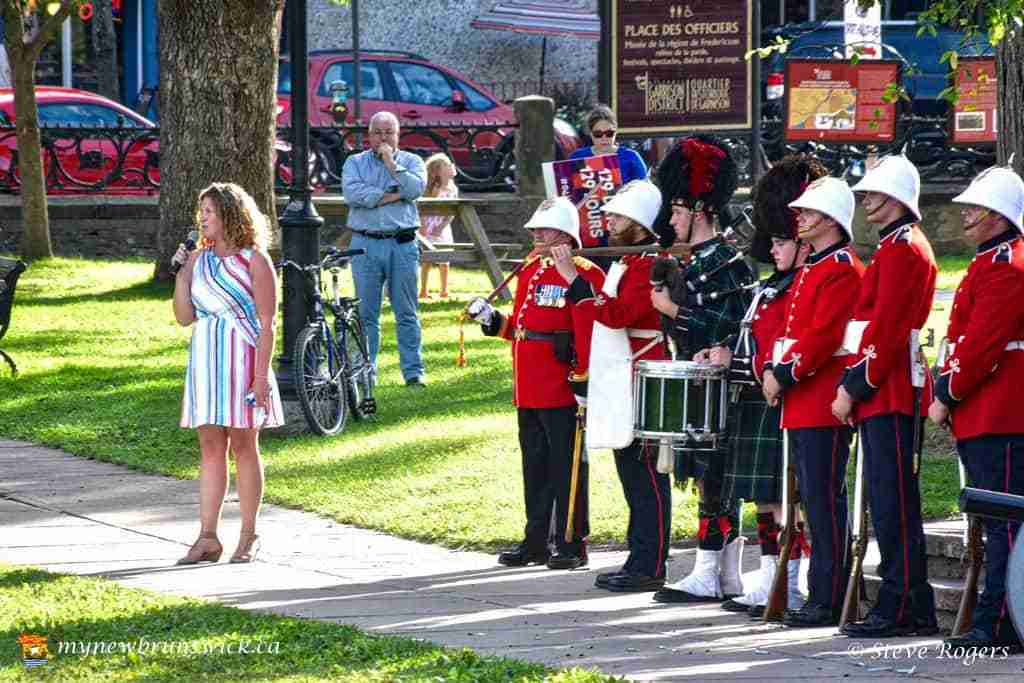 You can watch the colourful ceremonial guards re-enact the Changing of the Guard with two ceremonies each day and guard changes every hour. Full Inspection Ceremonies are held in July and August, Tuesday through Saturday at 11am and 7pm. Free. 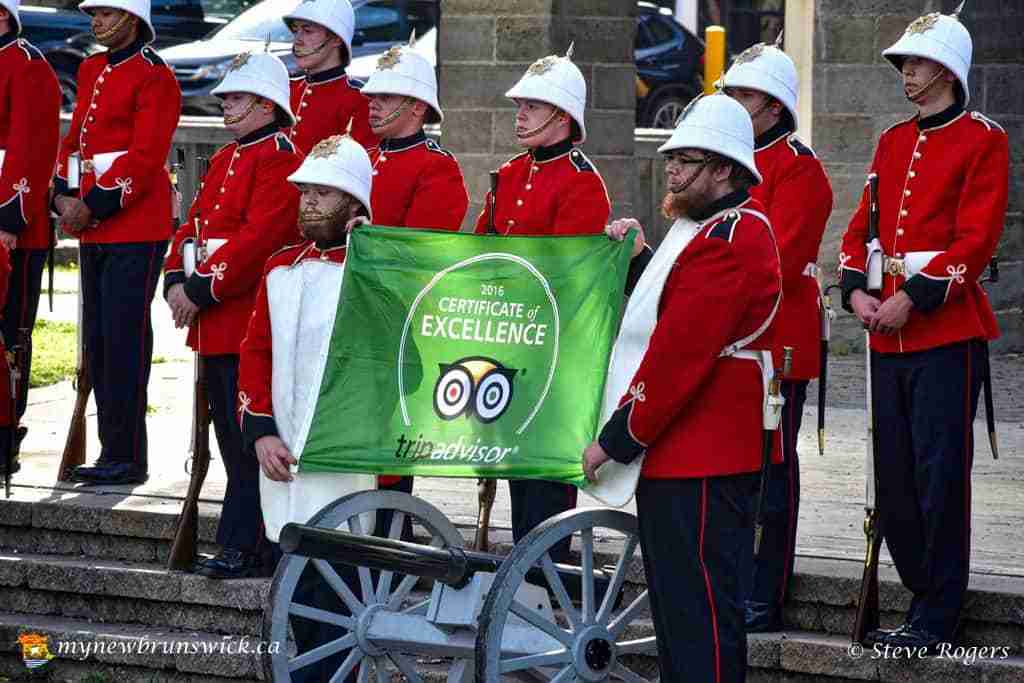