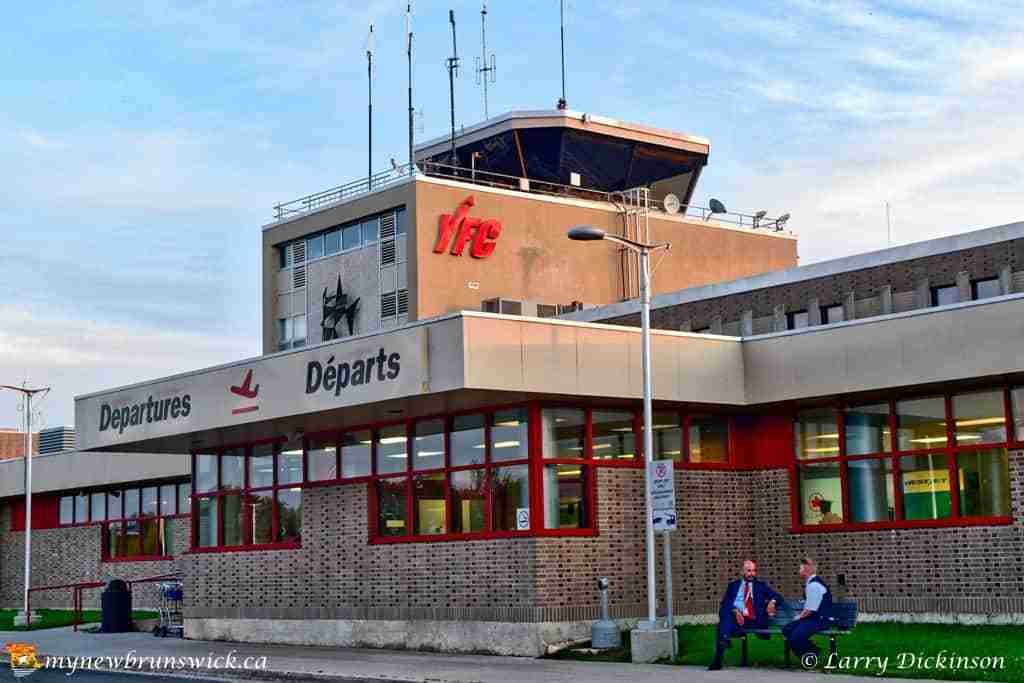 Long before the Fredericton Airport was built, Fredericton was shown to have a public seaplane base licensed for Customs on the official ‘List of Airharbours Available for Use’. From 1920 until 1949, the City of Fredericton tried to establish a municipal airport. The first site considered, between 1930 and 1932, was in Embleton, three miles west of the city. By 1936, the possible site changed, and Nashwaaksis was to become a British Commonwealth Air Training Plan aerodome. However, the Department of National Defence decided against this, since the cost of construction would be too high.

The first private airport licence was issued in 1941, to Mr. F. Harwick. The field was situated in Barker’s Point, and it was meant for light aircraft and day operations only. In the following year, Mr. Harwick requested for airmail and passenger service to Fredericton, but the site was declared unsuitable for such endeavours. In the winter of 1945, Mr. James Sturgeon leased the aerodrome from Mr. Harwick, and by February of 1946, the licence was transferred to Mr. Sturgeon. In fall 1948, Maritime Central Airways started scheduling operations with the ‘Lockheed 10’ aircraft, using the Barker’s Point field. In April of 1949, Mr. Gaetano Digiacinto took over the Barker’s Point Aerodrome from Mr. Sturgeon, but in 1950, his licence for the airfield expired, and he did not renew it. The airfield returned to farm land by December 1951.

During this time, the City of Fredericton had been trying to secure an airport for the community. It had unsuccessfully tried to get passenger and mail service from Barker’s Point. The mayor had approached Ottawa in 1943, and a site near Rusagonis, twelve miles away from Fredericton was suggested, but no action was taken. In March of 1945, the City asked Ottawa again for a survey, and in May a possible site was found in Lincoln, nine miles from Fredericton. Cost comparisons were done between the Russagonis site and the Lincoln site, and on April 25, 1947, the Lincoln site was decided as the best site for an airport. In May of 1948, the City finally expropriated the site, and in September of 1948, the work began. 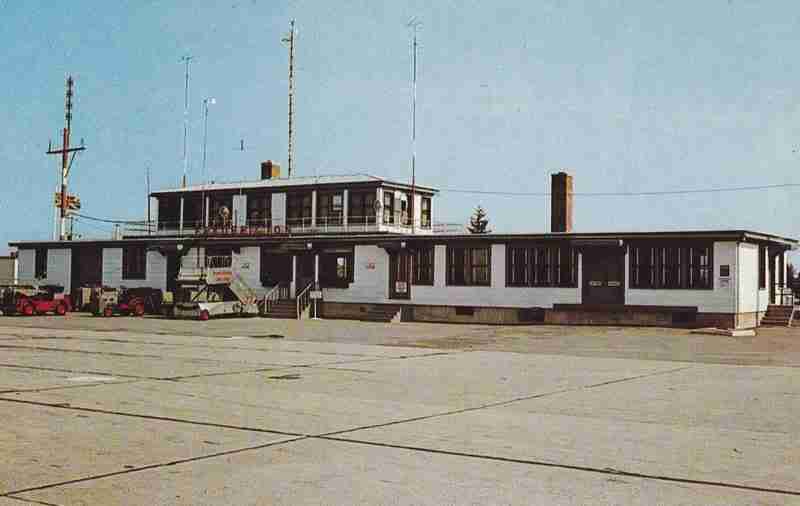 In 1951, the Fredericton Airport was operational. The staff consisted of an Airport Manager, an Attendant, and two Equipment Operators. In the spring of 1951, the Department of Transport aeradio facilities were moved from the old airport in Blissville to the Fredericton Airport. The facilities provided weather information for the pilots; however, in 1956, full-time meteorological staff were stationed in Fredericton.

In 1957, the city of Fredericton approached the Department of Transport to transfer ownership of the airport. The airport had begun to take a financial toll on the city, with the demand and inevitably the expansions and construction. On November 7, 1959, the Department of Transport purchased the airport, including the land, buildings, installations and equipment, for the amount of $118,000.

In 1958, runway 15-33 was expanded upon, increasing the length of the runway to 6,000 feet. Also, high-intensity approach and runway lights were installed on the runway. In 1959, the Instrument Landing System was installed. In 1961, a second taxiway was built, along with an extension to the aircraft ramp. In 1963, major expansion of the airport started. The expansion included a new terminal building, a maintenance garage, a firehall, a pump-house, a water, sewage, and fire hydrant system, extended ramp areas, roads, and a car parking lot. 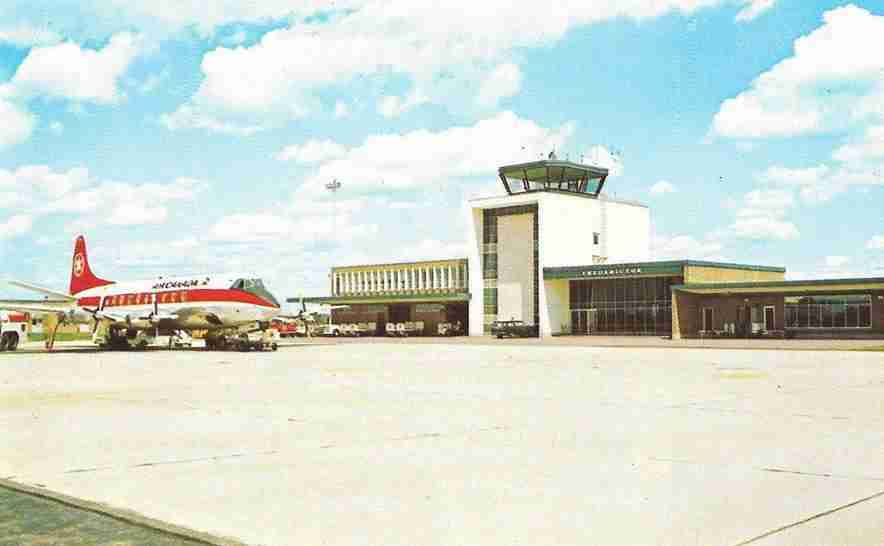 2005 proved to be a year full of steady progress and accomplishment for the Airport. Significant improvements were made to the terminal, including upgrading the interior public space. Construction of 8,500 square feet of additional space was completed at the end of the Air Terminal Building; this area is known as the Pavilion. The Pavilion serves multiple purposes, including: use for military operations, arrivals of large international flights, and other miscellaneous functions. Passenger volumes steadily increased during the year, with more than 229,000 passengers travelling through the Airport. 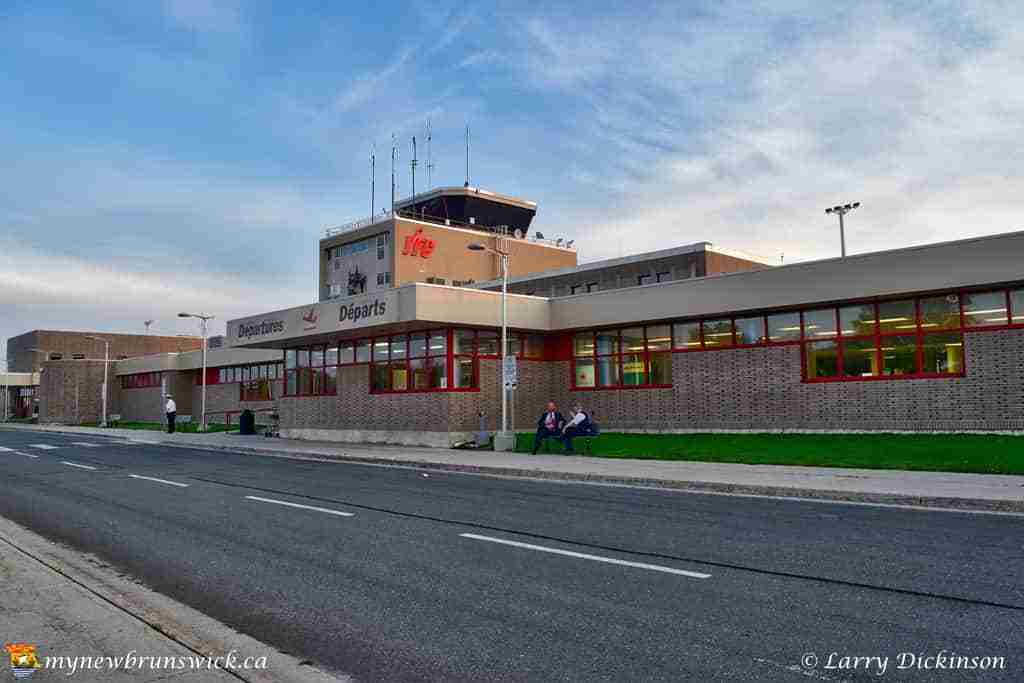 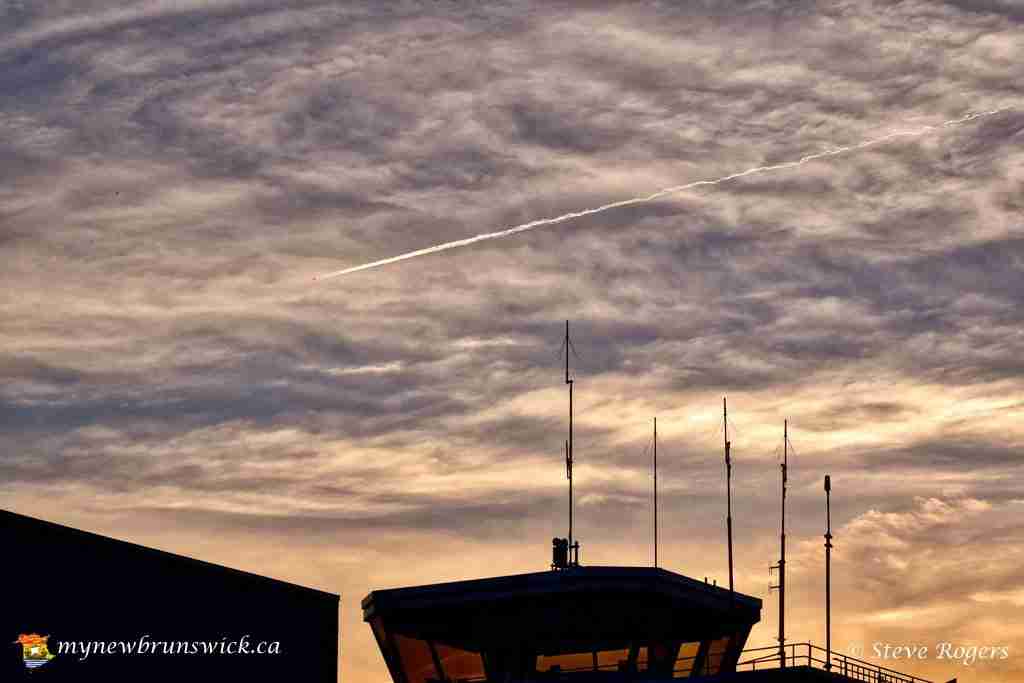 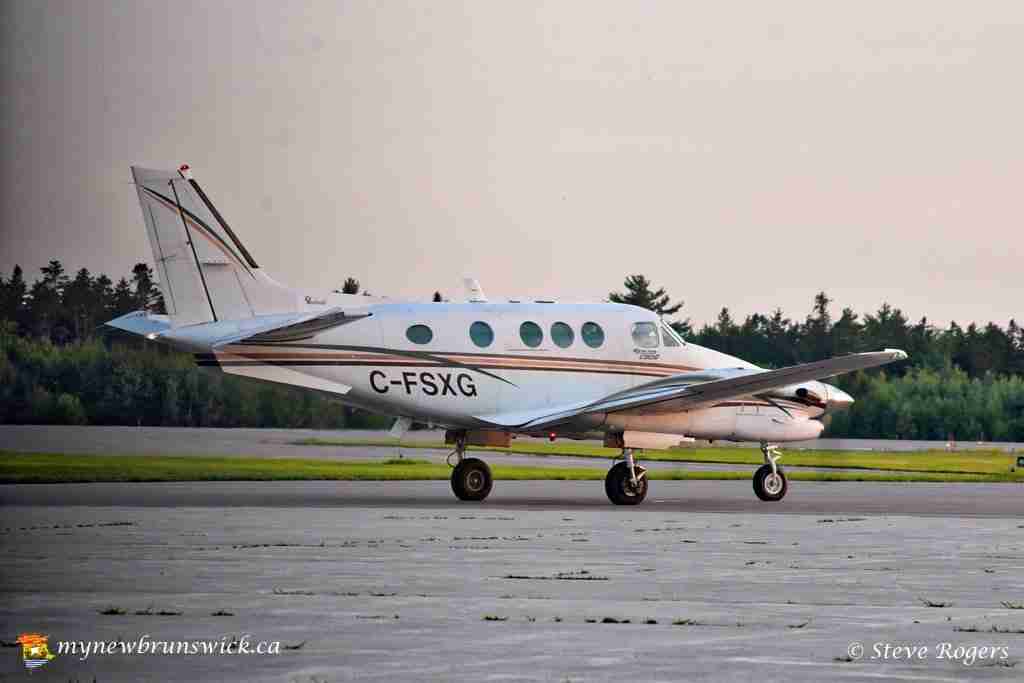 Over the years, Fredericton International Airport has seen its share of VIP’s come and go.

(History of the Airport from Fredericton Airport)