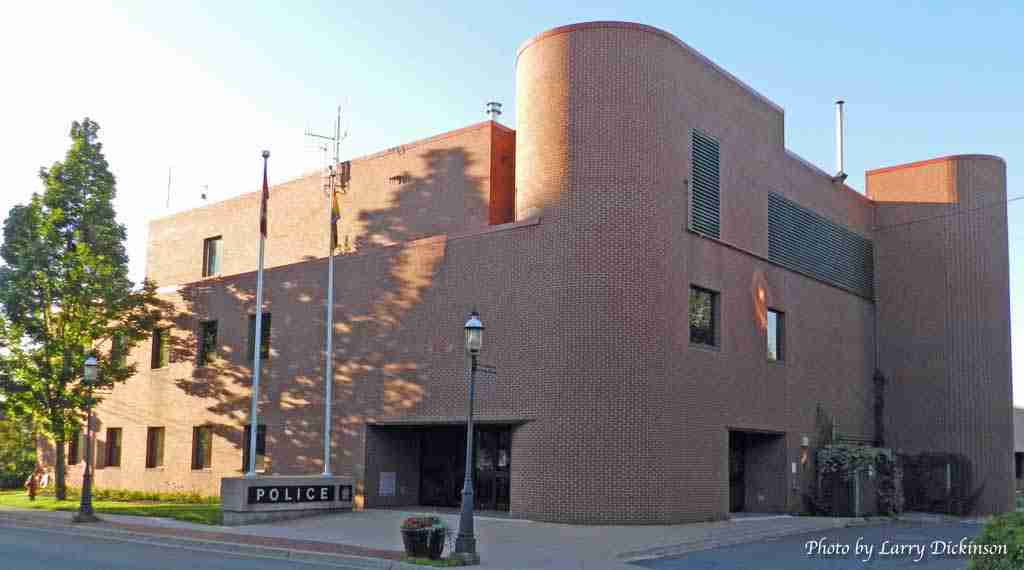 There have been 14 Chiefs in the Force’s history:

One thought on “Fredericton Police Station”