Situated in Fredericton, the Fredericton Raceway is a great place to go for live harness racing. Part of a massive exhibition ground, the track is nearly two centuries old. 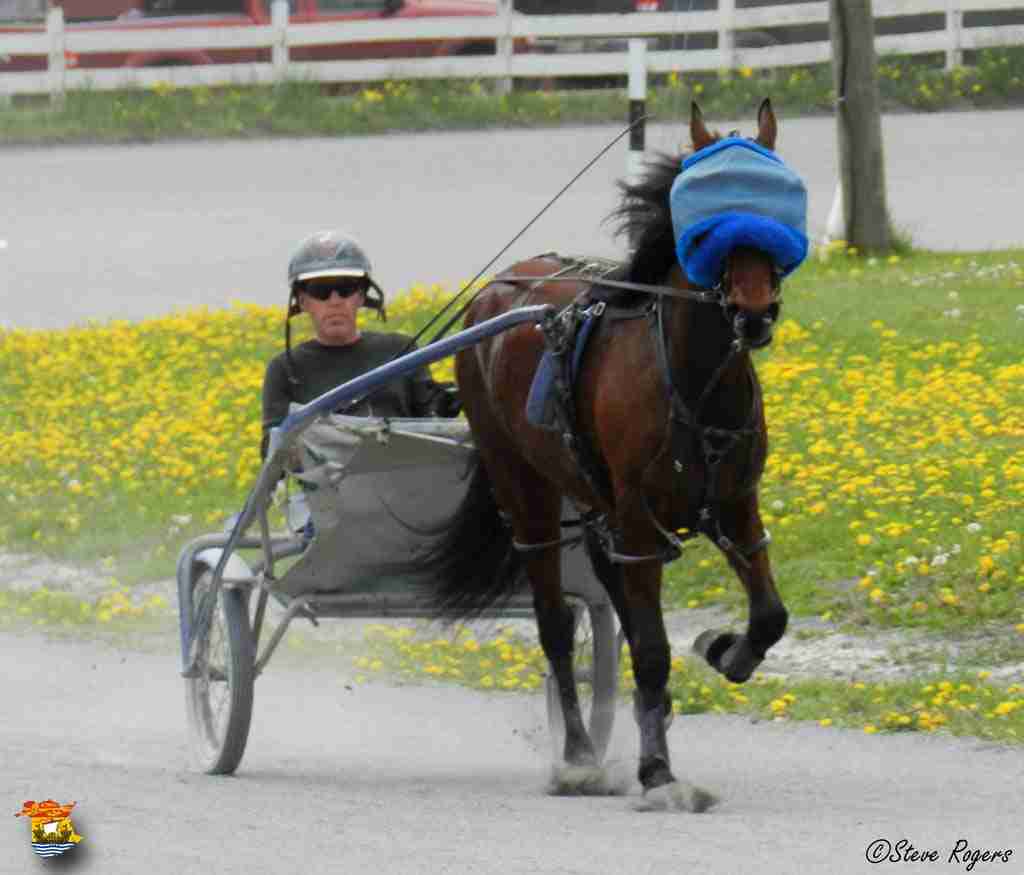 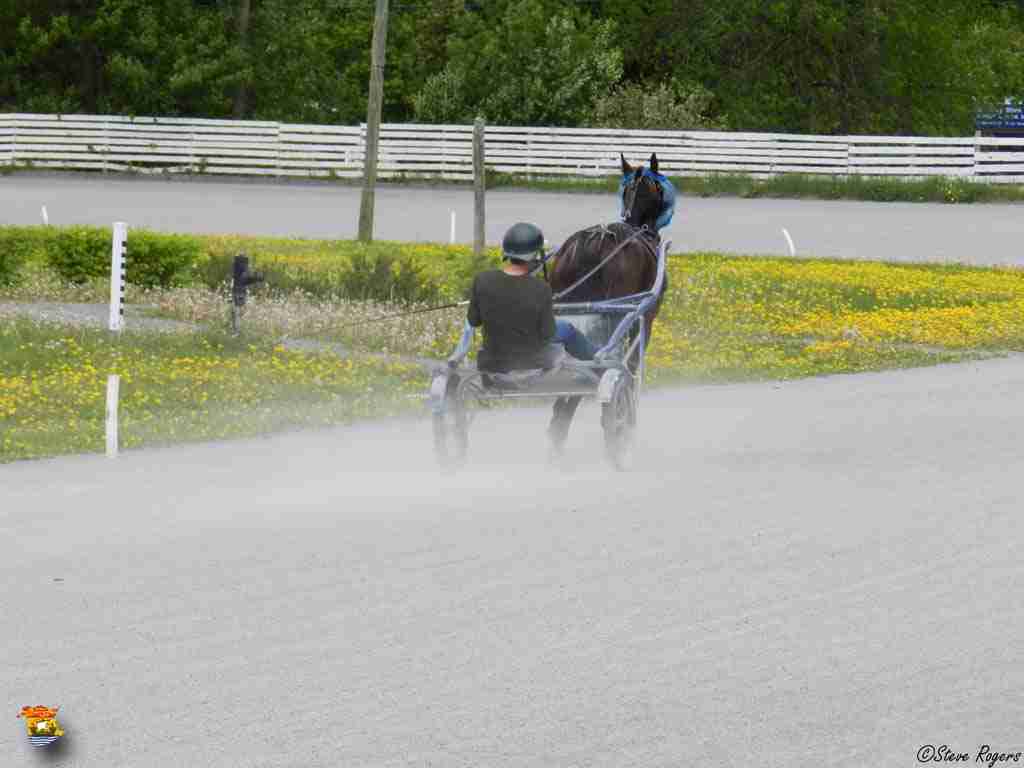 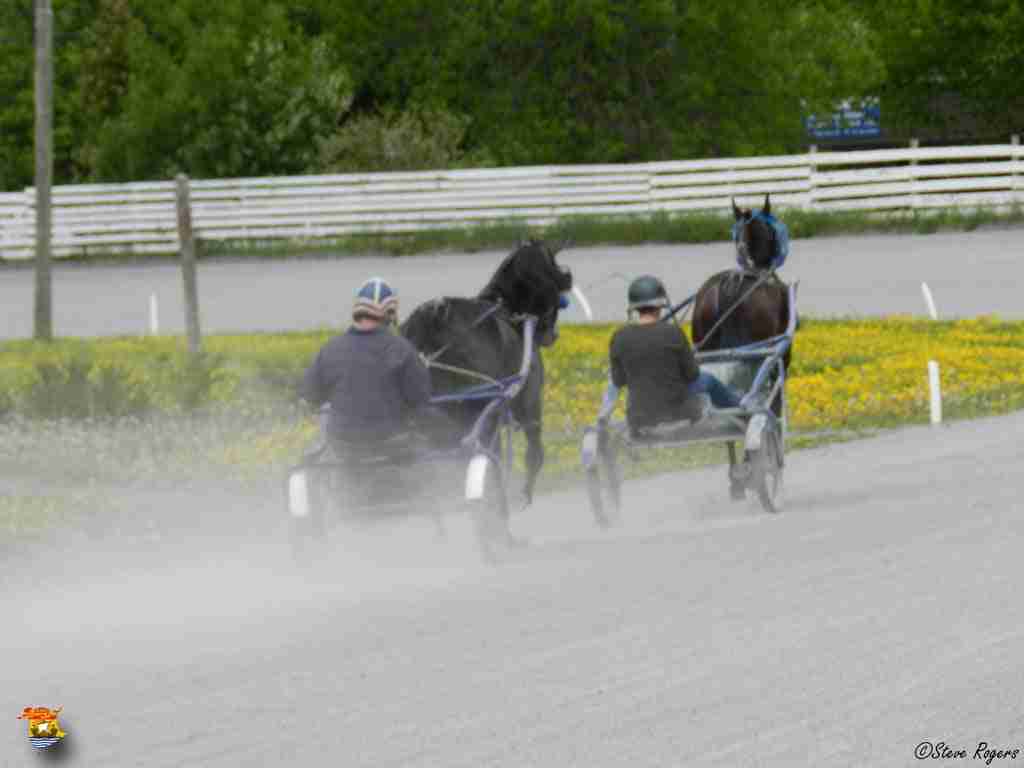 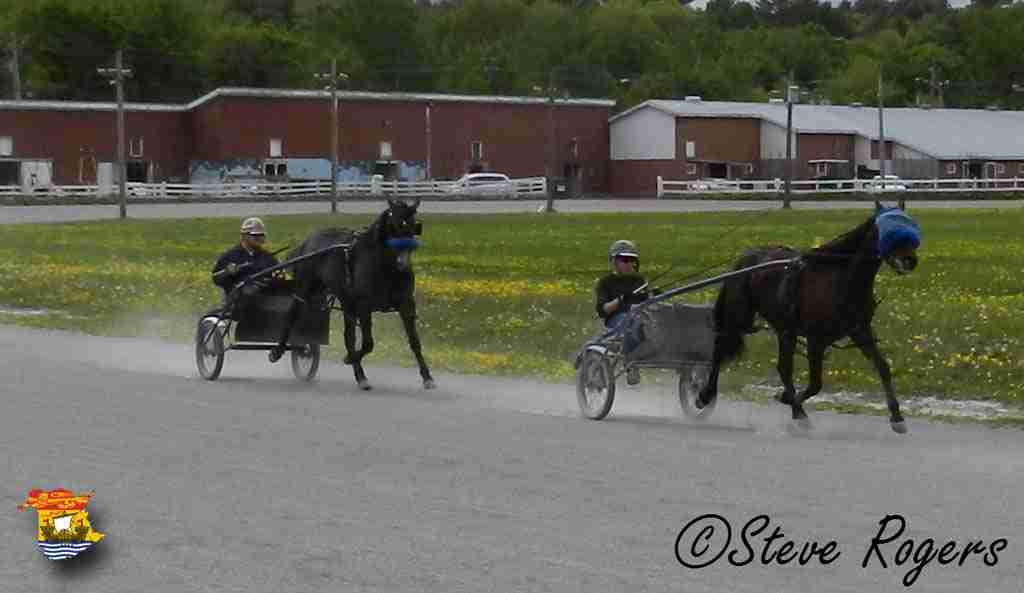 The Fredericton Raceway and Exhibition started life as the Fredericton Race Course Grounds. Because of the success of the racecourse grounds and the surrounding festivities, it wasn’t long before it became the venue of choice for annual fairs. 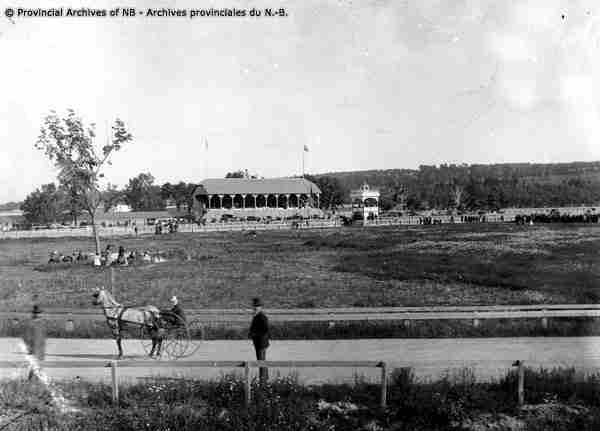 Things really started to happen for the track in 1863 when the York Driving Club donated a one-mile track. Previously the old one mile track had broken records for being the first Maritime raceway to boast a 2:30 mile trot. Plans were also being drawn up for the fabulous Exhibition Palace. Just a few years later, the track grounds were further expanded when a ½ mile track was opened up on a nearby stretch of land. Harness racing enthusiasts now had their own little piece of paradise and the sport rapidly turned into big business in this little corner of Canada. For a history of the Raceway, click here. 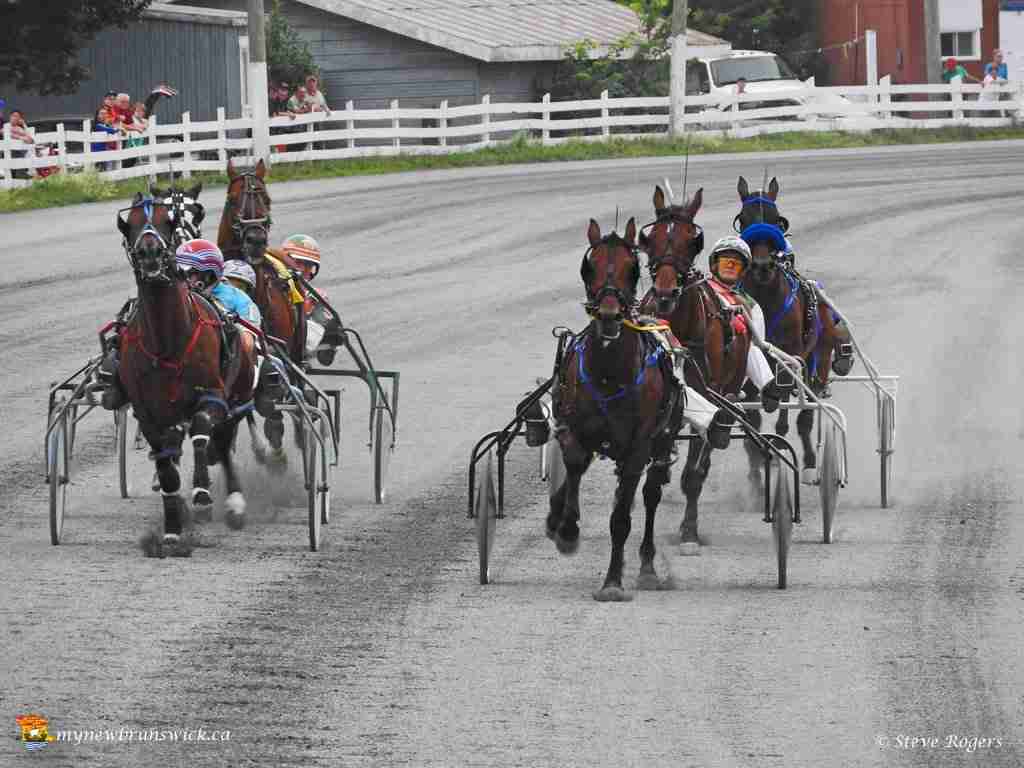 Today the Fredericton Raceway and Exhibition facilities include a ½ mile track, stabling for 130 horses, enough covered seating for 1,200 spectators and open seating for 200 people. There are two great restaurants – the Winner’s Canteen and the Winner’s Lounge. There is also a cattle barn, a heavy horse barn, the coliseum and an exhibition centre. The Capital Exhibit Centre is centrally-located and multi-functional, including 18,000 square feet of display area, canteen facilities and washroom facilities. The track also has  simulcasting three nights a week, with the live racing season starting in May and ending in September. There is a general admission fee which includes access to the clubhouse. 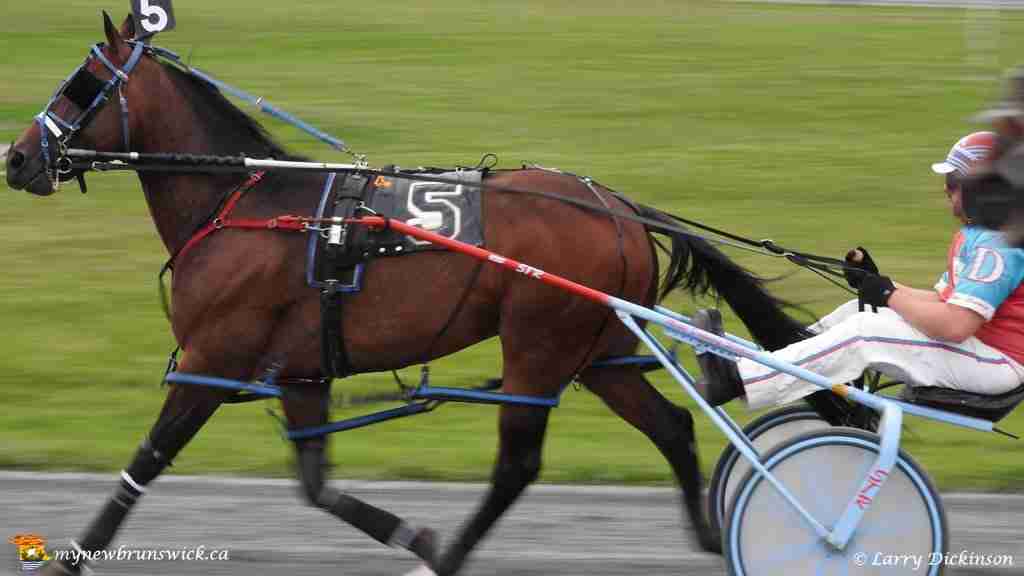