The land across from the Old Government House on Woodstock Road is today known as Wilmot Park. It was developed for the public in 1895, but had been originally set aside as a “pleasure ground” in 1860 by the Honorable William Hunter Odell, grandson of Jonathan Odell. In 1894, Edward Wilmot purchased approximately 20 acres of the Odell estate and in 1895, presented the title deed of the land as a gift to City Council. The Prince of Wales opened the park during his 1860 Royal Tour. 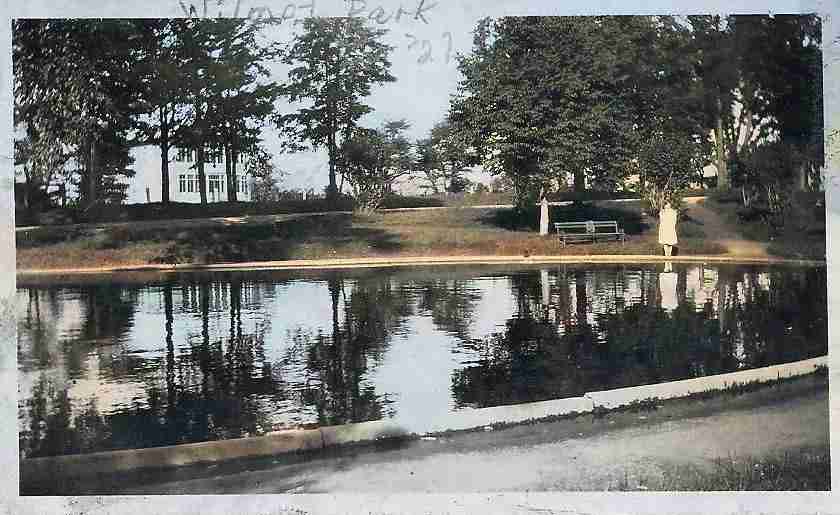 The park includes passive recreation areas where one can walk along the gravel and paved paths, enjoy the beautiful elm trees and flowers, or rest in the shade of the bandstand. Recreation of a more active style is also available.

Children enjoy playing on the playground equipment, on the new splash pad or on the basketball courts. 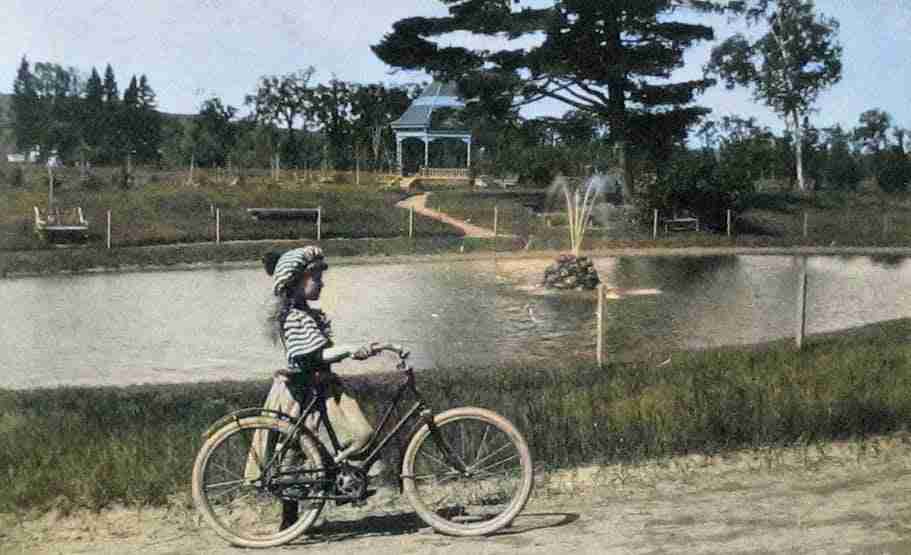 Adults can play tennis, lawn bowl, or enjoy a jog around and through the park. 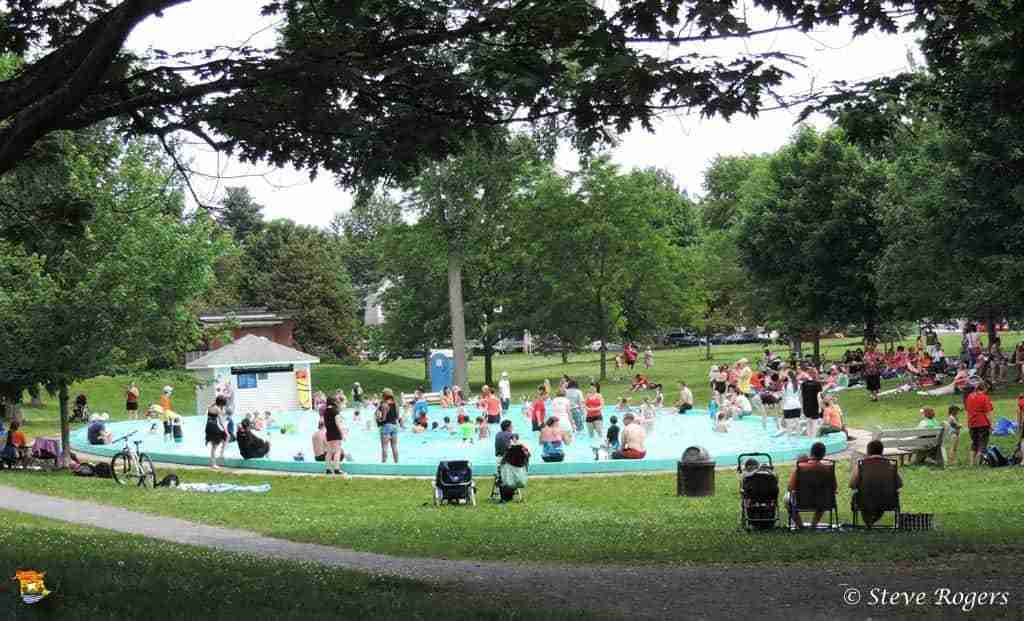 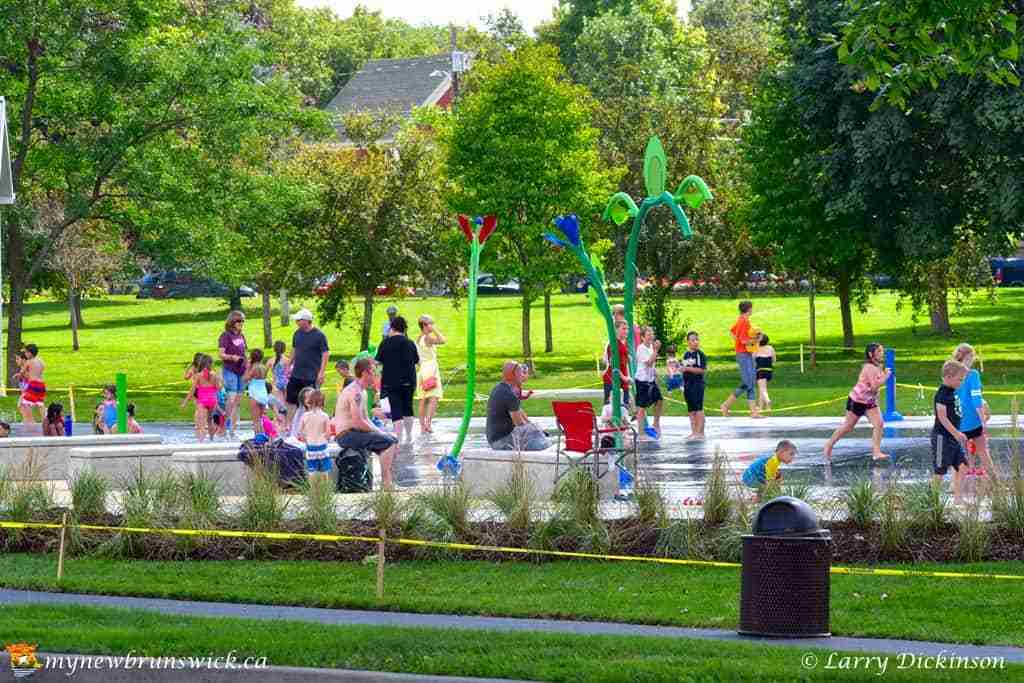 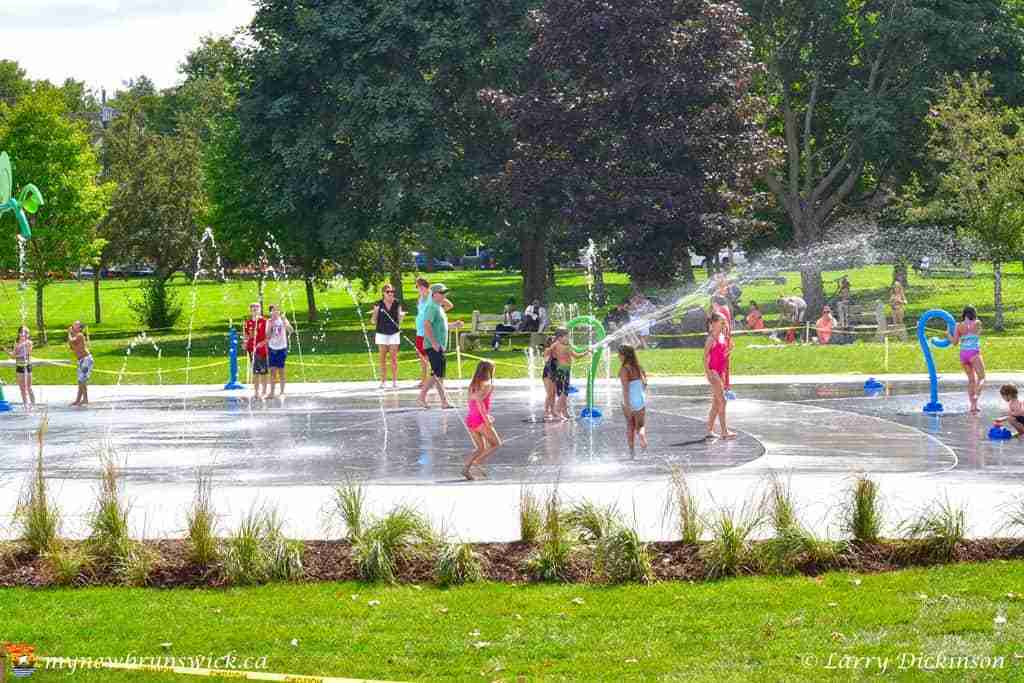 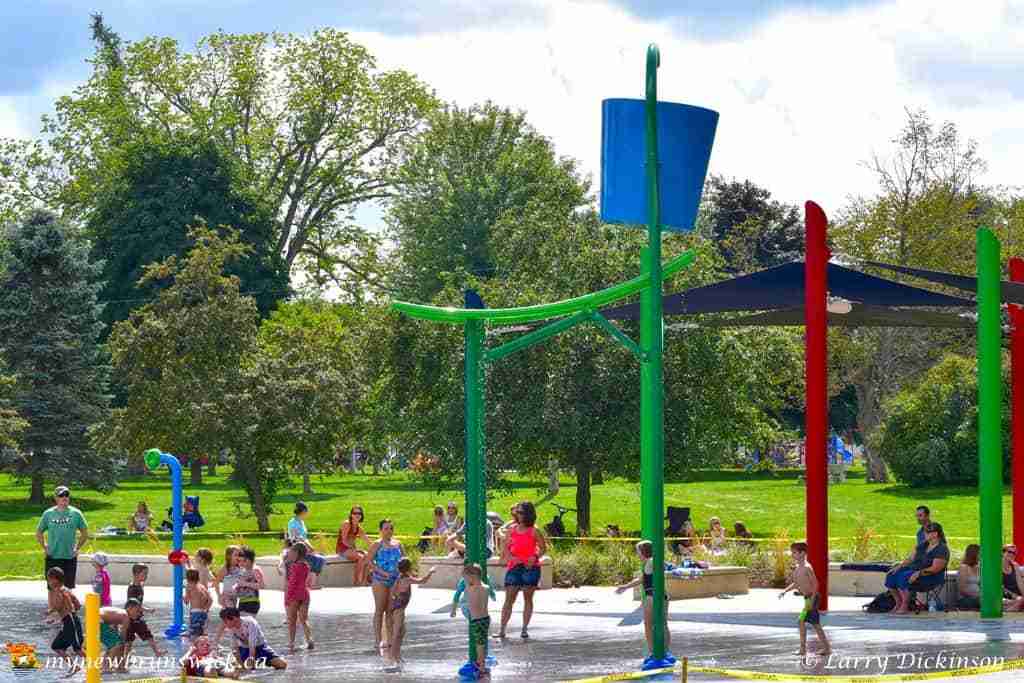 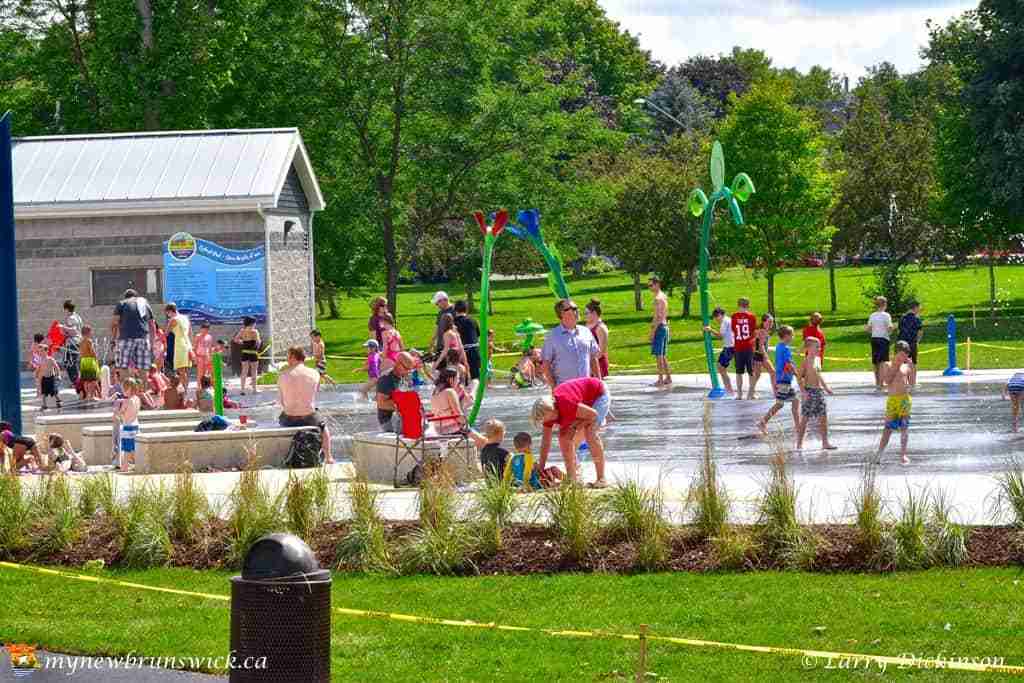