Wherever they occur, stone bridges invariably offer their own special charm and history. That is certainly true of Fredericton’s stone bridge, which crosses the Nashwaaksis Stream, a tributary of the St. John, at the junction of three thoroughfares: Sunset Drive, Main Street, and the Royal Road. 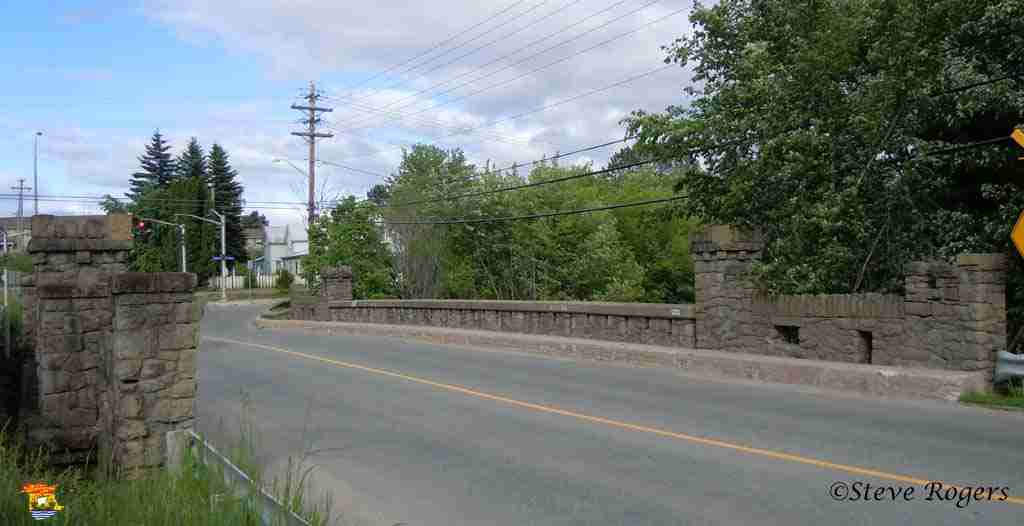 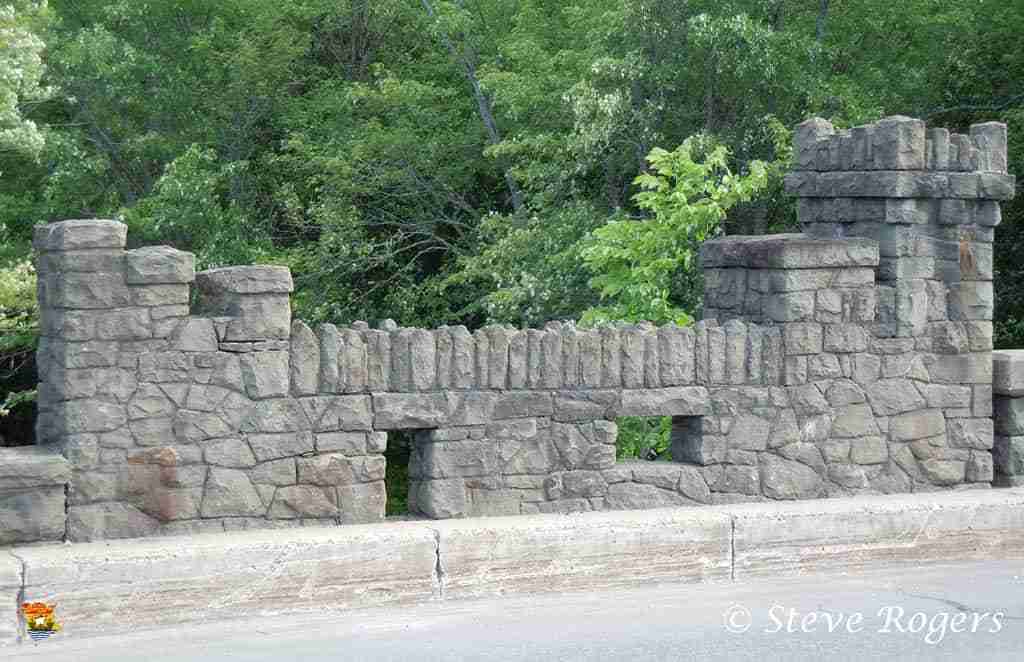 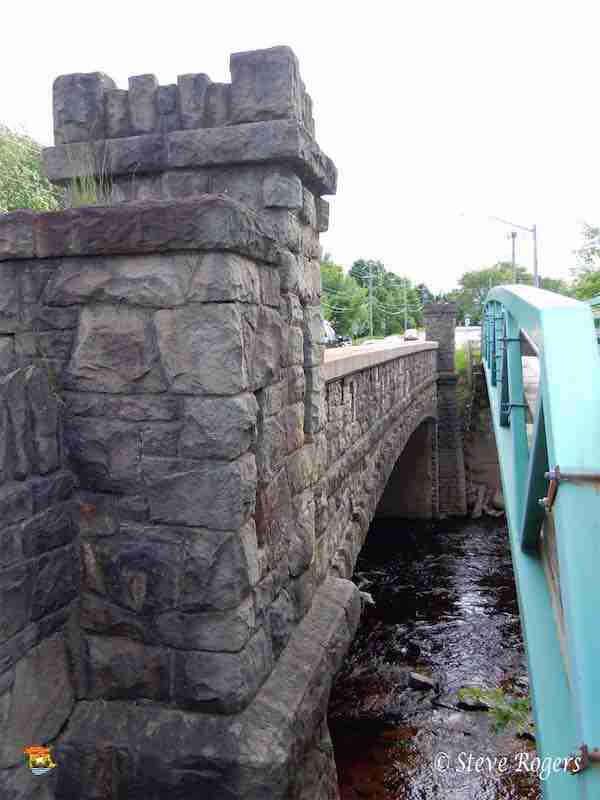 Fredericton’s stone bridge was built in 1939, after a Spring flood caused by an ice jam on the St. John three years earlier pronounced an end to the covered bridge that was its predecessor. That bridge was called the Thompson Bridge, after the owner of a nearby lumber mill, and it is a name that still clings to the present bridge, at least in official records.

The bridge is one of at least eight faced with stone (over a concrete interior) that the New Brunswick Government built between the middle of the Great Depression and the end of the Second World War.

From time to time over the decades, it has also served as a sort of social epicentre, a meeting place for young people. Who knows how many romances may have started at the stone bridge? In the most recent chapter of its evolution, an arched sidewalk was added to the bridge in the 1990s.