Frogmore, a two and one half storey home, is a community landmark situated on land originally granted to Loyalist George Sproule. This hillside property, located in the rear of the Fredericton town plat at 35 Colter Court, is fronted by an expanse of lawn and trees. 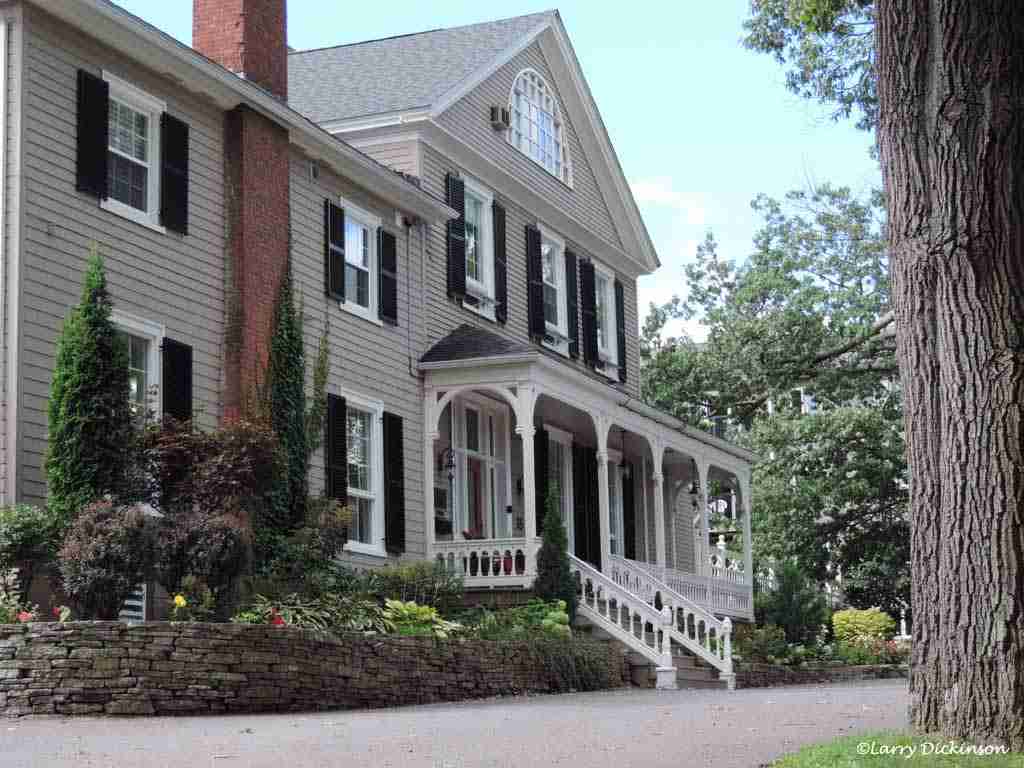 The heritage value of Frogmore resides not only in its placement upon a hillside but in the impressive structure befitting the means of its prominent owners. This 2 1/2 storey structure is a landmark in the community. The oldest part of the house dates to the early nineteenth century, with the western wing of the house having been added later by James Holbrooke. Holbrooke’s ownership is significant as he was responsible for building the addition and completing the structure known as Frogmore. The newer part of the structure, constructed after 1822, has Classical Revival elements. 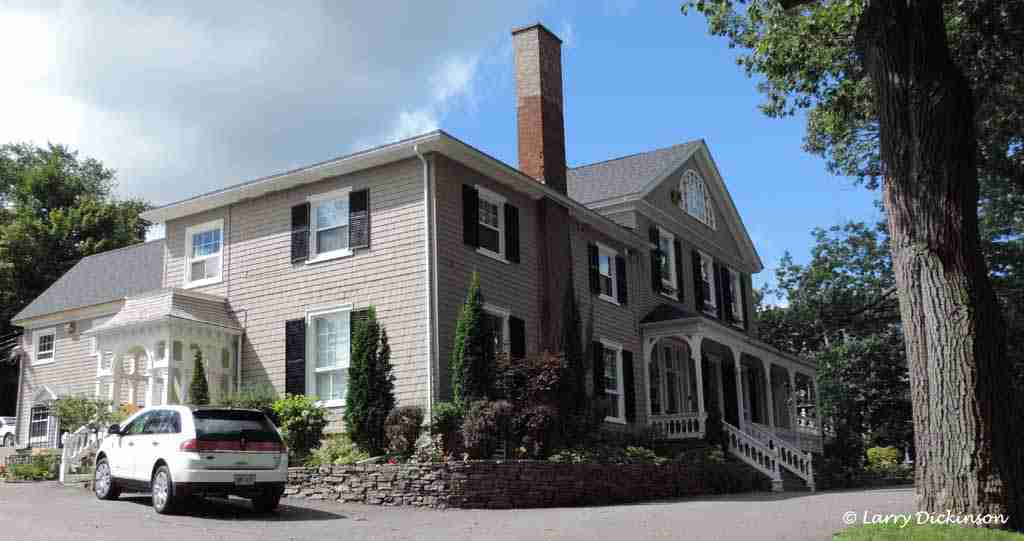 Frogmore had a succession of occupants, all being notable prominent long term residents and owners of this house. Frogmore embodies considerable social significance as grand skating parties were held on the frog pond. Frogmore was the site of a Royal visit in 1912 from the Duke and Duchess of Connaught.