The gay pride flag was flying at the New Brunswick legislature. 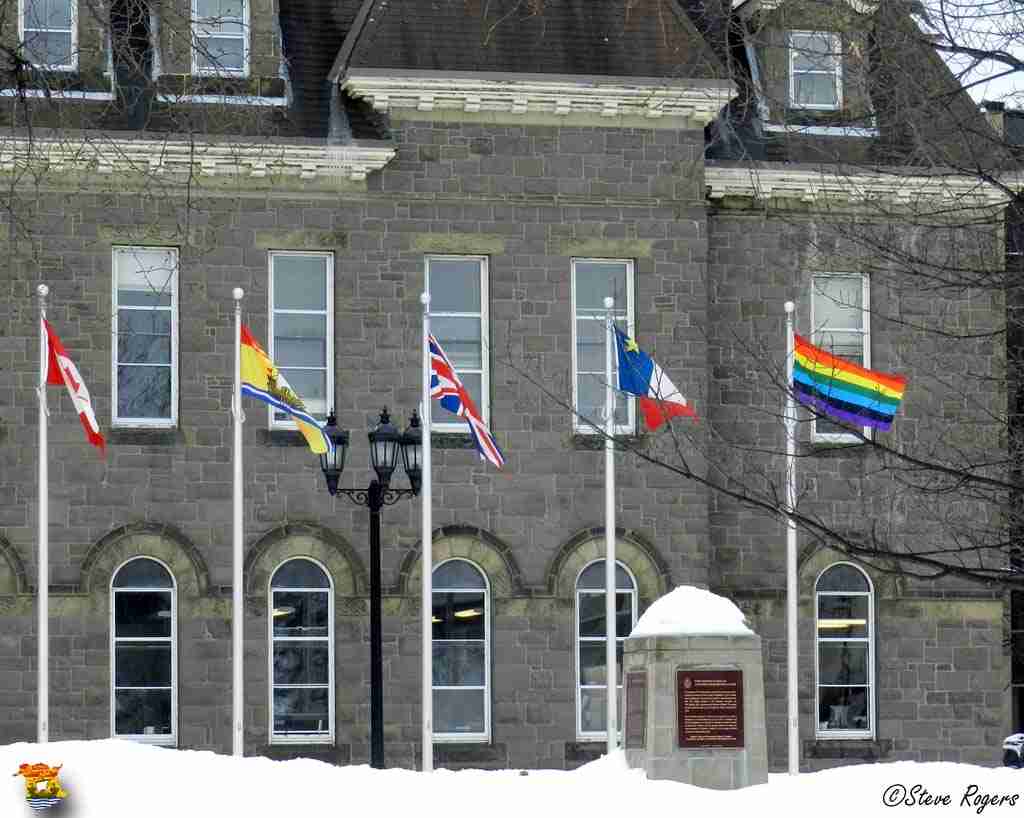 It was raised  to support gay and lesbian athletes competing at the Olympic Winter Games in Sochi, where anti-gay laws are in effect.

Progressive Conservative cabinet minister Craig Leonard says it’s unfortunate it took until the sixth day of the Olympics, but the important thing is it’s done.

“Government does not move at the fastest pace, that’s for sure, but I think what’s important is that the flag is flying today in solidarity with theLGBT community, and certainly we as a government want to make sure that message is sent loud and clear that we appreciate the LGBTcommunity in this province,” Leonard said.

In Russia, it’s recently become illegal to publicly promote so-called gay propaganda, a law that many human rights advocates around the world have condemned.

Ice in the Nashwaak River