George Hector was born in Gagetown in 1911 to LeBaron Hector and Jessie Haines and the only boy in a family of five children. On a grant deeded to his great grandfather by a Peterson family member, they arrived together in the locality from the US during the Civil War. George grew up among a mixed population in Gagetown. His parents were both singers and encouraged George’s musical development. His father worked numerous jobs, from sawing ice and driving cattle to working as a deckhand and farming.

Georges interest in music came from his mother who played accordion. At an early age he became fascinated by the banjo. His father bought him a second hand banjo. He didn’t take lessons.

Later, George was a chauffeur for the late Howard P. Robinson. “I was making $22.50 a week just for driving a car and keeping it shined…not bad for the hungry thirties”.”They billed me as the Singing Chauffeur”.

A local musician who was influential in developing the country music scene of the East Coast, George Hector is celebrated for his work in community events, radio, and later television. 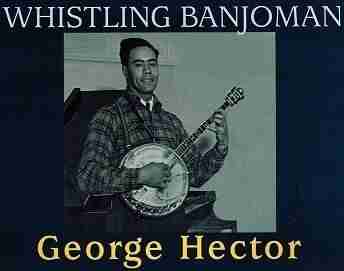 George Hector began his career by playing local barn dances as a part-time hobby for very little money, and became a neighbourhood favourite. His ubiquitous presence at such events inevitably led to bigger opportunities, such as the “Don Messer Radio Show” in 1934 and his own “Maritime Farmer Barn Dance show” on CHSJ radio that started in 1938 and went for twenty years. Eventually, the Maritime Farmers moved to local television and maintained their popular show for another six years.

In 1966 he went to Toronto. There he worked a day job and played clubs in the evenings. In the 1970’s he had a one man show with patter, jokes and sing along. 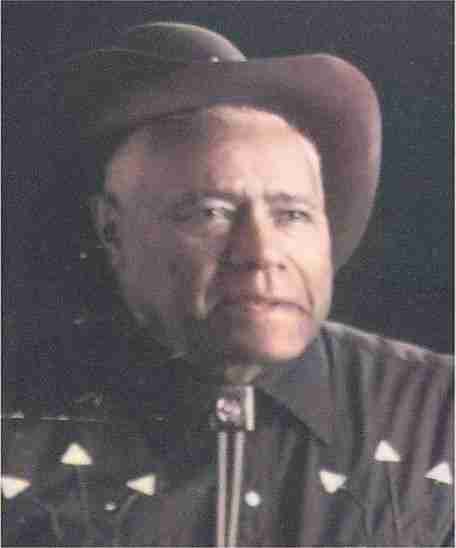 Hector was a prominent figure in New Brunswick country music and was inducted into the New Brunswick Country Music Hall of Fame and received the ECMA’s Stompin’ Tom Award.

One thought on “George Hector”