George Nealon Babbitt, the eldest son of Samuel Babbitt, built this house (located at 311 University Avenue in Fredericton) at the rear of his father’s property (898 Charlotte Street) around 1870. 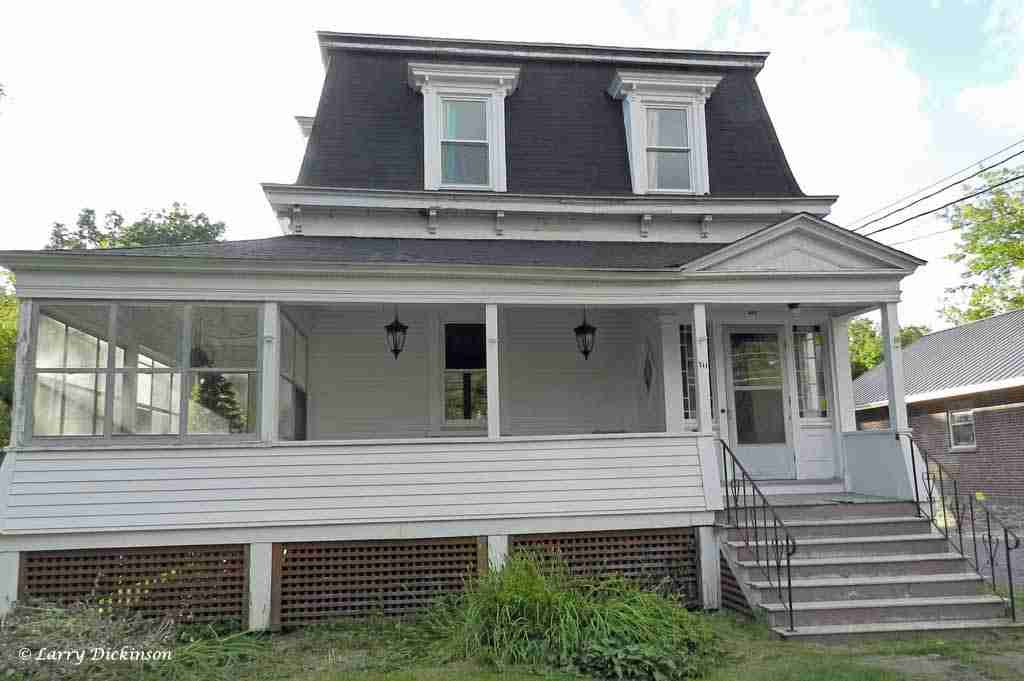 As one of the oldest houses on University Avenue above the original Town Plat, its form and appearance are noticeably different from its later neighbours.

The main house’s relatively uncomplicated square form and mansard roof with elegant brackets are embellished by a variety of window shapes, bays, and the front wraparound porch which were all later additions as the house evolved over time. The interior side hall/entry possesses a tremendous curved wooden staircase that is testament to the skill of the original craftsmen. 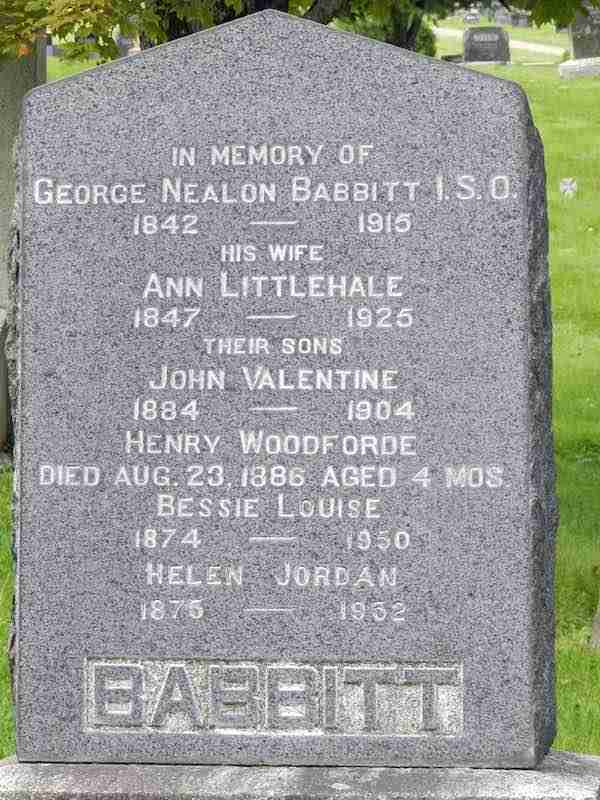 Sunset Over The River

The Eagles Have Landed