Gill House is a two-storey stone structure built in 1788 by Thomas Gill, a Maryland Loyalist. This stone dwelling, occupied for more than a century by the Gill family, is located on Riverside Drive on the north side of Fredericton in Lower St. Mary’s. 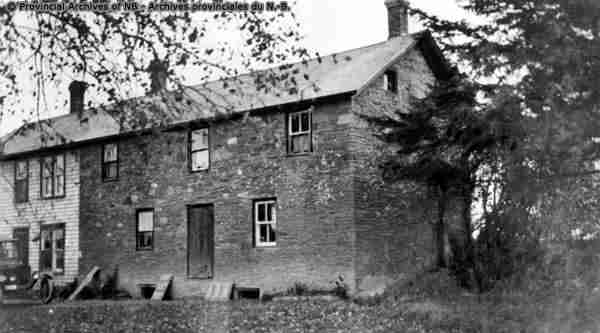 The original stone house, situated on a large, open lot, is an example of early Georgian Tradition architecture. 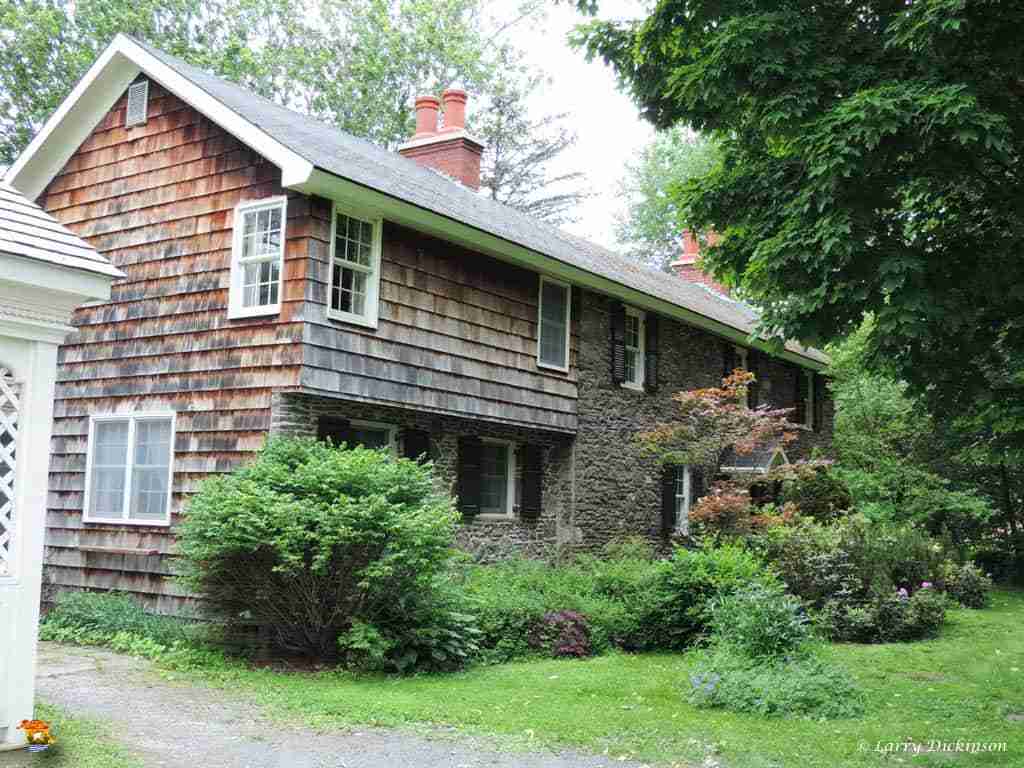 Gill House is a significant example of early Georgian architecture expressed in stone construction. Thomas Gill erected this two-storey structure using field stone as the primary building material. Gill, originally from Delaware, served with the Maryland Loyalists Corps and settled in New Brunswick after the American Revolution. Ensign Gill had been granted 550 acres of land on the east bank of the Saint John River, and in 1788, Gill constructed the stone house on his land in Lower St. Mary’s, replicating a design common in Delaware. The riverside façade of the house was originally intended as the front of the dwelling, and the symmetry of that side exemplifies the Georgian Tradition of architecture. On the interior, the floor plan is configured around a central hallway, flanked on either side by a single room. 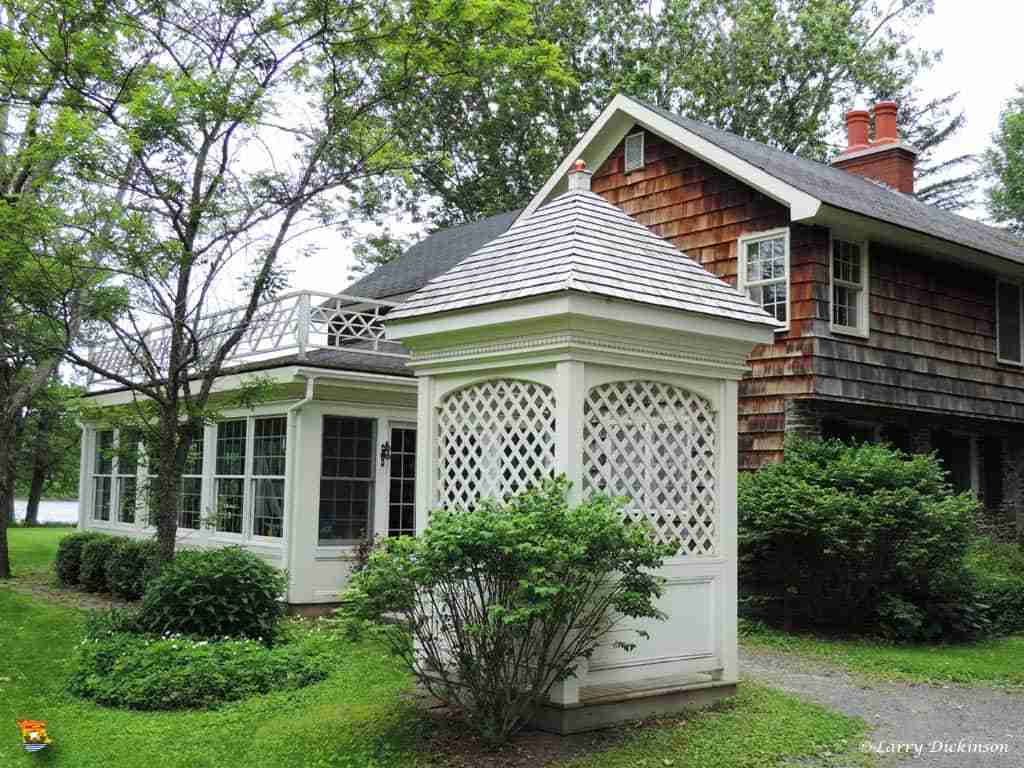 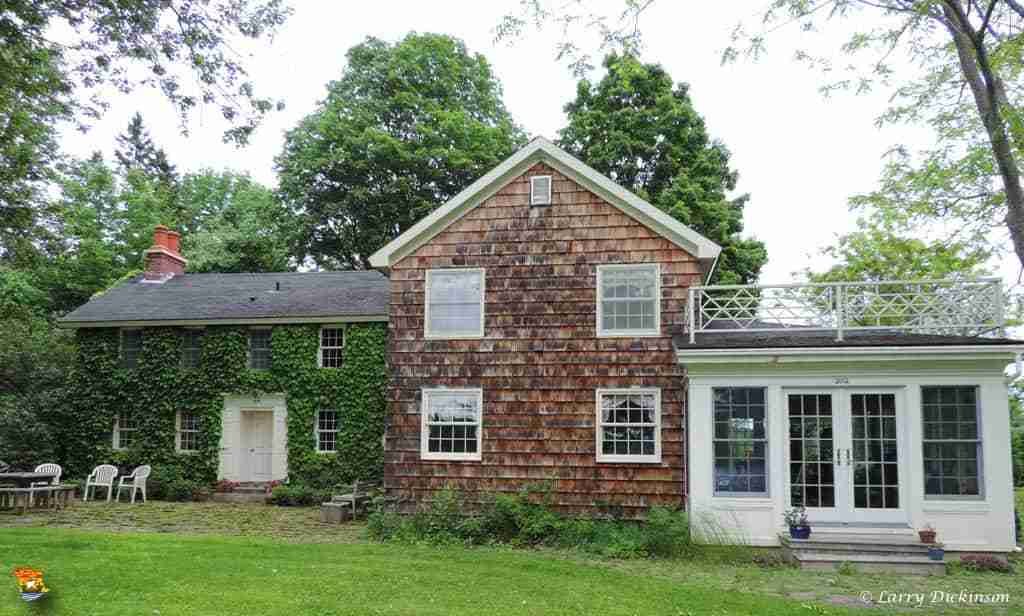 Local tradition suggests that the stone house was constructed upon a ruined powder magazine dating from the 1690’s. Excavations of deeply embedded cannon balls suggest that this land was a battle site. Gill House is significant because of its situation upon a possible early battleground. 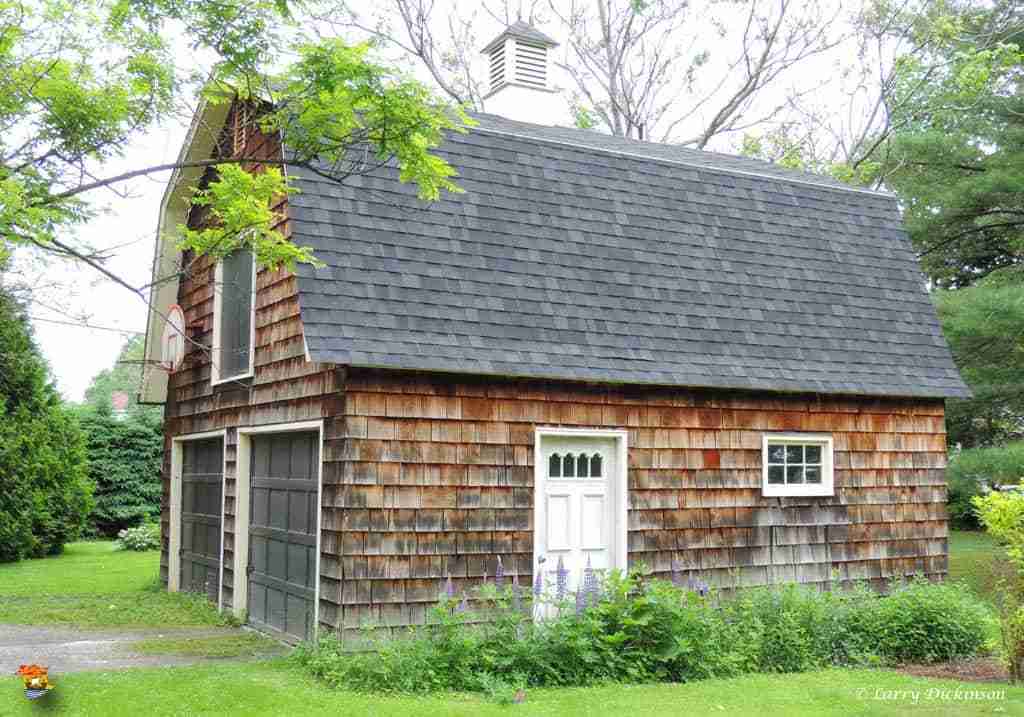 The Gill family owned this house until 1922 when it was sold to the Soldier’s Settlement Board. Subsequent owners altered this house with additions an renovations, but restoration efforts in the 1970’s resulted in a contemporary version of the original 1788 house.