Percy Glenn was born on November 25, 1907 in Chipman. He was also known as Raymond Percy. During his professional life, however, he took the first name ‘Glen’ and became Glen Raymond Glenn. Glen’s parents were Lionel Glenn and the former Della Clark.

Percy immigrated to the United States from Canada on September 6, 1926, crossing the border at Vanceboro, Maine, and settling in the Manhattan borough of New York City where he worked as an electrical engineer. By 1931, he had moved to California and was recording sound for movies in Hollywood.

Glen and Mary Helen and one of their sons, James Lionel, were visiting Glen’s mother in Chipman during the summer of 1960. James Lionel was at an uncle’s farm in Minto when, on August 21, Glen’s car slid off of a dirt road and through a guardrail into Newcastle Creek. The car was not recovered until several hours later, and the Glenns had died. On August 25, 1960, Glen and his wife Mary Ellen were laid to rest together in unmarked graves overlooking the ocean at Green Hills Memorial Park, Rancho Palos Verdes, California.

Glen was the founder of Glen Glenn Sound the legendary Hollywood sound recording company that provided services for over 20,000 movies and television series. 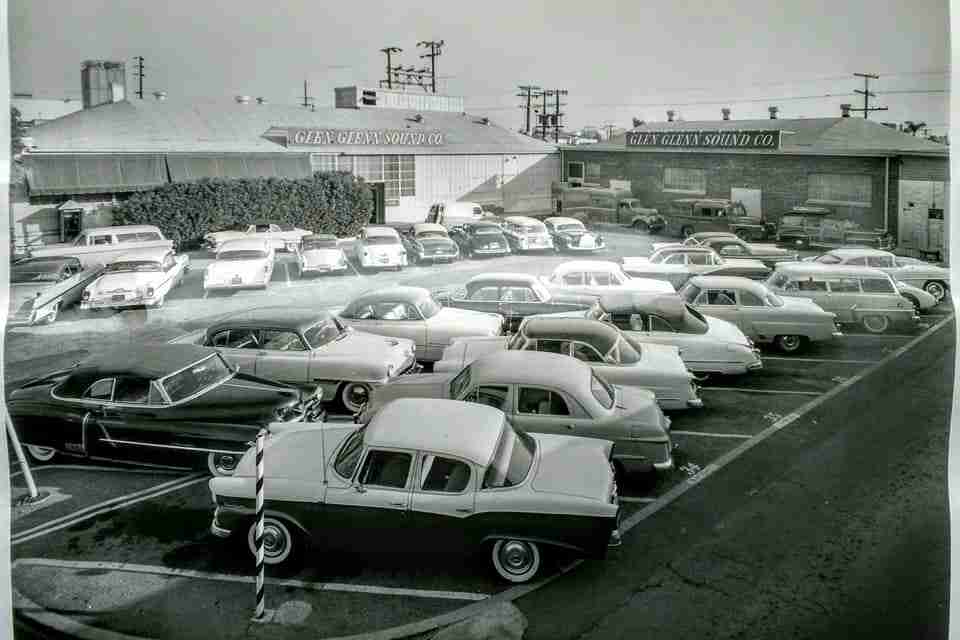 Popular television programs that carried the credit “Sound by Glen Glenn” include I Love Lucy, Bonanza, Mission Impossible, My Three Sons, The Dick Van Dyke Show, The Adventures of Ozzie and Harriet, Our Miss Brooks, Get Smart, Star Trek, The Andy Griffith Show, The Brady Bunch, Happy Days, Laverne and Shirley, and Mork and Mindy. 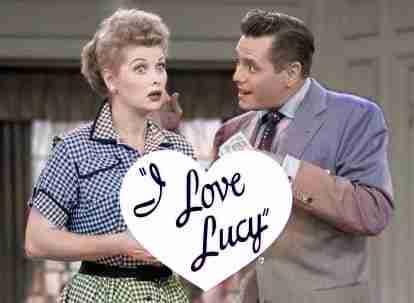 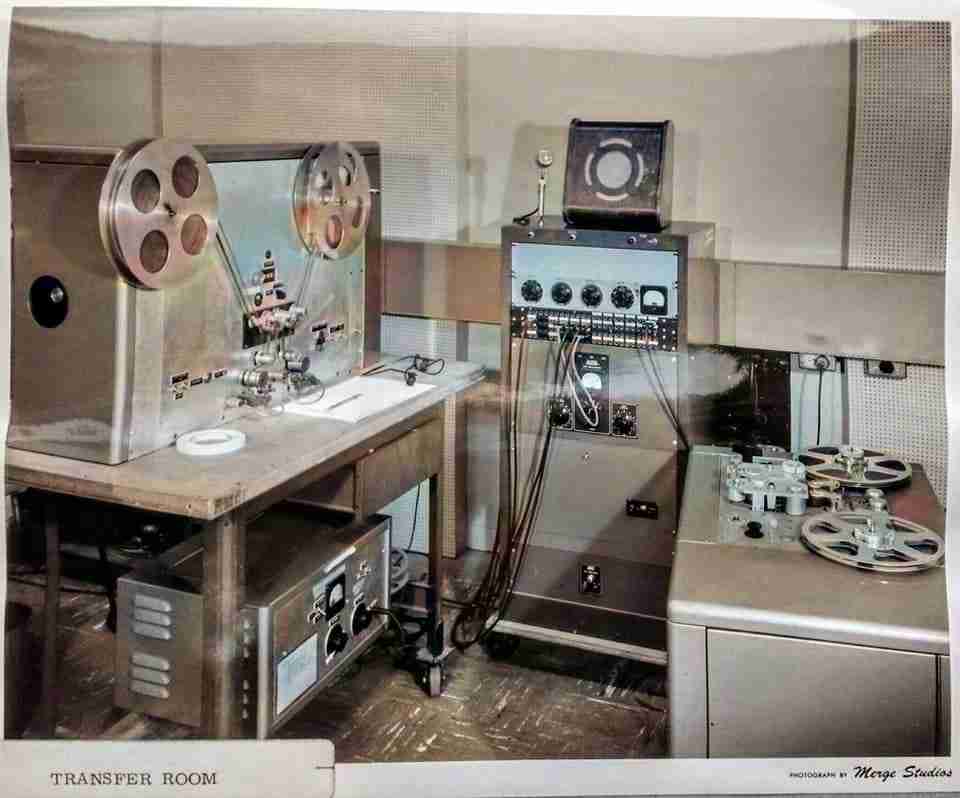 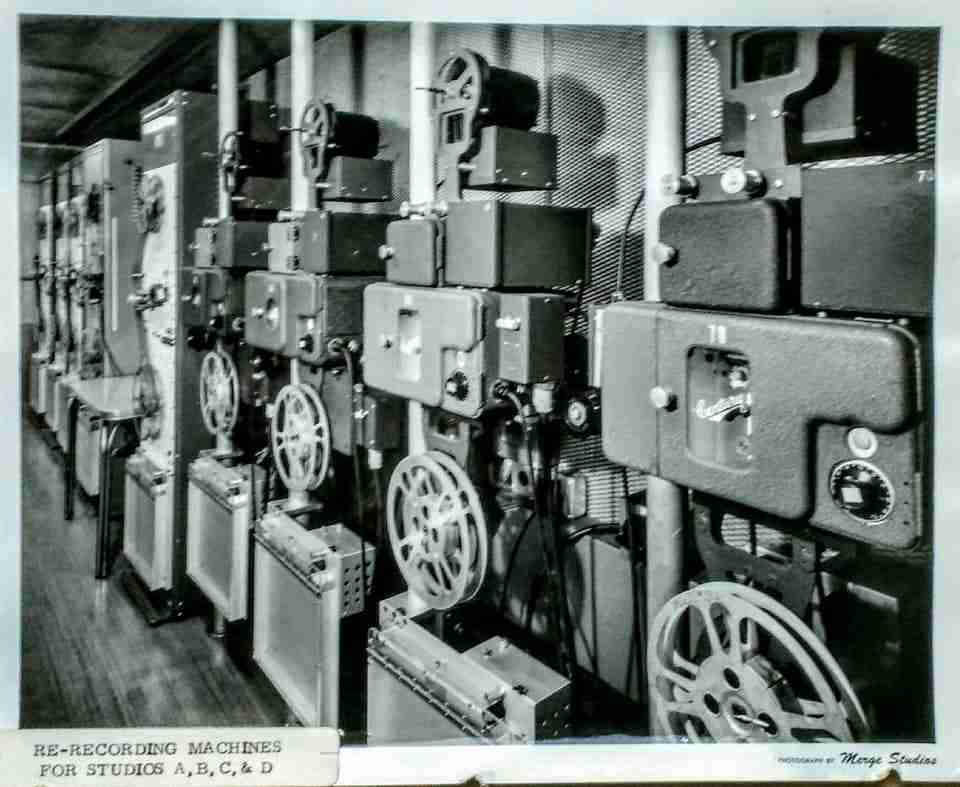 The Glen Glenn Sound Company was founded by Glen Glenn and Harry Eckles in 1937. (Previous to the 1937 founding of Glen Glen Sound, at least four movies in 1936 carry the credit “Glen Glenn,” and in 1931 through 1933, at least four are credited with “Percy R Glenn.”). 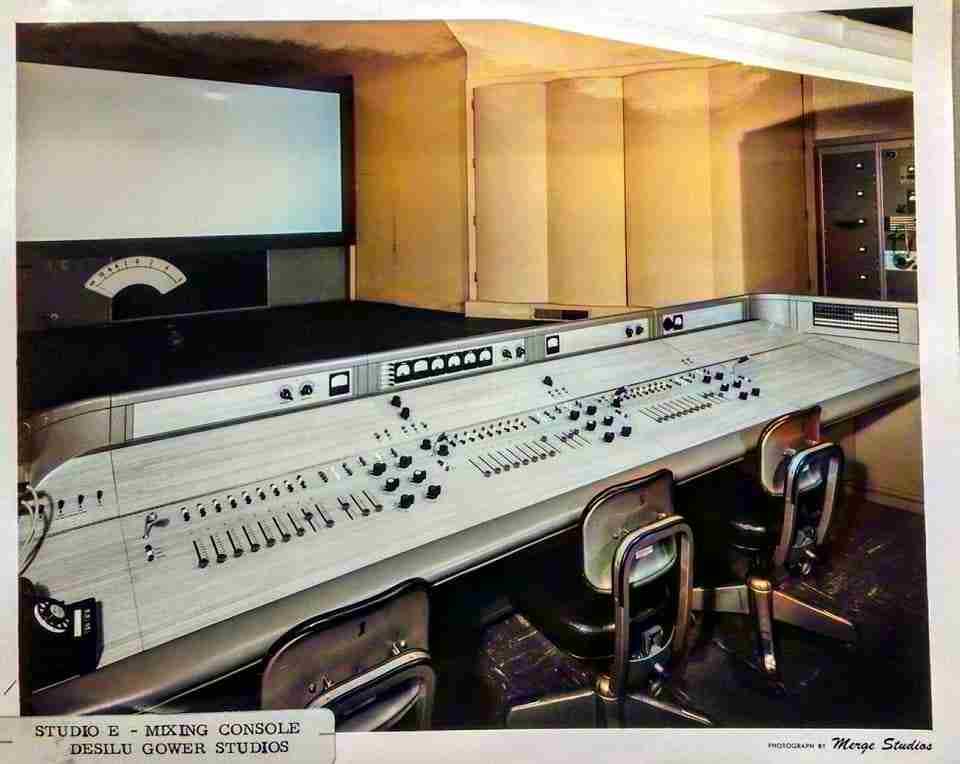 At the time of the company’s acquisition by Todd-AO in 1986, Glen Glenn Sound, with 14 studios at three locations, was the largest independent sound company in the world. 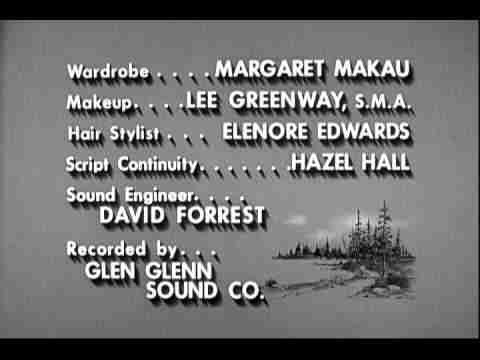