Danny Grant and Buster Harvey grew up in Fredericton and went on to have successful careers in the National Hockey League. Both returned to Fredericton after their NHL careers and gave back to their community by active involvement in coaching local teams. Both are members of the New Brunswick Sports Hall of Fame. 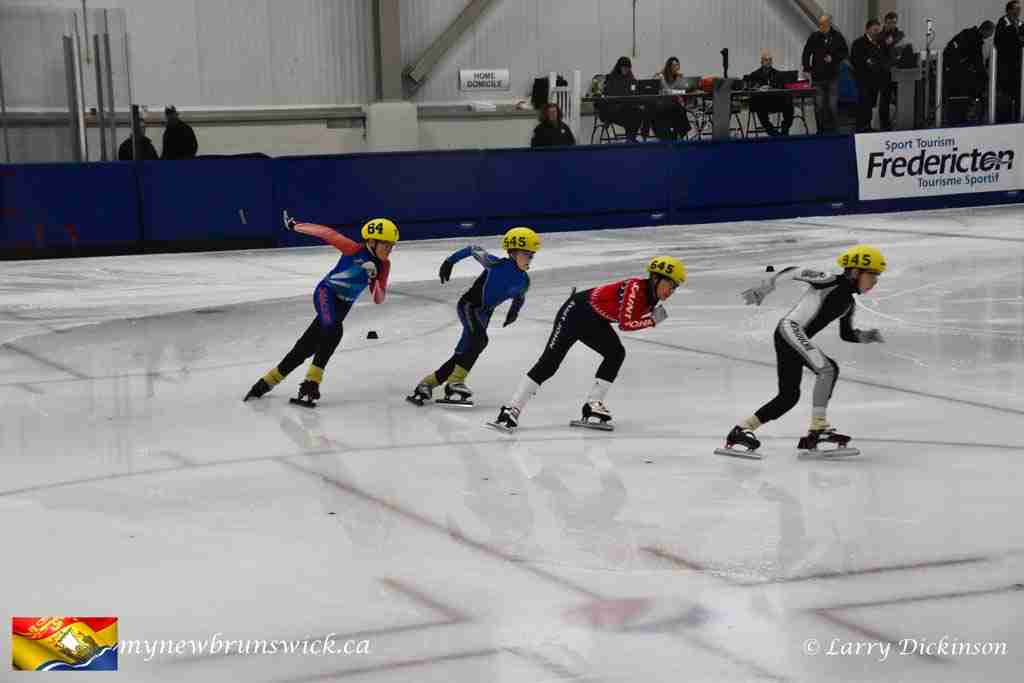 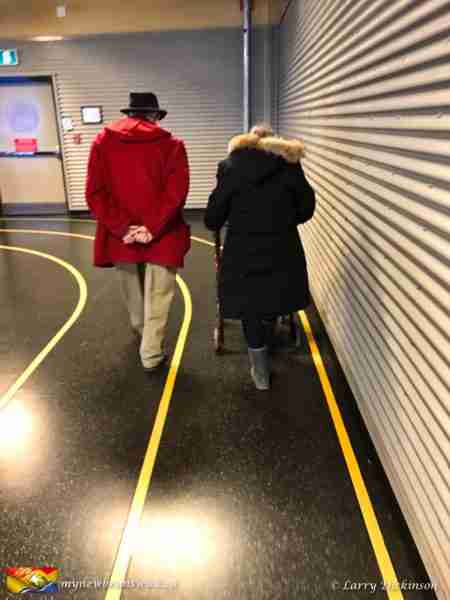