Gregory Terlecki’s ancestors were United Empire Loyalists who walked from Connecticut to receive land grants. With a covered bridge, waterfalls and one room schoolhouse in the backyard, it was as perfect a childhood setting as could be. 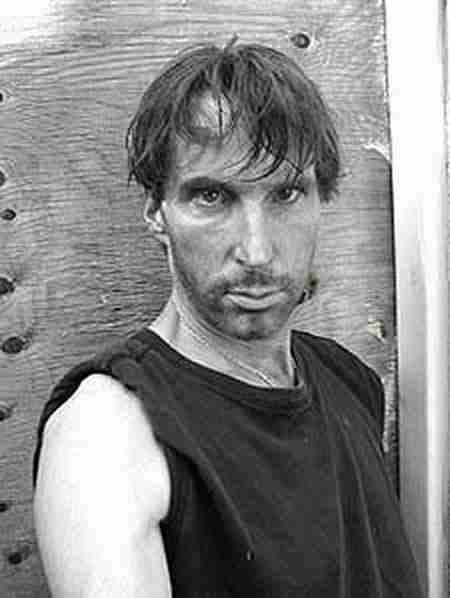 His father Bill, imprinted the world as seen through a lens, by giving Gregory his first camera at ten. At twelve, Bill handed him the Super8 movie camera on a return trip to River de Chute to film the destruction and construction of the building of the massive Trans Canada Highway. In Bill’s four years as a Canadian Army Sergeant, he carried rolls of Belgian Kodak 35mm film, and documented WW II. Those photos, as well as Gregory’s, came together in Gregory’s book: “Father & Son – 100 Years Of Photography.”

In 1999, he completed a hard cover photo history & bio book of his birthplace, “The Lost World of River de Chute,” now part of the National Library of Canada.

In 2006, Gregory Terlecki modelled for a series of print ads for the Videotron cable TV company as the very tallest of a trio of comedic cable guys. 2007 saw him as director of his true story screenplay “The Window” brought to the stage as a three hour reading. With a cast of twenty-five, “The River de Chute Kidnapping Case”, as it was known almost a century ago, was headlines throughout the land.

With its upbeat ending, music, dance, and cast of lovable characters, Gregory Terlecki’s “The Devil’s Tail” has charmed film festival jury’s and audiences around the world to win awards and trophies in many categories. 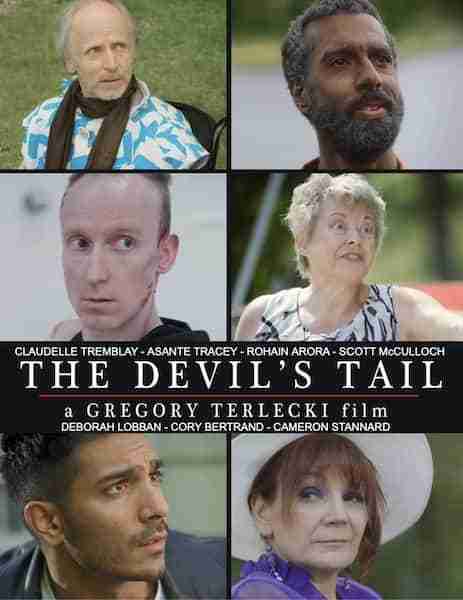 A lifetime memorabilia collector, among his items are artwork by actor James Stewart, the very first issue of Life magazine, a Joan Crawford letter concerning the untimely death of Dorothy Kilgallen who investigated J.F.K, one of two known pieces of the Plexiglas skin from the burned Buckminster Fuller American Pavilion of Expo ’67, and two pieces of front seat upholstery from the Buick in which Jayne Mansfield was riding in that fateful night in June 1967.